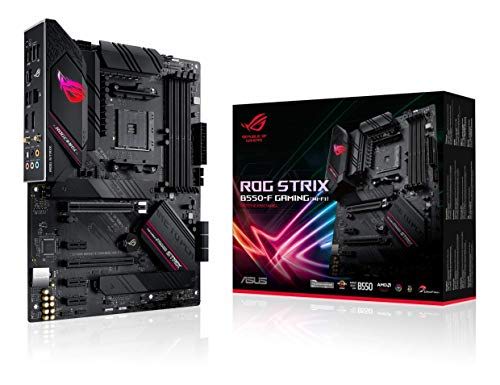 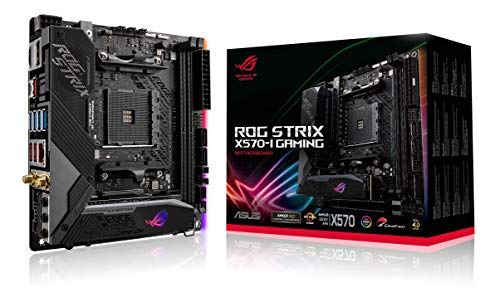 The ASUS ROG Strix B550-F Gaming makes for an outstanding Motherboard at $208. The ASUS ROG Strix X570-I Gaming, however, while overall a good product for its asking price, doesn't quite manage to stand out from its competition - there are better Motherboards that can be found for around $300 available here.

The ASUS ROG Strix B550-F Gaming has impressed reviewers from two sources that are among the most highly trusted on the internet, namely Tom's Hardware and AnandTech. It did great in their objective hands-on roundups - it earned the "Best B550 Motherboard" and "Ranked 1 out of 1" awards from Tom's Hardware and AnandTech, respectively. That's high praise from such reputable sources.

As for our analysis of the ASUS ROG Strix X570-I Gaming - it's considered to be a great product by two reliable sources that do their own hands-on testing - it earned the "best mini-ITX motherboard" award from PCGamesN and "Best AMD" from Windows Central, which is no small feat.

r/buildapc
in "Looking for opinions on my "Small, but Mighty" build."
Last updated: 2 Jun 2021