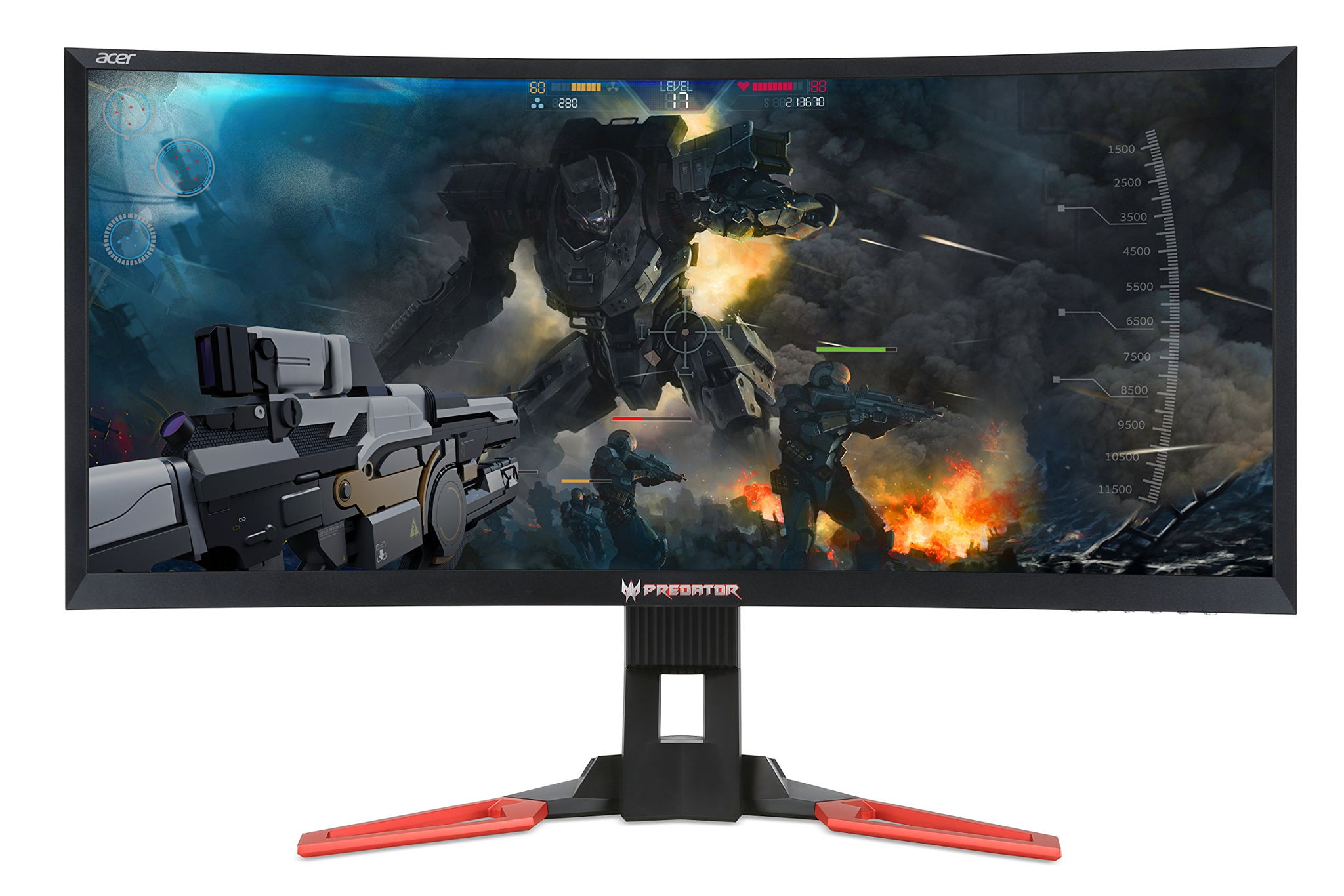 The Acer Predator Z35 bmiprz, however, is merely mediocre at its $699 asking price, when compared to similarly priced products, and won't satisfy the needs of most people.

In either case, we suggest that you first take a look at some other options at the $1,400 and $820 price points before committing to one of these - it's likely that you'll be able to find some better alternatives.

If you're still interested in learning more about the ASUS Rog Strix XG438Q 43" and Acer Predator Z35 bmiprz, however, we wrote a summary of what we could find about them:

When we thoroughly analyzed their review scores, we learned that all of the sources that tested both Monitors, including MonitorNerds and PCmag, preferred the ASUS Rog Strix XG438Q 43" over the Acer Predator Z35 bmiprz.

We also took a look at which sources they managed to impress the most. The ASUS Rog Strix XG438Q 43" was liked best by MonitorNerds, which gave it a score of 9.6, while the Acer Predator Z35 bmiprz got its highest, 7.6, score from MonitorNerds.

Lastly, we averaged out all of their review ratings and observed that the ASUS Rog Strix XG438Q 43", with its 8.6 average, performed considerably better than most Monitors - the mean score for the product category being 7.3 out of 10 - while the Acer Predator Z35 bmiprz managed an average of 6.9.

There's one caveat here - it might not be entirely justifiable to do a direct ASUS Rog Strix XG438Q 43" vs. Acer Predator Z35 bmiprz review average comparison since they aren't priced the same and more expensive products tend to get higher review scores from some sources.

r/Oxygennotincluded
in "Any way to keep refresh rate settings? I can't get the game to lock on 144hz, it just reverts back to 60hz."
Last updated: 10 Oct 2019

r/CODWarzone
in "Maybe it's not impressive, but it felt very cinematic"
Last updated: 2 Jun 2020

r/Blackops4
in "For those using an ultrawide PC monitor, what was your experience with the beta?"
Last updated: 19 Sep 2018 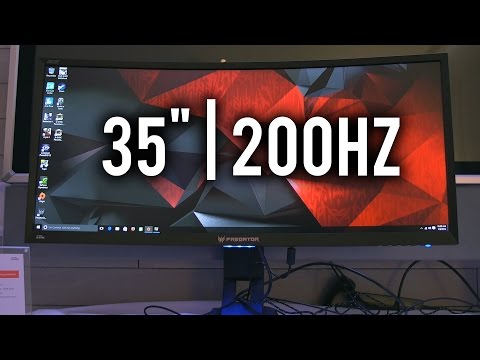 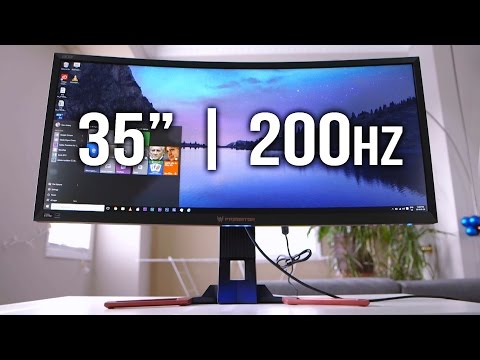 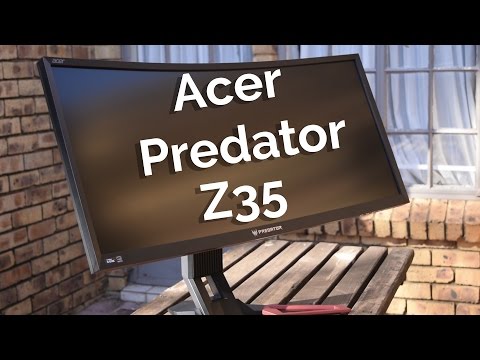 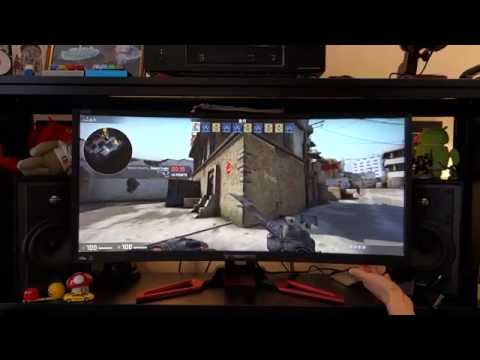 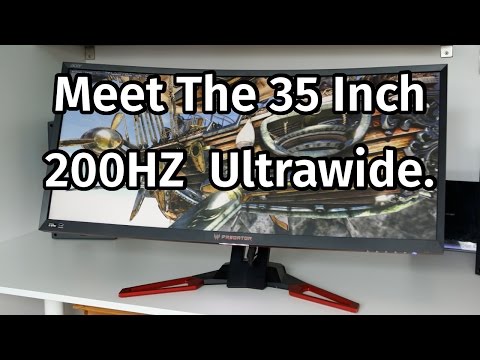 Best for Hardcore Giant-Screen Gamers
in “The Best 4K Monitors for 2021”
Last updated: 20 days ago

Best for Hardcore Giant-Screen Gaming
in “The Best Gaming Monitors for 2021”
Last updated: 20 days ago