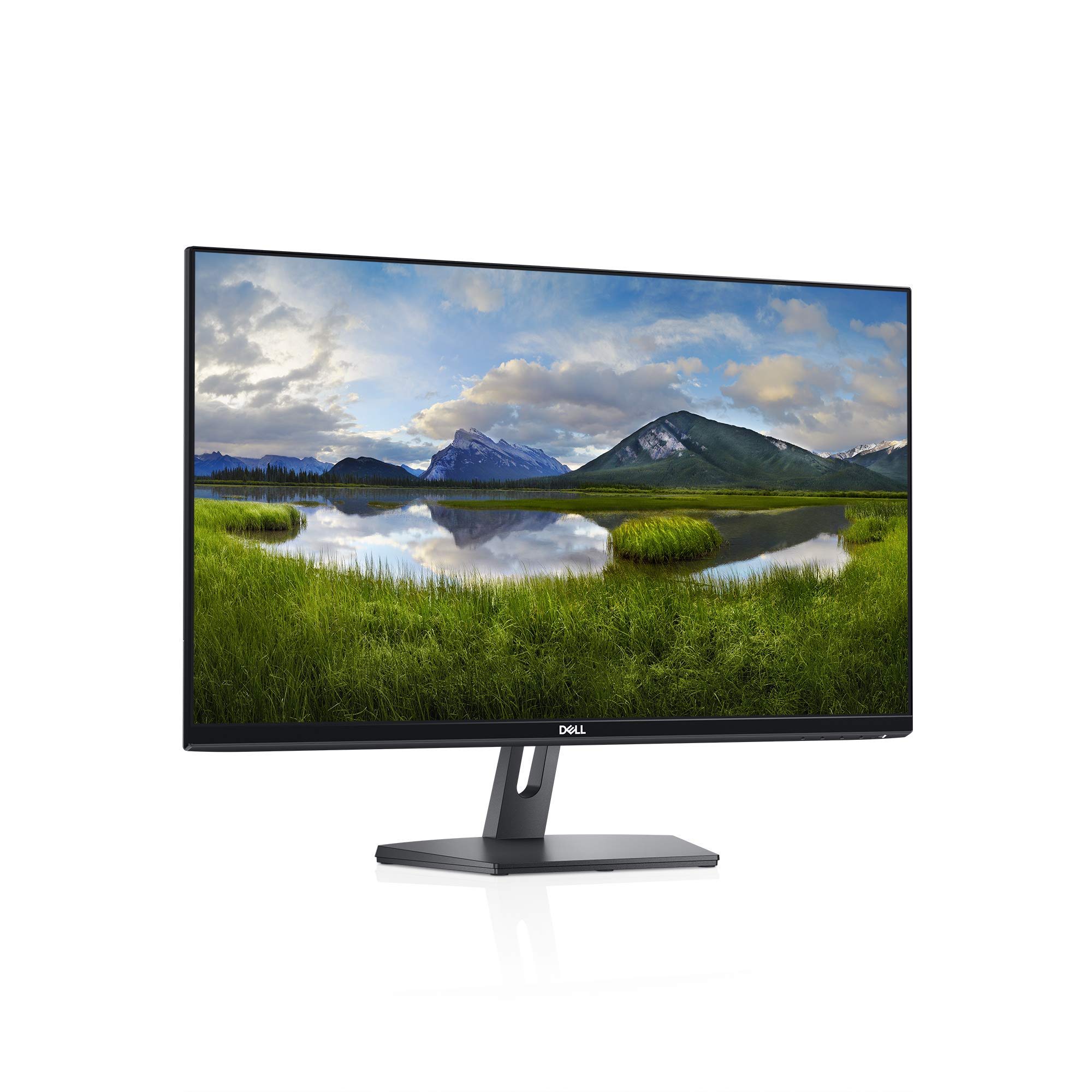 In either case, we suggest that you first take a look at some other options at the $110 and $1,300 price points before committing to one of these - it's likely that you'll be able to find some better alternatives.

If you're still interested in learning more about the Dell SE2719H 27" and ASUS Rog Strix XG438Q 43", however, we wrote a summary of what we could find about them:

The Dell SE2719H 27" has impressed reviewers from two sources that are among the most highly trusted on the internet, namely Tom's Guide and CNET. It did great in their objective hands-on roundups - it earned the "The best monitor for general use" and "Ranked 2 out of 5" awards from Tom's Guide and CNET, respectively. That's high praise from such reputable sources.

Then we took a look at the highest review scores that these two Monitors received. We found that the Dell SE2719H 27" managed to earn a rating of 7.8 from MonitorNerds, whereas the ASUS Rog Strix XG438Q 43" got its highest, 9.6, score from reviewers at MonitorNerds.

Lastly, in order to better compare them to the rest of their competition, we averaged out their review scores. The ASUS Rog Strix XG438Q 43" managed to get 8.6 out of 10 - considerably better than the 7.3 review average of Monitors in general - whereas the Dell SE2719H 27" earned 6.9 points.

It should be said that doing a direct Dell SE2719H 27" vs. ASUS Rog Strix XG438Q 43" comparison might not be entirely fair due to the difference in their prices - some sources don't put much weight on value for money and thus tend to give better review scores to more expensive products. 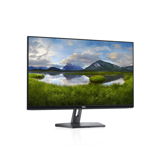 r/Amd
in "Looking for recommendations on a 27" Freesync Monitor"
Last updated: 22 Apr 2019

Best Overall
in “The best monitors in 2021”
Last updated: 6 days ago