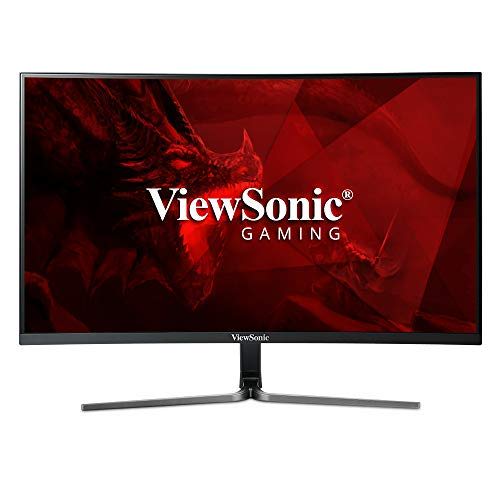 The ViewSonic VX2758-C-MH 27", however, is merely mediocre at its $568 asking price, when compared to similarly priced products, and won't satisfy the needs of most people.

In either case, we suggest that you first take a look at some other options at the $1,400 and $690 price points before committing to one of these - it's likely that you'll be able to find some better alternatives.

If you're still interested in learning more about the ASUS Rog Strix XG438Q 43" and ViewSonic VX2758-C-MH 27", however, we wrote a summary of what we could find about them:

Moving on to the ViewSonic VX2758-C-MH 27": no sources that perform reliable and objective hands-on testing have included it in their Monitor roundups, which usually means that a product doesn't make for a good purchase.

Compared to all other Monitors on the market, however, the ASUS Rog Strix XG438Q 43" performed great. When averaged out, it earned a rating of 8.6 out of 10, which is much better than the 7.3 review average of Monitors in general. 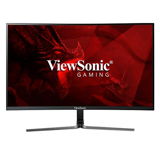