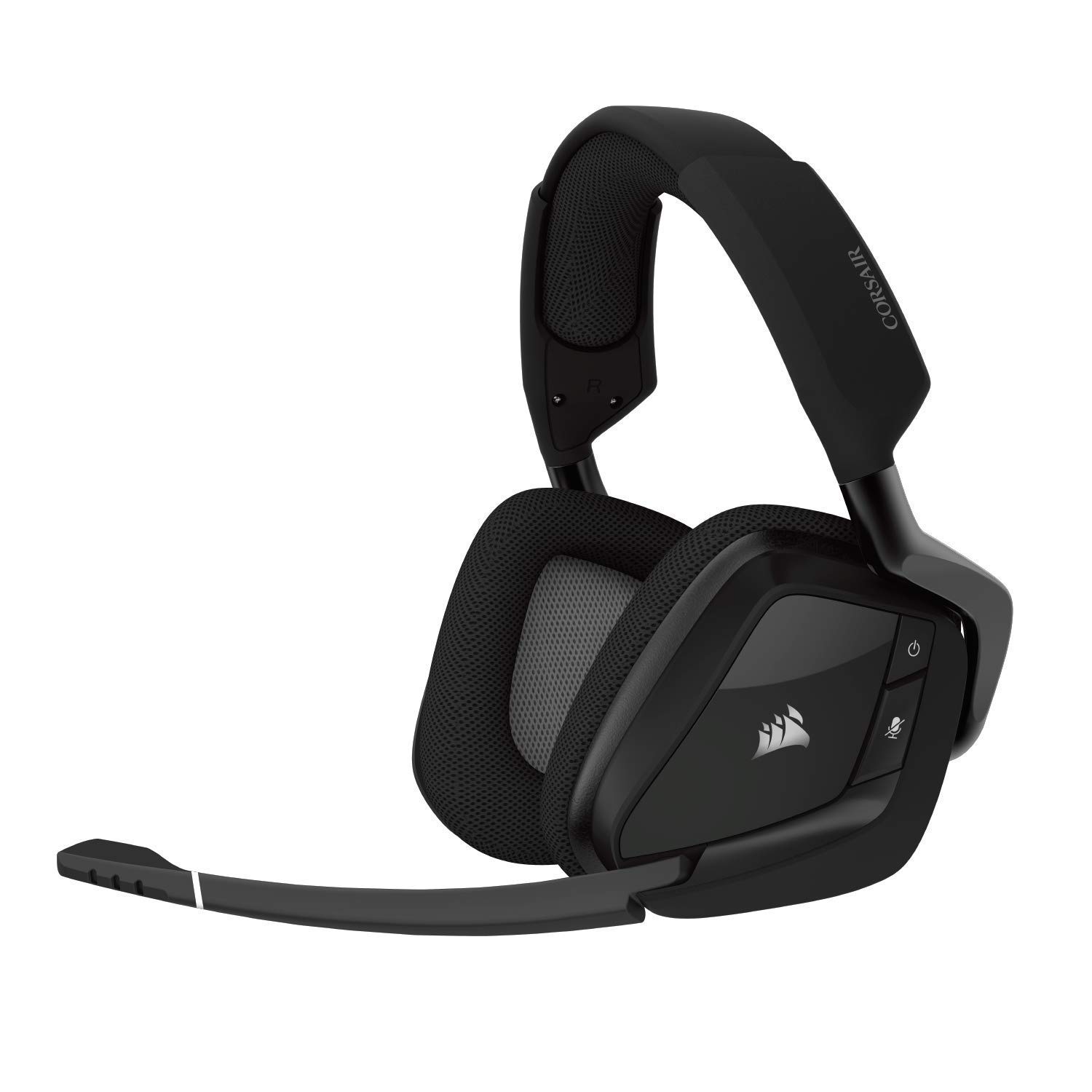 The Corsair Void Pro Wireless (2017), however, while a reasonable product for $76, doesn't stack up against its competitors quite as well. If you're considering Gaming Headsets in the $100 range, you might want to check out some better options.

The ASUS TUF Gaming H3 has managed to impress reviewers from two reliable and objective sources that conduct their own testing, namely Tom's Hardware, PCGamesN, and TrustedReviews. It did great in their roundups - it earned the "Best Budget Gaming Headset" title from Tom's Hardware, and "best budget gaming headset" from PCGamesN, which marks it as a product that's worth considering.

Moving on to the Corsair Void Pro Wireless (2017): it was unable to reach the very top of any roundups from sources that conduct reliable and unbiased testing. Nonetheless, it still managed to impress reviewers from a number of such sites, like TechSpot, Techradar, PCWorld, TrustedReviews, Rtings, TechGearLab, and Wirecutter (NYTimes), enough for them to include them on those lists.

When we thoroughly analyzed their review scores, we learned that all of the sources that tested both Gaming Headsets, including TrustedReviews, preferred the ASUS TUF Gaming H3 over the Corsair Void Pro Wireless (2017).

We also took a look at which sources they managed to impress the most. The ASUS TUF Gaming H3 was liked best by TrustedReviews, which gave it a score of 9, while the Corsair Void Pro Wireless (2017) got its highest, 8.6, score from TechSpot.

Lastly, we averaged out all of their review ratings and observed that the ASUS TUF Gaming H3, with its 9.0 average, performed considerably better than most Gaming Headsets - the mean score for the product category being 7.2 out of 10 - while the Corsair Void Pro Wireless (2017) managed an average of 7.2.

There's one caveat here - it might not be entirely justifiable to do a direct ASUS TUF Gaming H3 vs. Corsair Void Pro Wireless (2017) review average comparison since they aren't priced the same and more expensive products tend to get higher review scores from some sources. 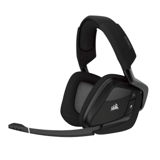 Highly Trusted Source
Depth of
analysis
Yes
In-house
Testing
TechGearLab is one of the best sites when it comes to reviewing technology products. Its scientific approach to testing, usage of a clear and consistent method...
Rated 4.9 out of 10
in “Best Gaming Headset of 2020”
Last updated: 16 days ago

Trusted Source
Depth of
analysis
Yes
In-house
Testing
TechRadar performs extensive research and uses well-thought-out and objective methodologies when testing the various products and services that it covers. The...
Ranked #14 out of 15
in “The best PC gaming headsets of 2020 ”
Last updated: 8 days ago

Best for Wireless Connectivity
in “The 8 Best Xbox One Headsets”
Last updated: 10 days ago