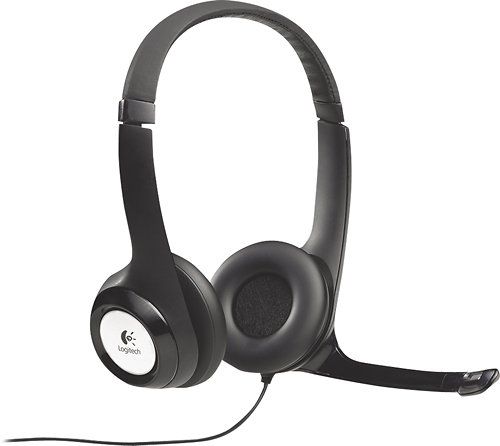 As for the Logitech H390 (981-000014) - it was really well-received by reviewers at Laptop Mag, a great source that's known for conducting high-quality in-depth testing. It performed great in its "7 Cheap PC Headsets (Under $35) Ranked Best to Worst" roundup and was named its "Ranked 1 out of 6", which, on its own, makes it a product that warrants a closer look.

Compared to all other Gaming Headsets on the market, however, the ASUS TUF Gaming H3 performed great. When averaged out, it earned a rating of 9.0 out of 10, which is much better than the 7.2 review average of Gaming Headsets in general.

Tom's Hardware
9.0
Has no expert reviews
—
No Data
Recommended by trusted experts

Highly Trusted Source
Depth of
analysis
Yes
In-house
Testing
The Wirecutter features reliable, extensive, and in-depth roundups and reviews that cover a wide variety of different consumer products. The site’s methodolog...
Mentioned
in “The Best USB Headset for Your Computer”
Last updated: 11 May 2018