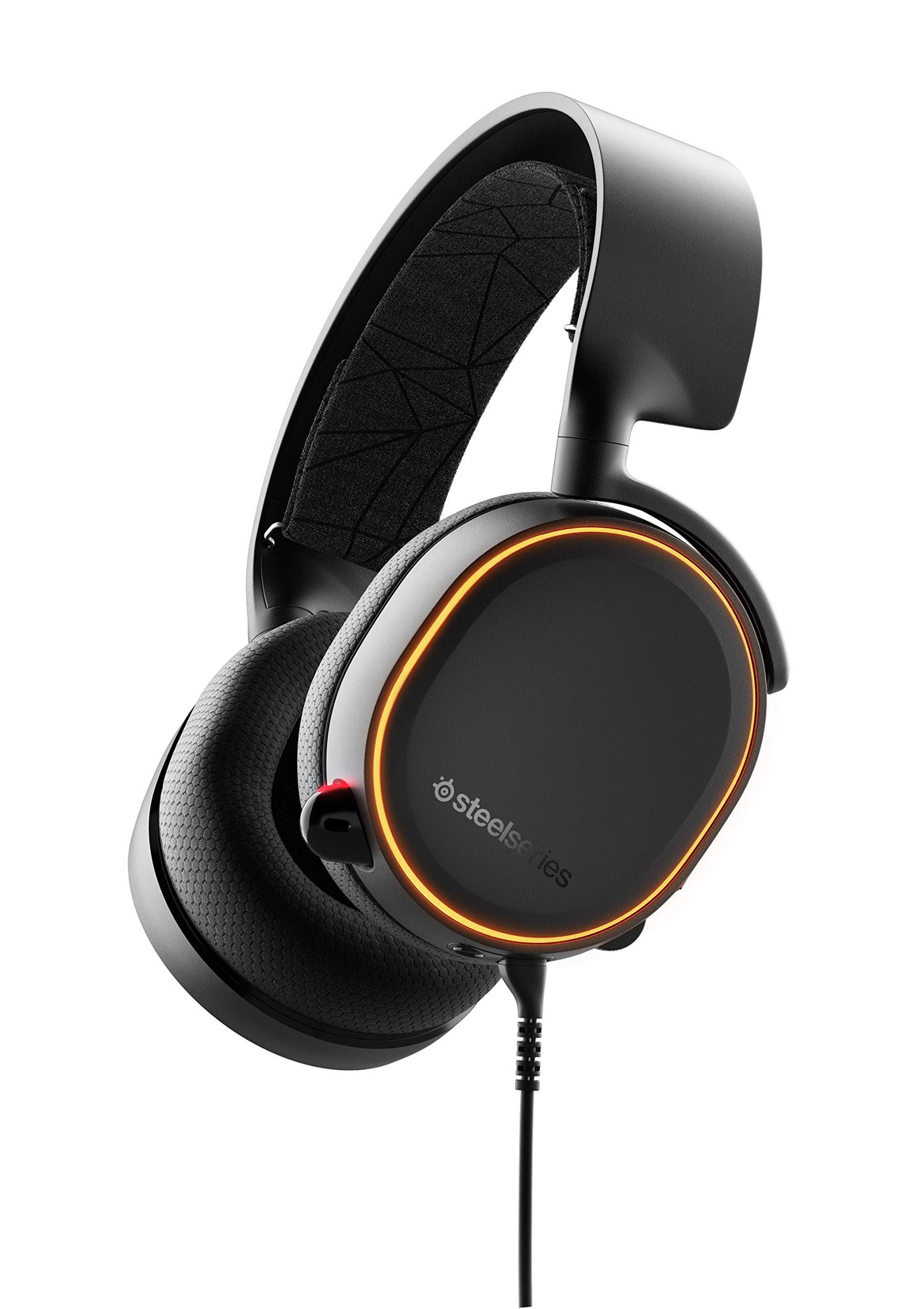 The Steelseries Arctis 5 (2019), however, while a reasonable product for $125, doesn't stack up against its competitors quite as well. If you're considering Gaming Headsets in the $100 range, you might want to check out some better options.

Returning to the Steelseries Arctis 5 (2019), Rtings, a source that's known for its high-quality in-depth testing, has great things to say about it. In fact, it was named its "Runner Up for Best Wired Gaming Headset Under $100 - Customizable Alternative" in its "The 6 Best Gaming Headsets Under $100 - Fall 2020" roundup, which is quite a feat.

We first examined which sources rated each of these best and found that the ASUS TUF Gaming H3 got its highest, 9, rating from TrustedReviews, while the Steelseries Arctis 5 (2019) earned its best, 5.7, score from Rtings.

Lastly, in order to better compare them to their competition, we averaged out their review scores and found that the ASUS TUF Gaming H3 got received considerably better than the majority of other Gaming Headsets - it earned an average of 9.0 out of 10 points, compared to the 7.2 overall rating of other Gaming Headsets - while the Steelseries Arctis 5 (2019) performed worse than most of its competitors, with its average review score of 5.7.

It's worth keeping in mind, however, that a direct ASUS TUF Gaming H3 vs. Steelseries Arctis 5 (2019) comparison might not be realistic since they're priced differently and some sources have a tendency to review more expensive products better than cheaper ones.