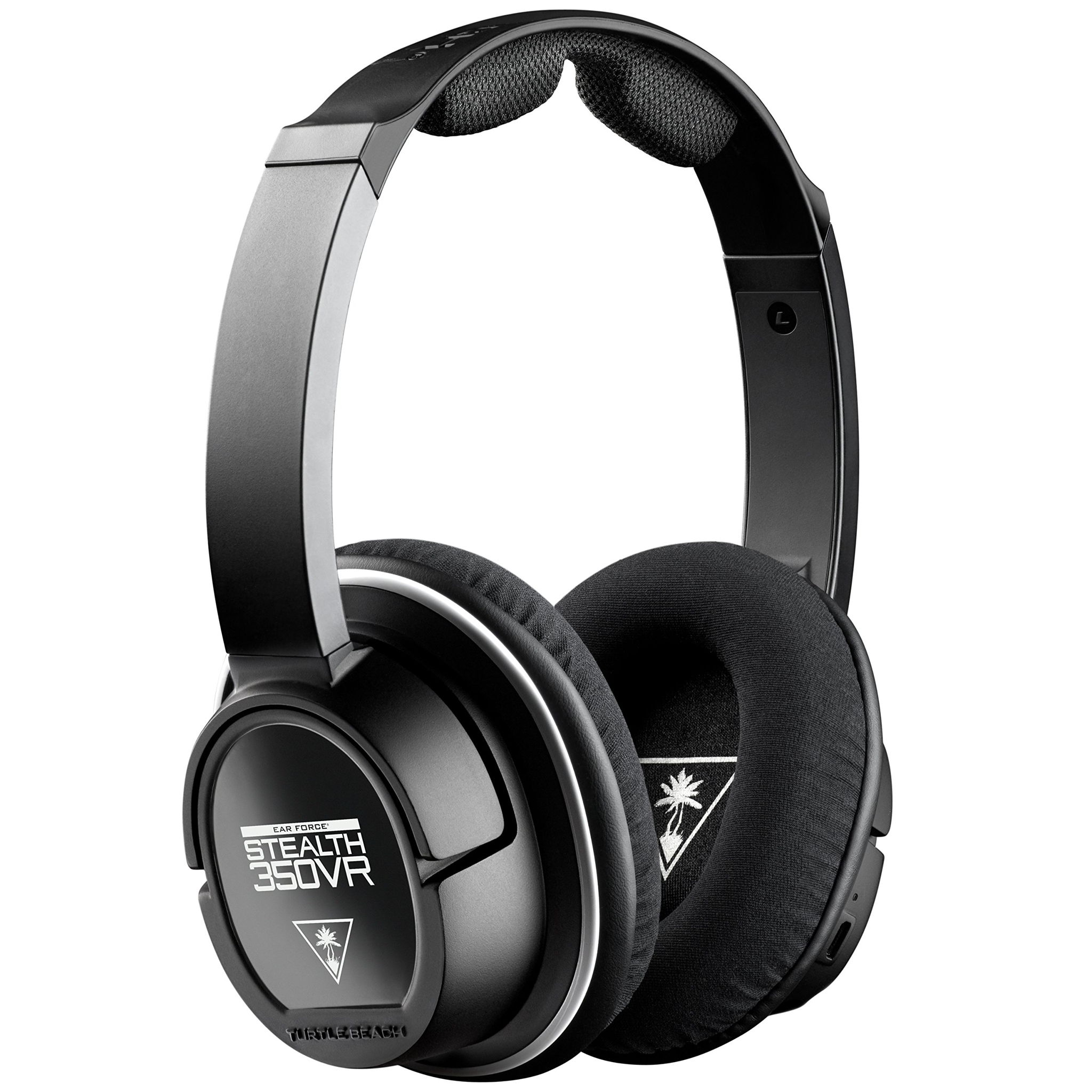 The Turtle Beach 350 StealthVR (2016), on the other hand, is not worth its $142 price tag and should be avoided by most people. We strongly suggest that you take a look at some better alternatives if you're considering spending around $140 on a Gaming Headset.

As for the Turtle Beach 350 StealthVR (2016) - it wasn't considered to be a good enough purchase to earn a spot in any roundups conducted by sources that perform objective hands-on testing, which typically indicates that a product isn't worth its asking price.

Compared to all other Gaming Headsets on the market, however, the ASUS TUF Gaming H3 performed great. When averaged out, it earned a rating of 9.0 out of 10, which is much better than the 7.2 review average of Gaming Headsets in general. 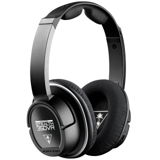 Tom's Hardware
9.0
Has no expert reviews
—
No Data
Recommended by trusted experts