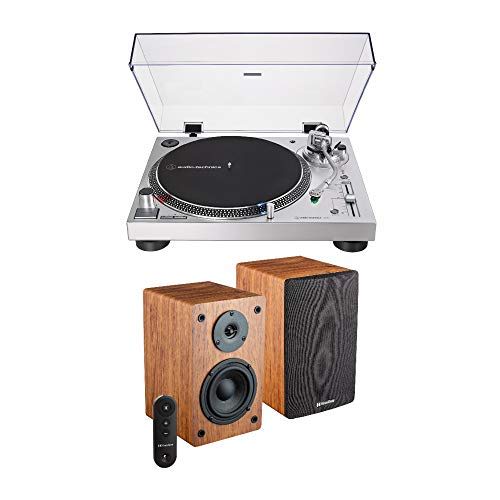 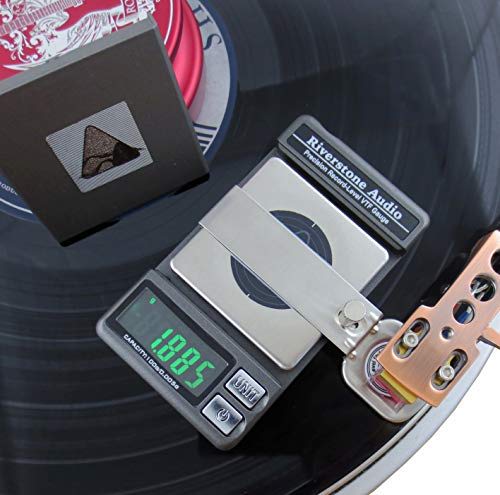 The Audio-Technica AT-LP120 has done really well in a number of roundups conducted by sources that perform reliable hands-on testing, like reviewgeek.com, Gear Patrol, and The Verge - it ended up getting the "Best Premium Choice" title from reviewgeek.com, "Ranked 1 out of 3" from Gear Patrol, and "Ranked 1 out of 4" from The Verge. That's high praise coming from reliable sources.

As for the Riverstone Audio Record-Level Stylus VTF Pressure Gauge - it was really well-received by reviewers at Wirecutter (NYTimes), a great source that's known for conducting high-quality in-depth testing. It performed great in its "The Best Turntable" roundup and was named its "Also great", which, on its own, makes it a product that warrants a closer look. 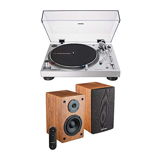 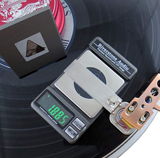 Best Overall
in “The best turntable you can buy”
Last updated: 2 Aug 2016

Best Premium Choice
in “The Best Turntables For Listening To Your Vinyl Records”
Last updated: 30 Sep 2018