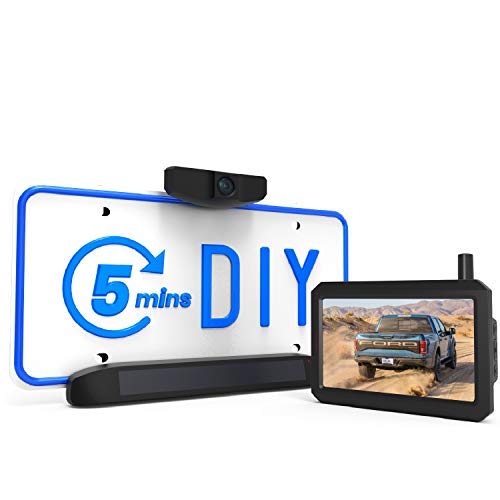 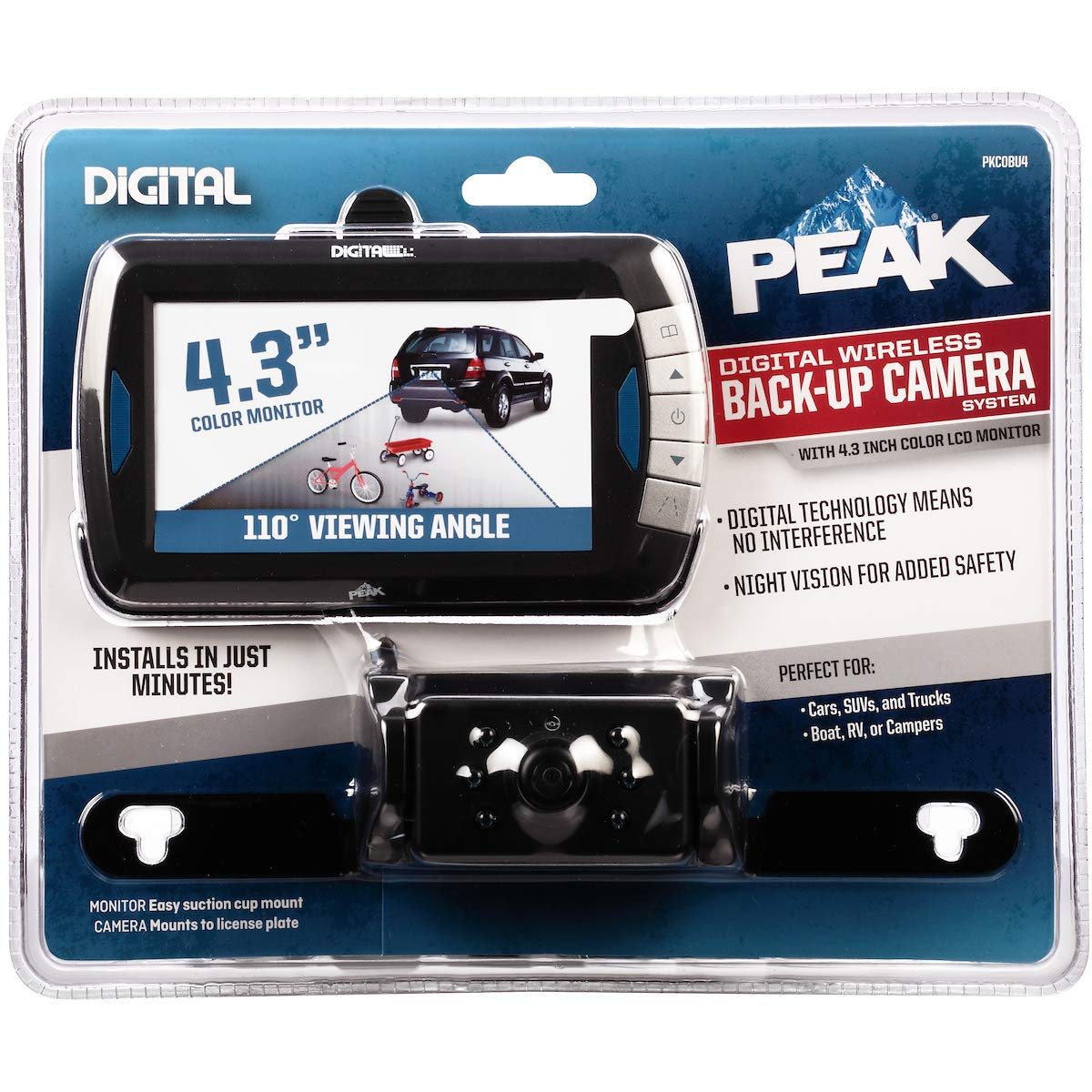 No sources that do their own in-depth testing have considered the AUTO-VOX Solar-1 to be a good enough purchase for it to earn a sport in their Backup Camera roundups, which is typically a bad sign.

Taking a look at the Peak PKC0BU4, we found that it hasn't managed to perform well enough to earn a spot in any Backup Camera roundups done by sources that conduct their own, high-quality, hands-on testing. That alone makes it difficult to recommend. 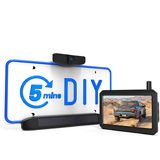 r/fiat500
in "License Plate Light rear backup cameras - these generic ones don't work. Anyone found one that actually does, w camera at an angle?"
Last updated: 23 Nov 2020

r/prius
in "looking to install backup and side cameras on my prius"
Last updated: 29 Oct 2020
Reddit Threads (0)
—
No Data
Has no expert reviews
—
No Data
Higher than average expert review score
7.8
Overall Avg. for Backup Cameras
9.0
Avg. Review Score
Score