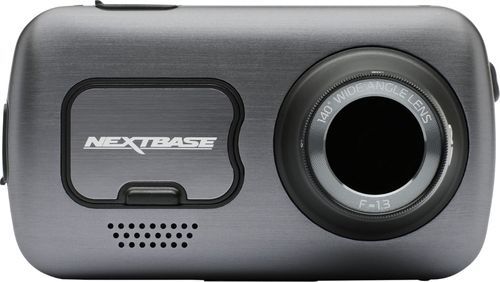 Digital Camera World: Ranked #5 out of 9 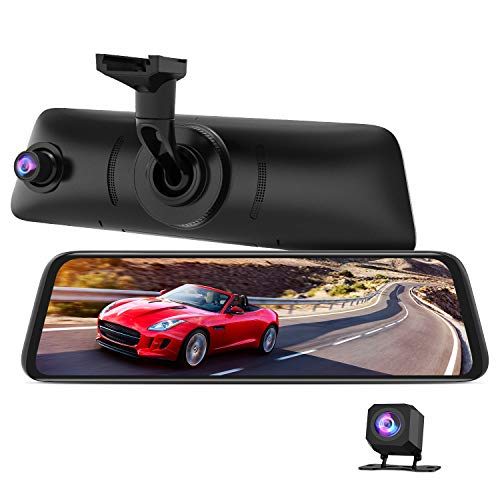 Both the Nextbase 622GW Dash Cam and the AUTO-VOX V5 Pro are great Dash Cams for people that are willing to spend around $360; it's impossible to go wrong with either option.

The Nextbase 622GW Dash Cam has managed to impress reviewers from two reliable and objective sources that conduct their own testing, namely Expert Reviews and Techradar. It did great in their roundups - it earned the "The best high-end dash cam" title from Expert Reviews, and "Ranked 3 out of 16" from Techradar, which marks it as a product that's worth considering.

As for the AUTO-VOX V5 Pro - Digital Camera World, a source that conducts reliable hands-on testing, has featured it in its Best backup camera for your vehicle in 2021 roundup. However, it didn't make it to any of the top spots.

Next, we took a look at which sources liked them best and found that the Nextbase 622GW Dash Cam most impressed the reviewers at T3, who gave it a score of 10, whereas the AUTO-VOX V5 Pro did best in its Top Ten Reviews review - it scored 9 points.

Highly Trusted Source
Depth of
analysis
Yes
In-house
Testing
Ranked #5 out of 9
in “The best dash cam in 2021: constant protection for you and your vehicle”
Last updated: 3 Nov 2020