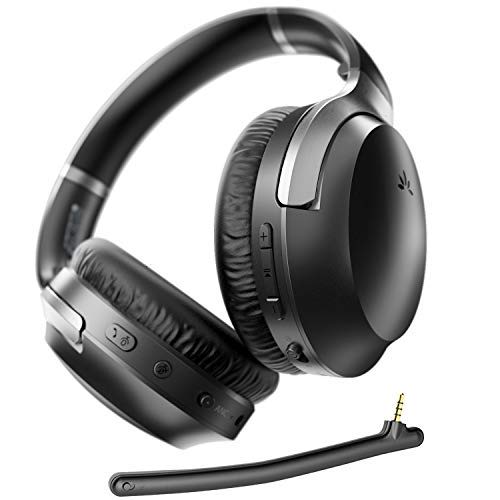 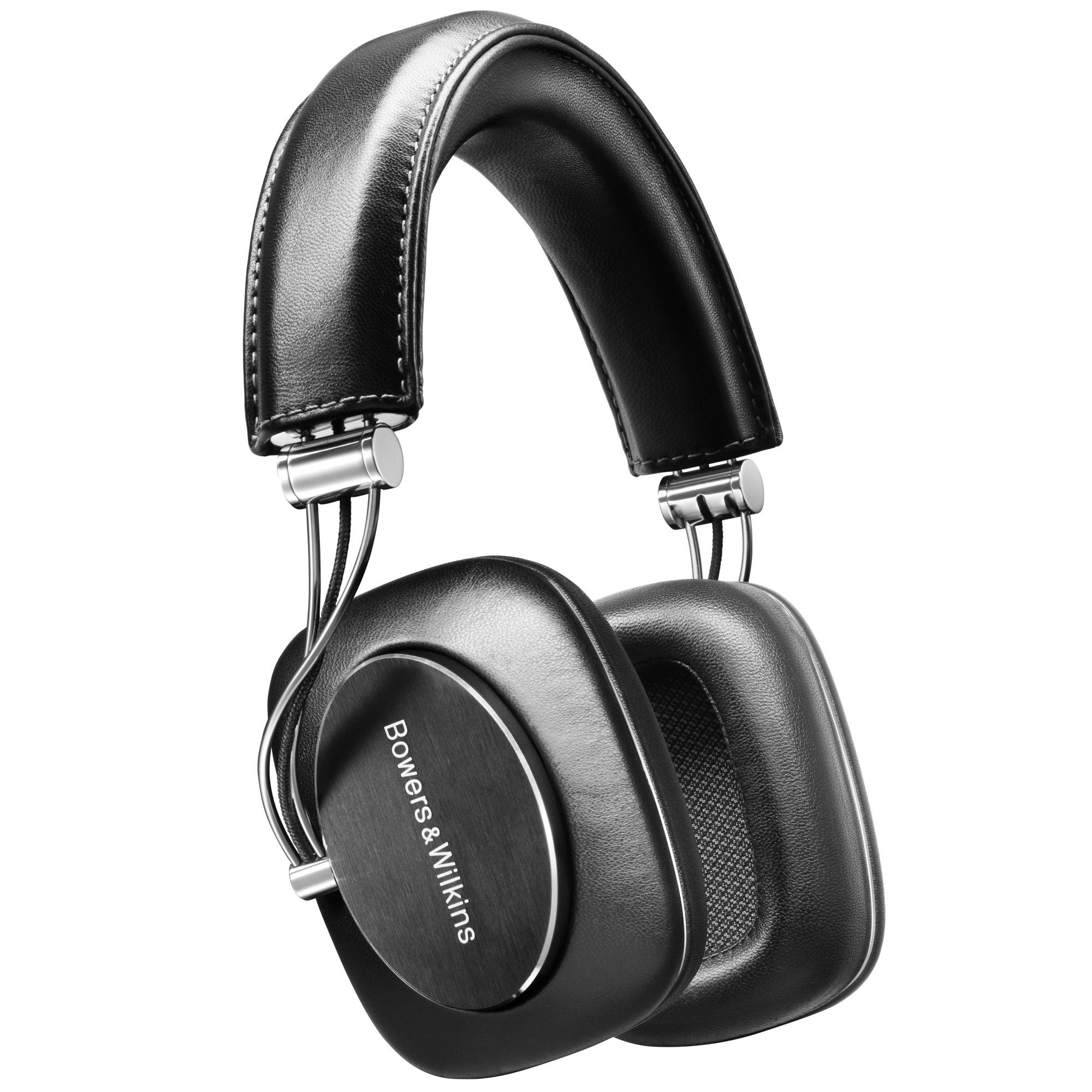 Android Central, a source known for its hands-on testing and objective methodology, had good things to say about the Avantree Aria Pro. It performed great in its "Best aptX Low Latency headphones 2023" roundup and earned the "Ranked 2 out of 6" title.

As for the Bowers & Wilkins P7 Wired (2013), it wasn't able to earn a top spot in any roundups from trusted sources that conduct their own hands-on testing. Nevertheless, it managed to impress reviewers at HomeTheaterReview.com, CNET, and Rtings enough to make it onto their respective shortlists.

Next, we took a look at which sources liked them best and found that the Avantree Aria Pro most impressed the reviewers at nerdtechy.com, who gave it a score of 9.1, whereas the Bowers & Wilkins P7 Wired (2013) did best in its HomeTheaterReview.com review - it scored 9 points.

Finally, we also compared their review scores to the rest of their competition - the Avantree Aria Pro earned an average review score of 7.7 out of 10 points and the Bowers & Wilkins P7 Wired (2013) received an average of 7.8, compared to the 7.3 average of Wireless Headphones in general. 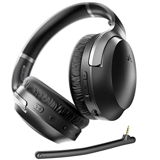 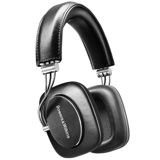