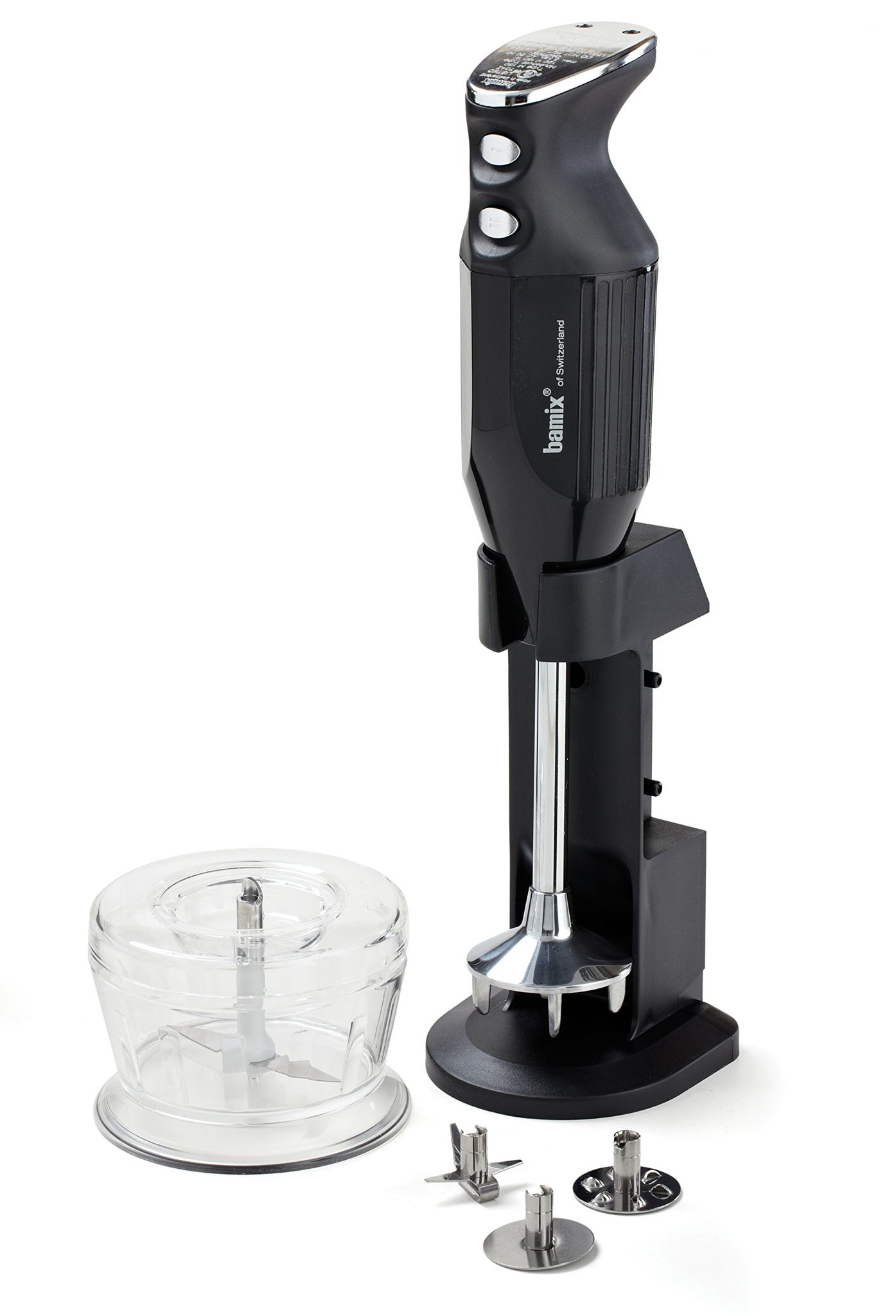 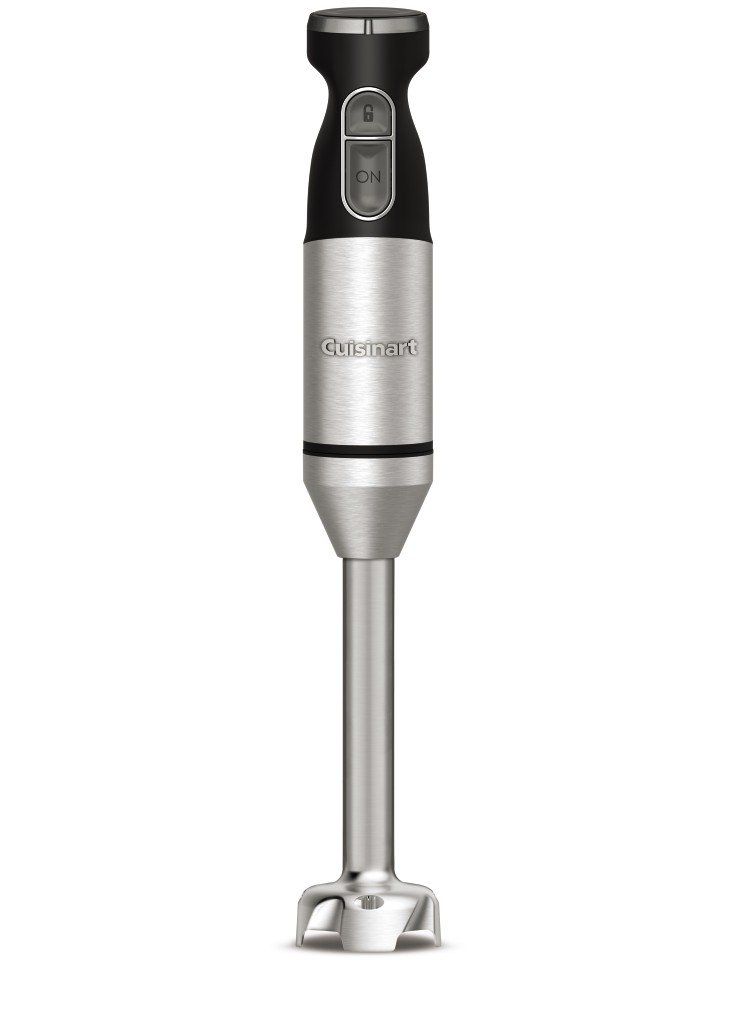 The Bamix Immersion Blender Pro-1 (2012) was loved by reviewers at Your Best Digs, a highly trusted source that performs reliable in-depth testing. It did great in its "The Best Immersion Blenders" roundup where it was named its "Top Pick", which, in itself, makes it a product worth considering.

As for our analysis of the Cuisinart SmartStick Hand Blender CSB-179 (2019) - it has done great in a number of roundups done by unbiased sources that conduct their own testing, like The Spruce Eats, Popular Mechanics, and The Independent - it was named "Top Pick" by The Spruce Eats, "Best Immersion Blender" by Popular Mechanics, and "Ranked 2 out of 6" by The Independent.

Sources that tested and scored both products, like Foodal, haven't shown a preference for either in their reviews.

We also examined the available data to learn which sources liked these two Immersion Blenders best and found that the Bamix Immersion Blender Pro-1 (2012) managed to get its highest, 9.4, review score from Foodal, whereas the Cuisinart SmartStick Hand Blender CSB-179 (2019) got its best rating from The Spruce Eats - 9.6. 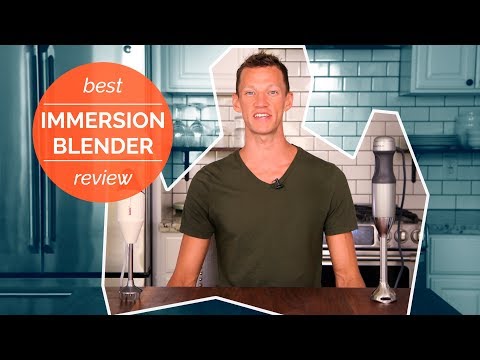 Best Overall
in “The Best Immersion Blenders For 2022 | RAVE Reviews”
Last updated: 6 May 2022
stjamesgatesc.com
-
Depth of
analysis
No
In-house
Testing

Runner Up
in “The 18 Items You Need to Include on Your Wedding Registry”
Last updated: 2 Jun 2022
southernliving.com
-
Depth of
analysis
No
In-house
Testing