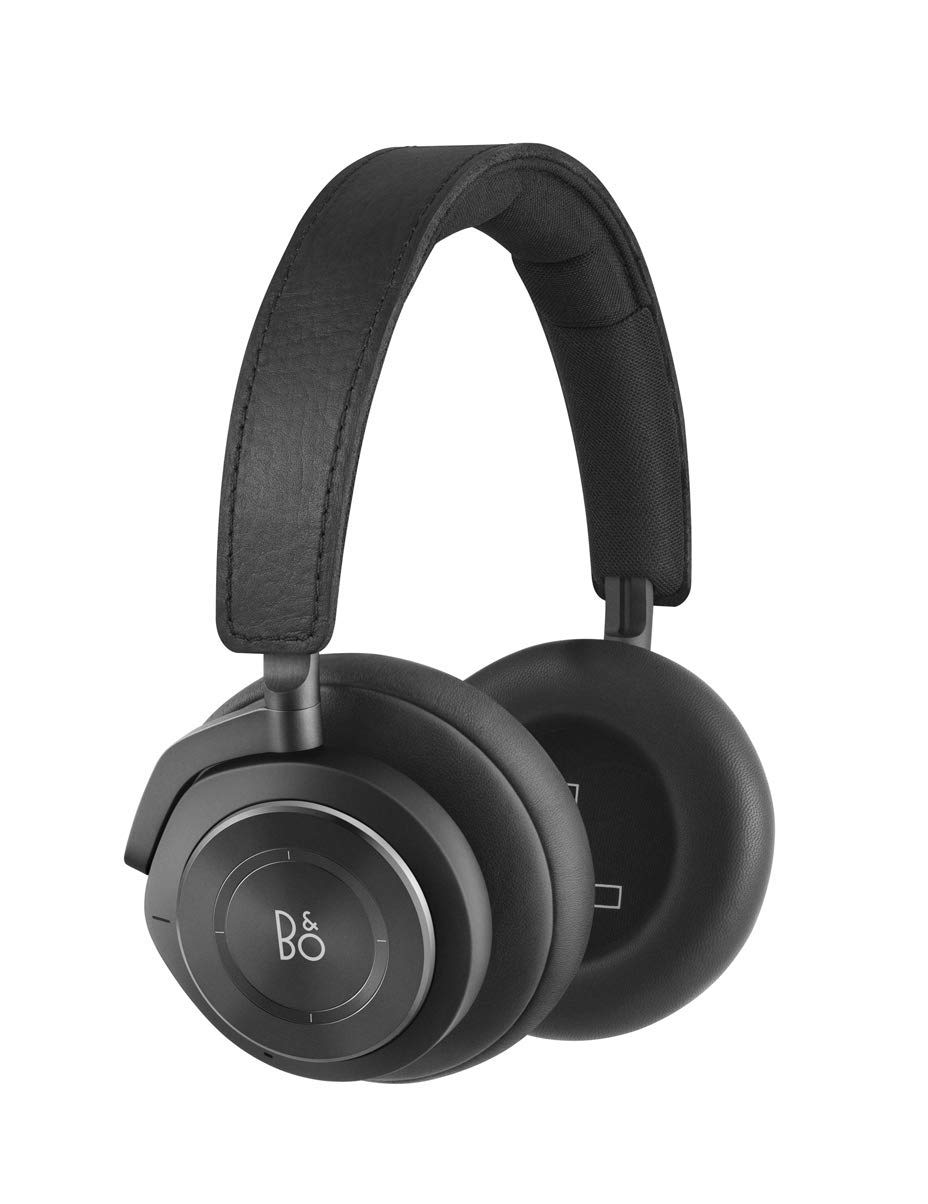 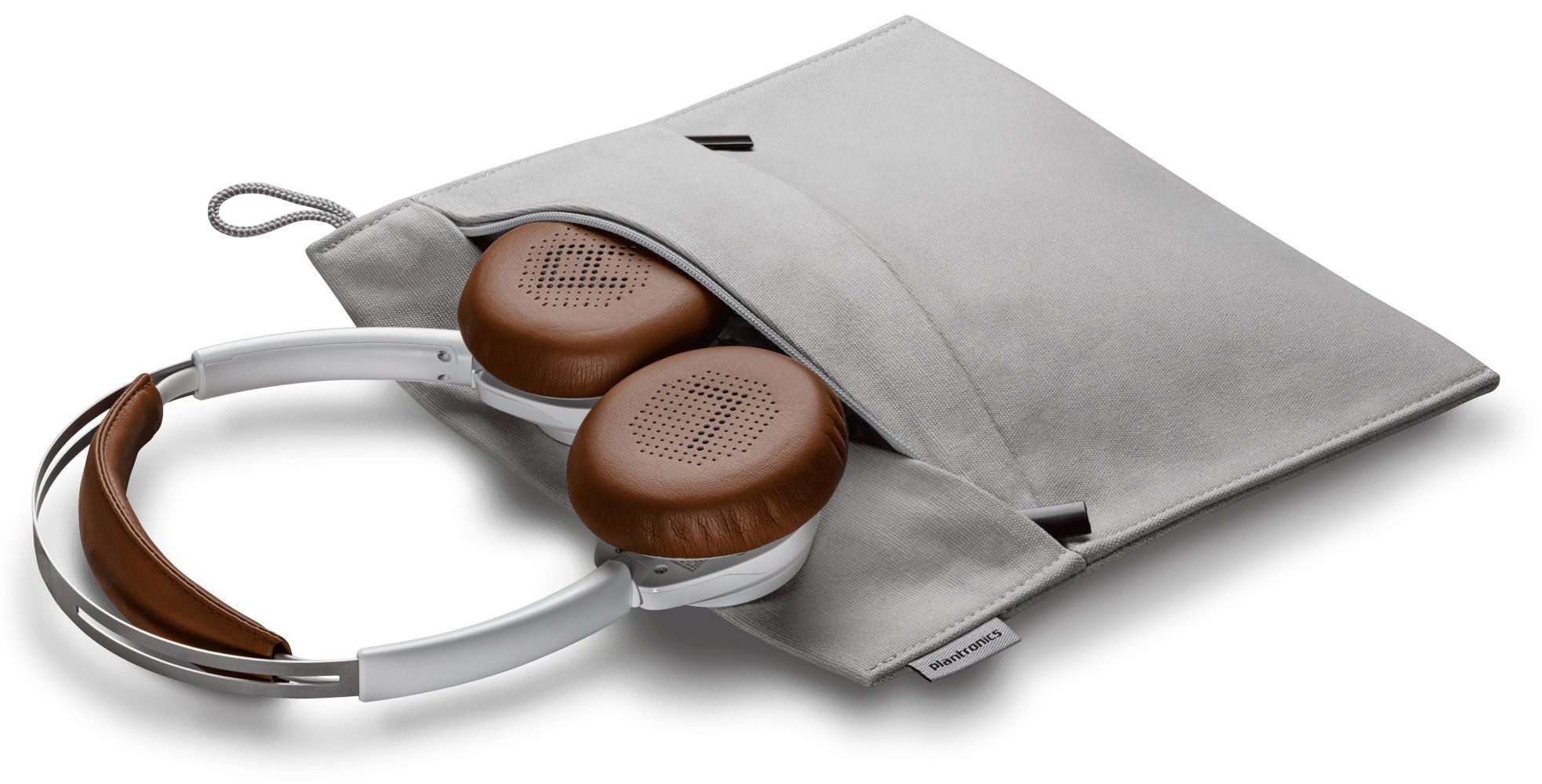 Android Central, a source known for its hands-on testing and objective methodology, had good things to say about the Bang & Olufsen Beoplay H9 3rd Gen (2019). It performed great in its "Best aptX Low Latency headphones 2023" roundup and earned the "Ranked 1 out of 6" title.

Moving on to the Plantronics Backbeat Sense (2015): it was unable to reach the very top of any roundups from sources that conduct reliable and unbiased testing. Nonetheless, it still managed to impress reviewers from a number of such sites, like Expert Reviews, Techradar, CNET, PCmag, and TrustedReviews, enough for them to include them on those lists.

We also looked at the available data to find which sources liked each of them best and learned that the Bang & Olufsen Beoplay H9 3rd Gen (2019) most impressed reviewers at TrustedReviews - they gave it a score of 7, whereas the Plantronics Backbeat Sense (2015) got rated best by Expert Reviews - 10.

Lastly, we averaged out all of their review data to compare them to their competitors. We found that the Plantronics Backbeat Sense (2015), with its 8.6 out of 10 points, got reviewed noticeably better than most of its competitors - the average On-Ear Headphone score being 7.4 - whereas the Bang & Olufsen Beoplay H9 3rd Gen (2019) performed worse, with an average of merely 7.0.

r/NintendoSwitch
in "TIL that there are earmuff-style Bluetooth headphones which can also work wired with devices like the Switch."
Last updated: 9 Mar 2020

r/IAmA
in "I’m Dave Kender, editor in chief of USA TODAY’s Reviewed, the site that helps you buy the right stuff, for the right price. I’ve personally tested hundreds of products, from TVs to toothbrushes to duct tape, which can sometimes take months. AMA!"
Last updated: 30 Nov 2018

Runner Up
in “5 Pairs of Headphones That Look as Good as They Sound”
Last updated: 23 Jul 2020