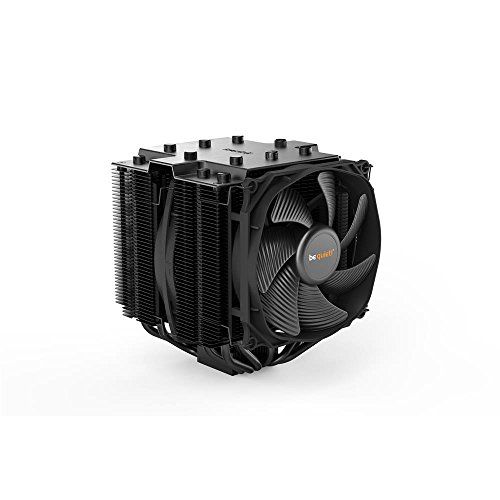 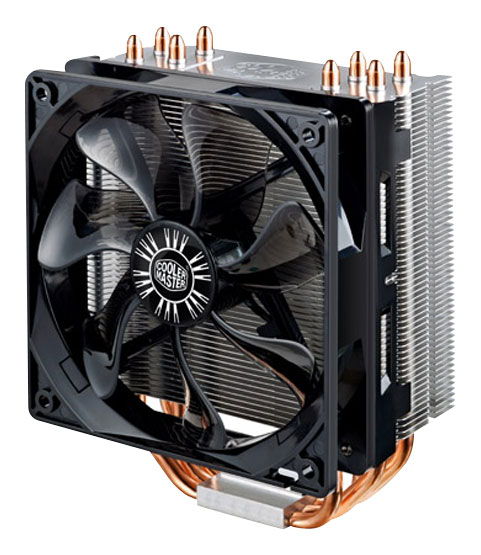 The be quiet! Dark Rock Pro 4 is one of the very best CPU Coolers that one can get for around $95. The Cooler Master Hyper 212 EVO, however, while a very good choice at its $50 price point, falls just short of being remarkable.

The be quiet! Dark Rock Pro 4 has done really well in a number of roundups conducted by sources that perform their own hands-on testing, such as xbitlabs.com, TechSpot, Comics & Gaming Magazine, and Windows Central - it was awarded the "Ranked 2 out of 11" title by xbitlabs.com, "Ranked 2 out of 5" by TechSpot, and "Ranked 3 out of 7" by Comics & Gaming Magazine. That's high praise from reliable sources.

As for the Cooler Master Hyper 212 EVO - it impressed reviewers at Windows Central, a trustworthy source that conducts solid hands-on testing. It did great in its "Best CPU Coolers for 2022" roundup - in fact, it earned its "Ranked 2 out of 6" title, which, on its own, indicates a certain level of quality.

We first examined which sources rated each of these best and found that the be quiet! Dark Rock Pro 4 got its highest, 10, rating from Windows Central, while the Cooler Master Hyper 212 EVO earned its best, 8.4, score from GamingScan.

Best Overall
in “Best CPU Cooler For The Money”

Runner Up
in “Our Fevorite Best Computer Heatsinks : Today’s Highlights of 2022”
bnbjoint.com
-
Depth of
analysis
No
In-house
Testing