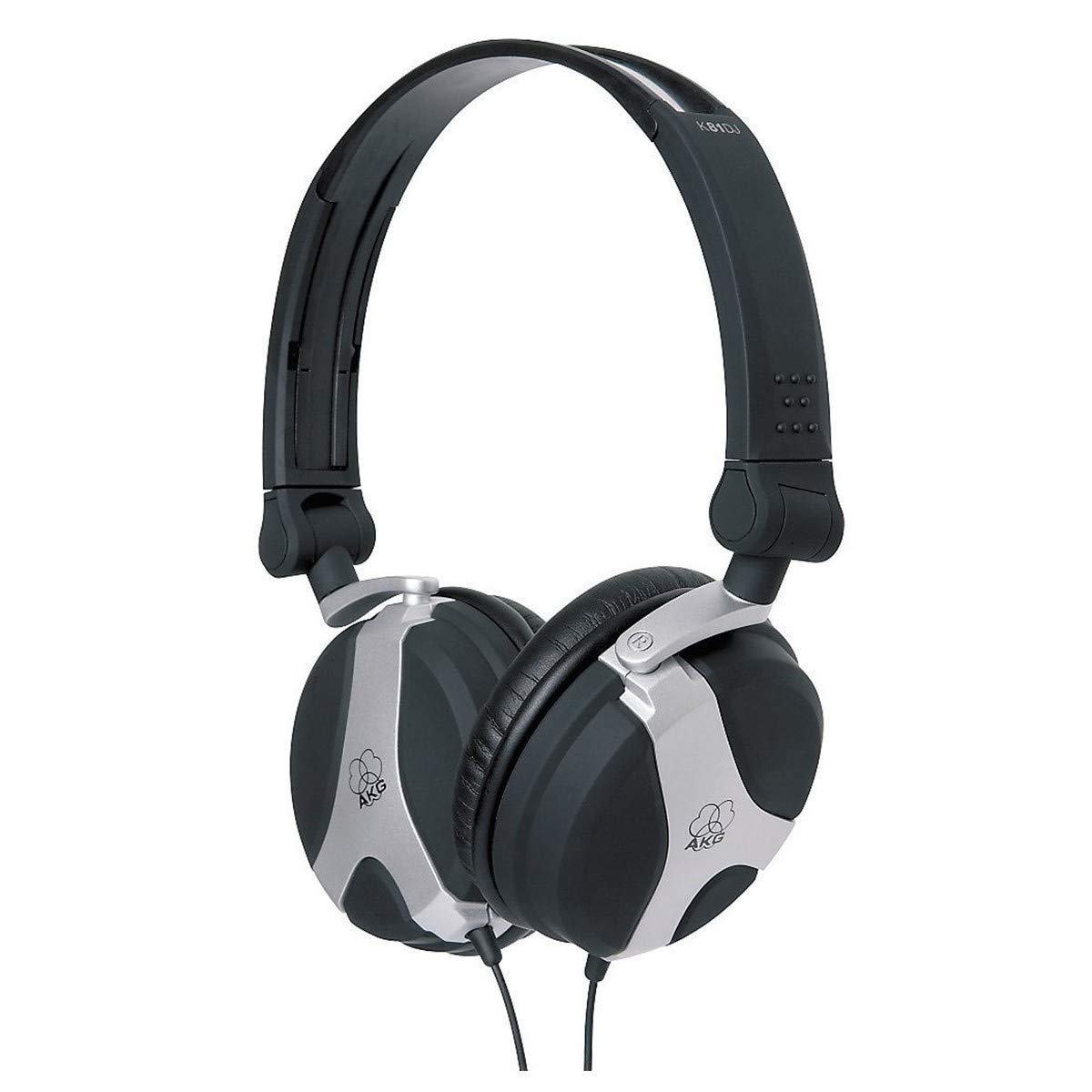 The AKG K81 DJ (2004), however, doesn't seem to have enough data available for us to be able to draw any meaningful conclusions.

The Beats EP On-Ear Headphones managed to impress reviewers from two reliable and unbiased sources that conduct their own hands-on testing, namely MakeUseOf and The Spruce. It performed great in their roundups - it earned the "Best value" title from MakeUseOf and "Ranked 3 out of 12" from The Spruce, which makes it a product worthy of consideration.

As for the AKG K81 DJ (2004) - Head-fi, a source that conducts reliable hands-on testing, has featured it in its AKG K812 review roundup. However, it didn't make it to any of the top spots.

Next, we took a look at which sources liked them best and found that the Beats EP On-Ear Headphones most impressed the reviewers at SoundGuys, who gave it a score of 7.4, whereas the AKG K81 DJ (2004) did best in its Head-fi review - it scored 9.3 points.

Lastly, we averaged out all of their review data to compare them to their competitors. We found that the AKG K81 DJ (2004), with its 8.6 out of 10 points, got reviewed noticeably better than most of its competitors - the average On-Ear Headphone score being 7.4 - whereas the Beats EP On-Ear Headphones performed worse, with an average of merely 7.2. 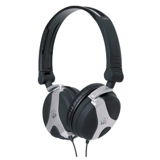 r/AskReddit
in "What brand do you hate just because of the people that buy it?"
Last updated: 4 Jan 2018
See morefewer
Reddit Threads (3)

Best Bang for the Buck
in “Best Beats Headphones”
Last updated: 13 days ago

Trusted Source
Depth of
analysis
Yes
In-house
Testing
Mentioned
in “50 Clever Gifts for Teen Boys, No Matter What They're Into”
Last updated: 17 days ago