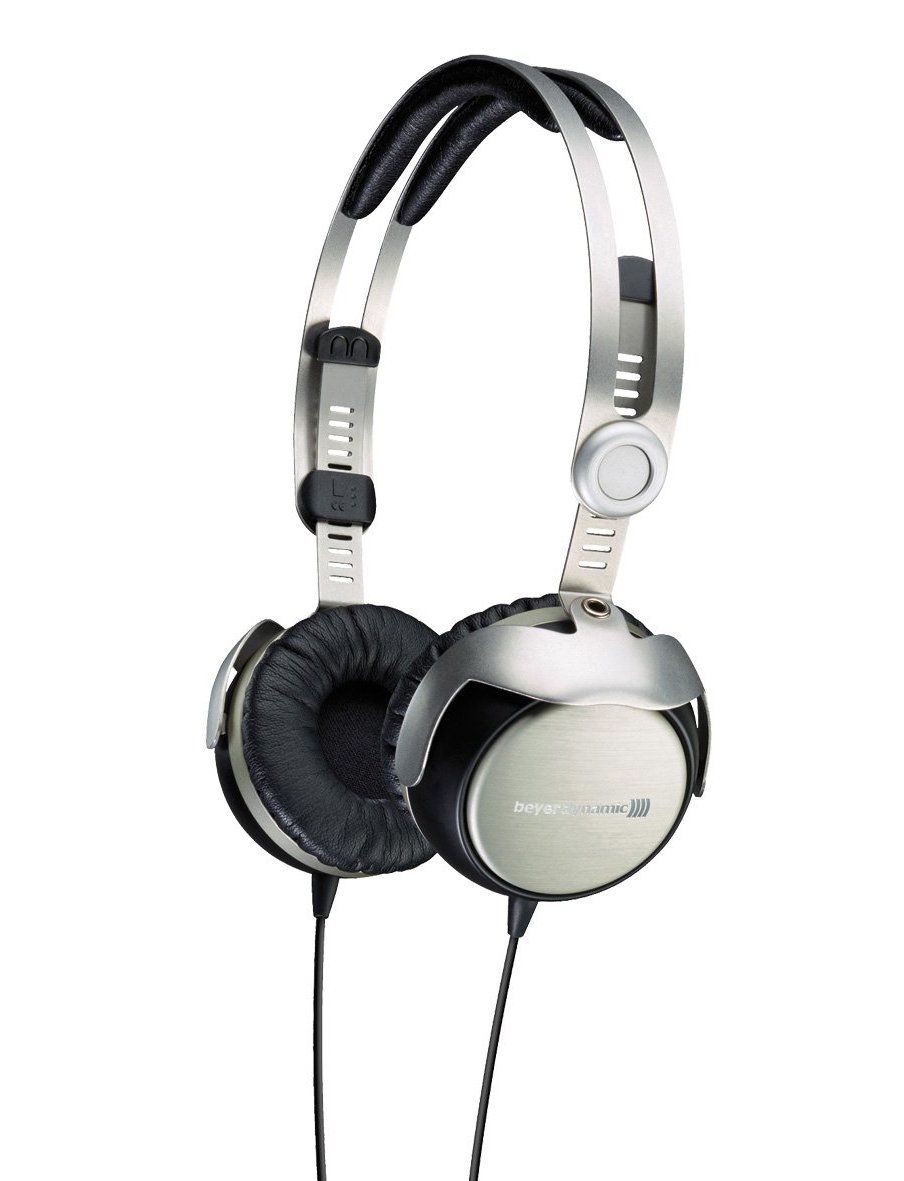 While the beyerdynamic T51i wasn't able to make it to the very top of any roundups from sources that perform quality hands-on testing, it still got featured in a large number of them. What Hi-Fi?, Headphone Review, Head-fi, CNET, and PCmag have all deemed it worthy of a place on their respective shortlists.

As for the Beats EP On-Ear Headphones, it was really well-received by reviewers at CNET, a reliable source that's known for conducting its own, high-quality, in-depth testing. It performed great in its "The 10 Best On-Ear Headphones for 2023: Beats, Jabra, Sennheiser and More" roundup and was named its "Best wired under $100", which, on its own, makes it a product that warrants a closer look.

Out of all the sources that reviewed them, the beyerdynamic T51i turned out to be most loved by What Hi-Fi?, which gave it a score of 10, whereas the Beats EP On-Ear Headphones got its highest, 8.1, rating from reviewers at CNET.

Lastly, we compared their review averages and found that the beyerdynamic T51i did much better than the majority of its competitors, with an average review score of 8.9 out of 10, compared to the 7.4 overall average of Closed-Back Headphones in general, whereas the Beats EP On-Ear Headphones hasn't managed to perform quite as well, with an average rating of 7.0.

r/AskReddit
in "What brand do you hate just because of the people that buy it?"
Last updated: 4 Jan 2018
See morefewer
Higher than average expert review score
7.5
Overall Avg. for Closed-Back Headphones
8.9
Avg. Review Score
Score