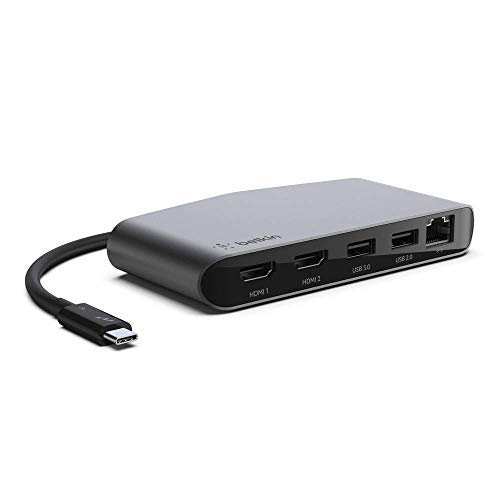 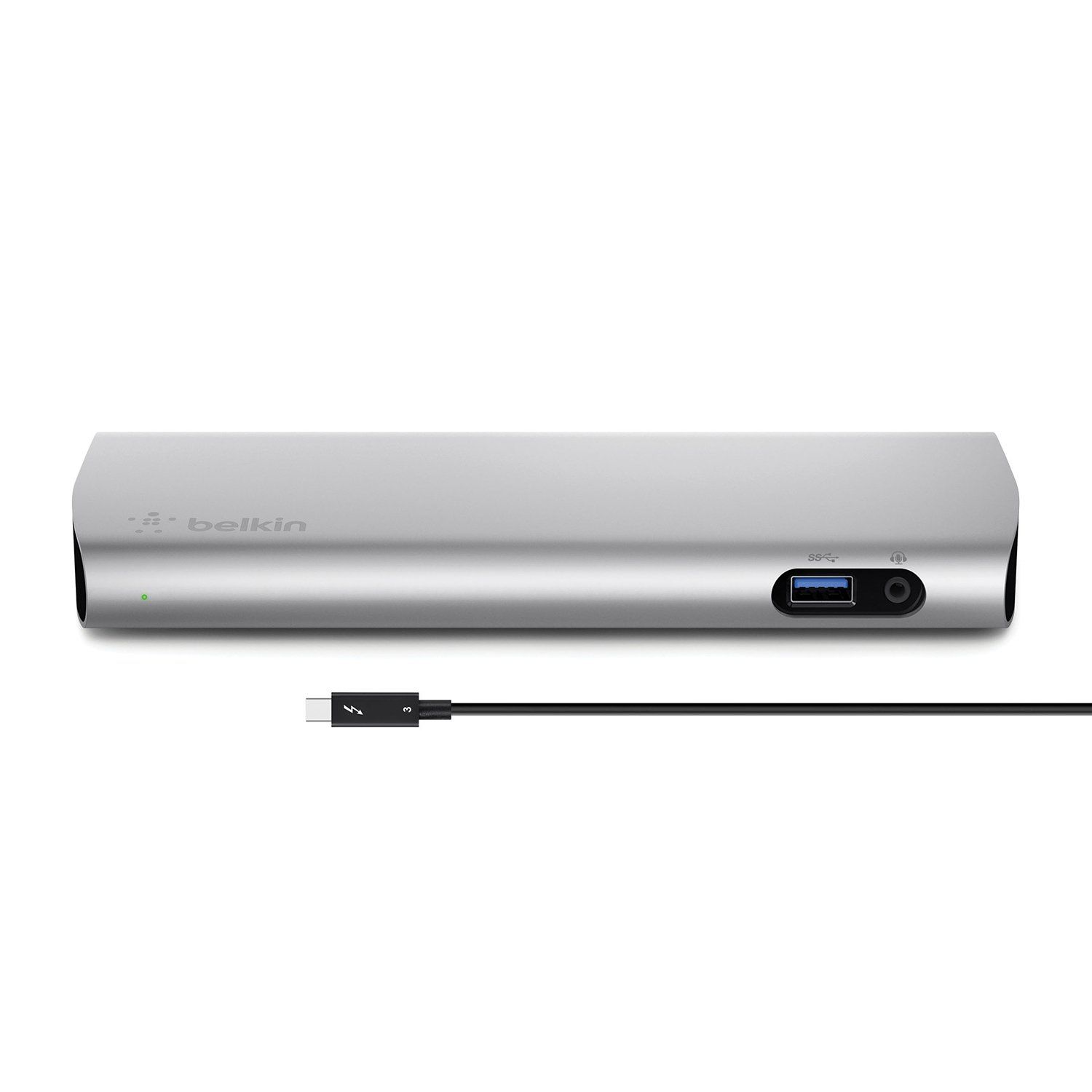 The Belkin Thunderbolt 3 Dock Mini is a great Thunderbolt Dock for its $139 asking price.

The Thunderbolt 3 Express Dock F4U095tt, on the other hand, is not worth its $469 price tag and should be avoided by most people. We strongly suggest that you take a look at some better alternatives if you're considering spending around $280 on a Thunderbolt Dock.

The Belkin Thunderbolt 3 Dock Mini was loved by reviewers at TechGearLab, a highly trusted source that performs reliable in-depth testing. It did great in its "Best Laptop Docking Station of 2021" roundup where it was named its "A Great Dock for Itinerant Workers", which, in itself, makes it a product worth considering.

Taking a look at the Thunderbolt 3 Express Dock F4U095tt, we found that it hasn't managed to perform well enough to earn a spot in any Thunderbolt Dock roundups done by sources that conduct their own, high-quality, hands-on testing. That alone makes it difficult to recommend.

As a last step, we wanted to do a head-to-head Belkin Thunderbolt 3 Dock Mini vs. Thunderbolt 3 Express Dock F4U095tt comparison of their review performance but, unfortunately, weren't able to find any review ratings on either product. 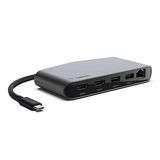 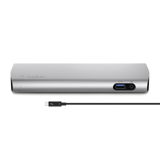 Best Budget Option
in “The Best Thunderbolt 3 Docks to Turn Your Laptop Into a Powerhouse Desktop”
Last updated: 15 Feb 2020