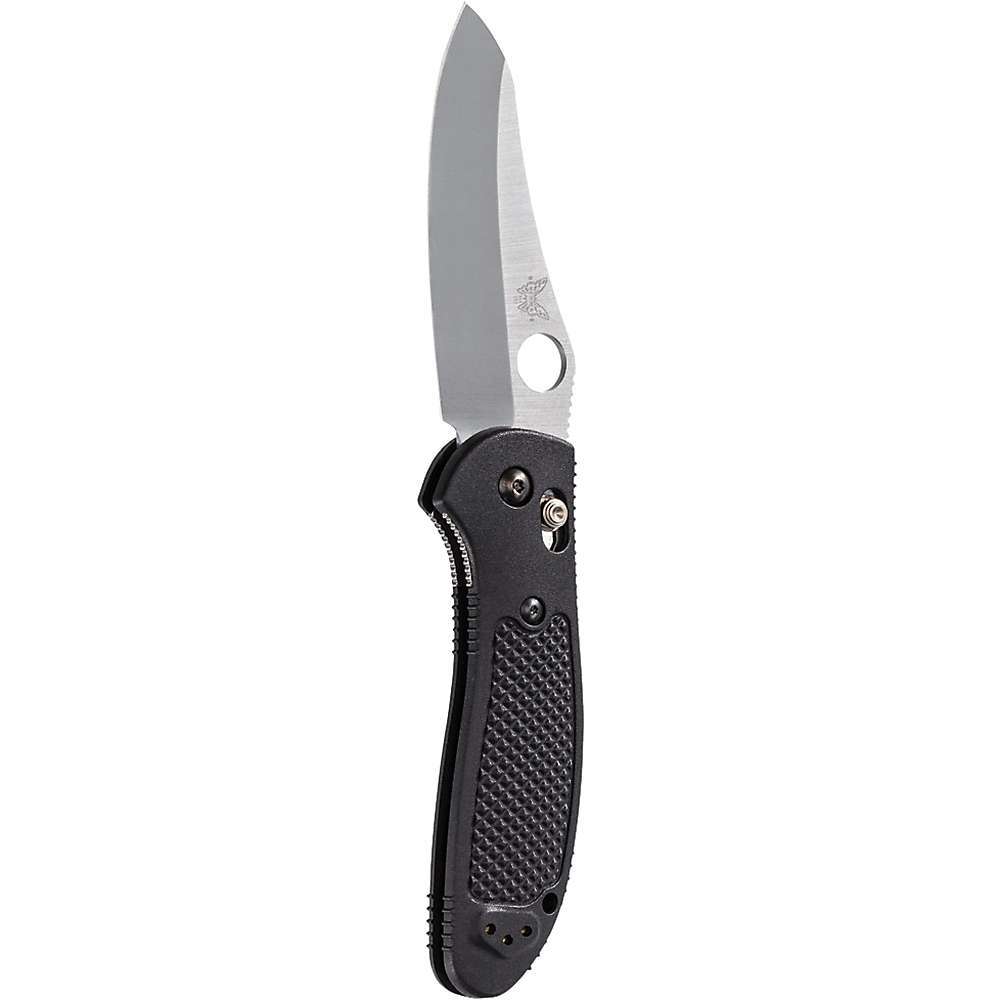 Both options make for good, if unremarkable, Pocket Knives at the $100 budget range. While they should serve reasonably well, you might want to look into some other options at that price point.

If you're still interested in learning more about the Benchmade Griptilian 551 and Benchmade Barrage 580, however, we wrote-up what we know about them:

Reviewed, a source known for its hands-on testing and objective methodology, had good things to say about the Benchmade Griptilian 551. It performed great in its "The Best Pocket Knives of 2021" roundup and earned the "Best For Everyday Carry" title. 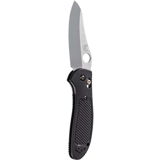 r/BuyItForLife
in "Finally misplaced my EDC for the last time this week and need a replacement suggestion!"
Last updated: 10 Aug 2018

r/knifeclub
in "Discussion: What is your most carried EDC, what do you use it the most for, and what line of work are you in?"
Last updated: 29 Jul 2018

r/EDC
in "I finally decided on a good knife to replace my cheapos in my EDC"
Last updated: 10 Apr 2018

r/KnifeDeals
in "20% Off Benchmade & Spyderco, Prices Before Discount Are Reasonable, and Free Shipping"
Last updated: 13 Dec 2020

Best For Everyday Carry
in “The Best Pocket Knives of 2021”
Last updated: 10 Nov 2020
Recommendations
—
No Data