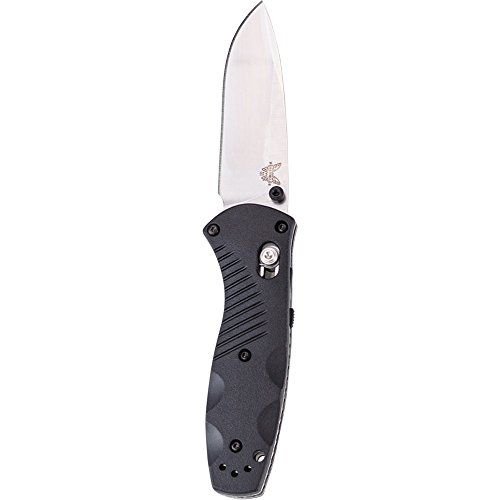 The Benchmade Mini-Barrage 585 is widely considered to be a great Pocket Knife at its $100 budget. The Benchmade Barrage 580, however, while also a good product at this price point, doesn't stack up against its competitors quite as well.

The Benchmade Mini-Barrage 585 was loved by reviewers at OutdoorGearLab, a highly trusted source that performs reliable in-depth testing. It did great in its "Best Pocket Knife of 2020" roundup where it was named its "Top Pick", which, in itself, makes it a product worth considering.

Lastly, we calculated their review averages and compared them to their competitors. The average review score for Pocket Knives in general is 6.0 out of 10, while the Benchmade Mini-Barrage 585 and Benchmade Barrage 580 earned averages of 10.0 and 10.0, respectively. 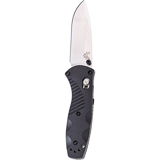 r/SmithAndWesson
in "My EDC, doesn’t get more basic than this."
Last updated: 2 Mar 2020

r/knives
in "I’m 17 and need help with first real knife! I definitely want a Benchmade, but I’m not sure what to get. I’m leaning towards a tanto style blade but I’m not set on this. Any suggestions? Budget: $200 or less"
Last updated: 6 Jan 2020
See morefewer
Reddit Threads (6)