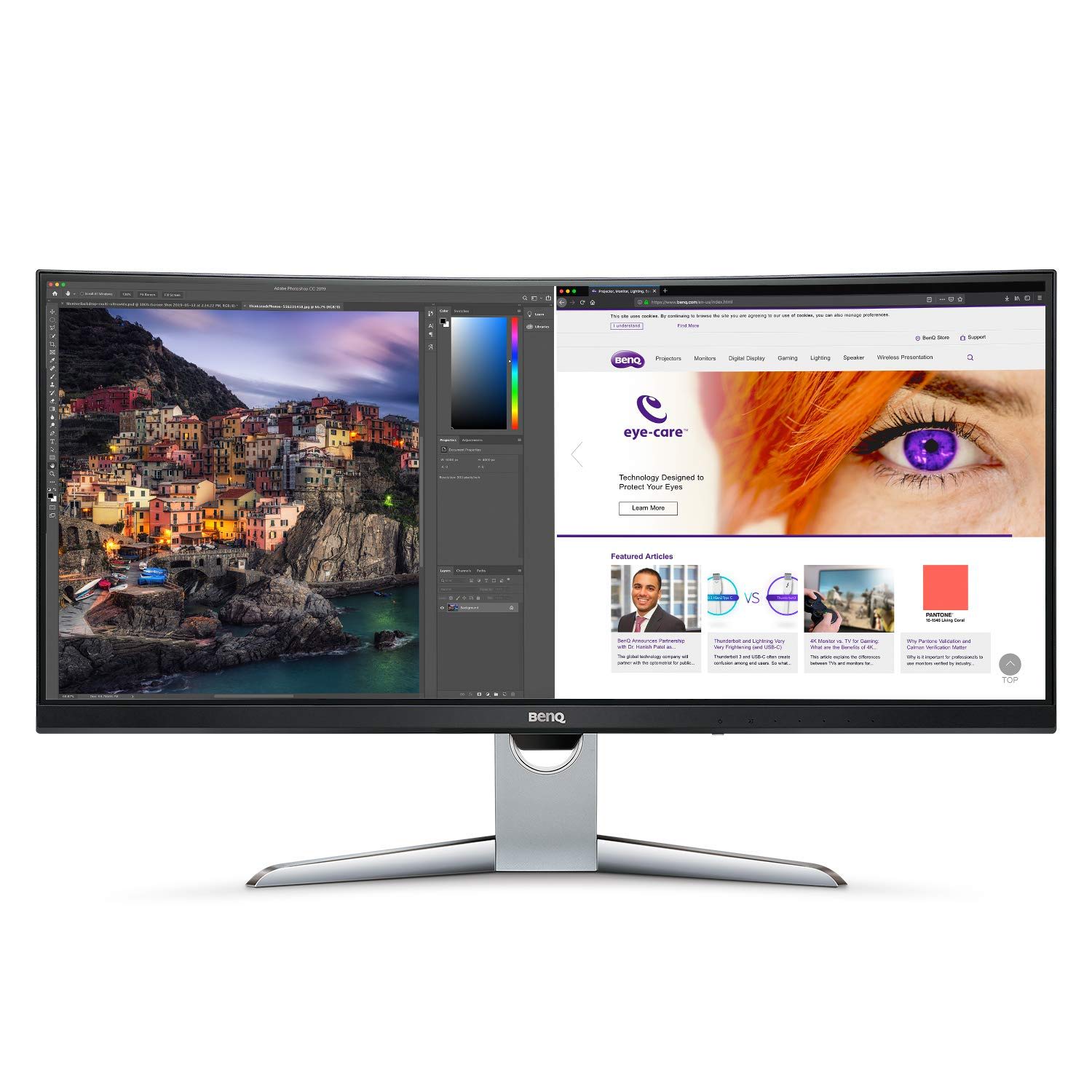 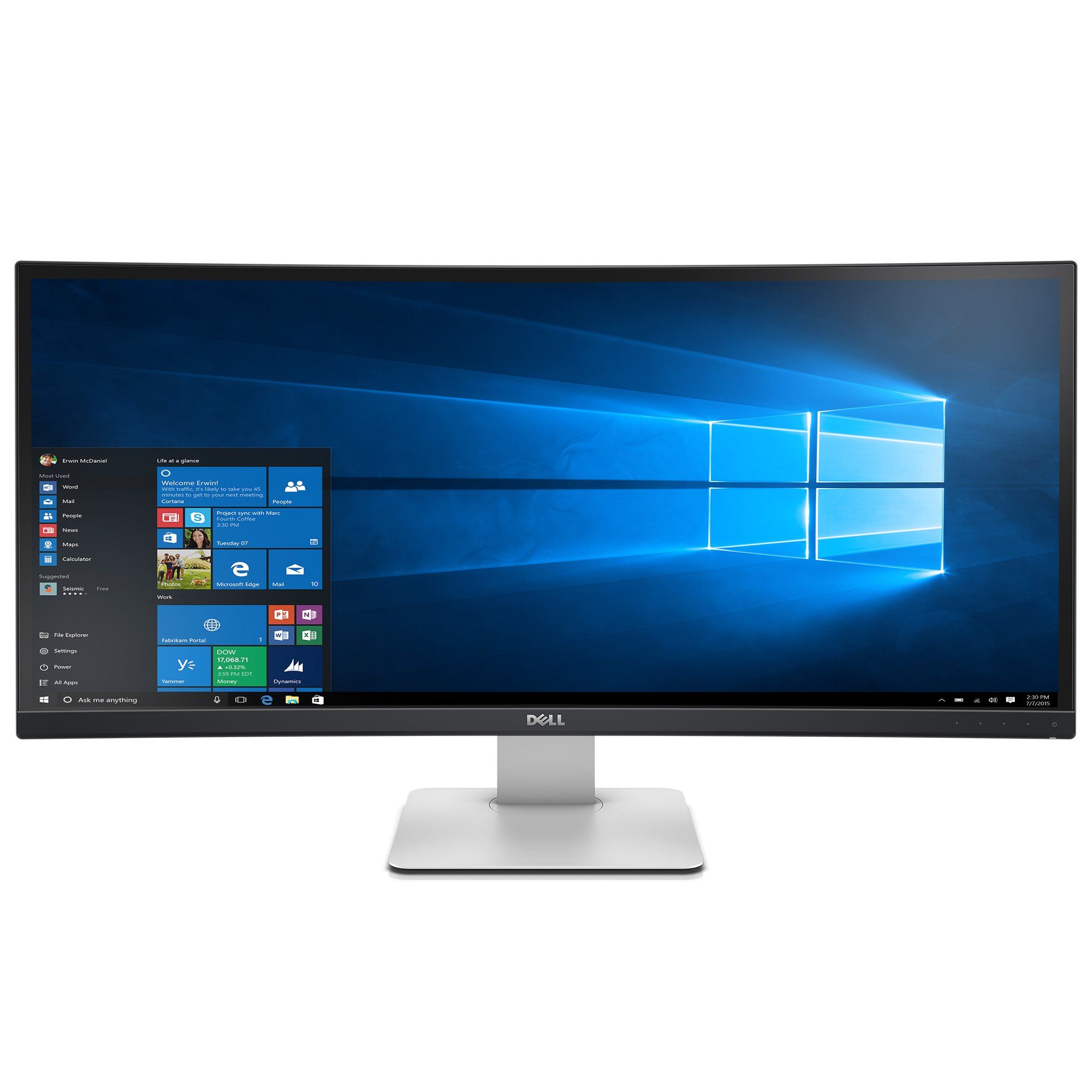 The BenQ EX3501R and Dell UltraSharp U3415W 34" make for good, if unremarkable, Monitors at their respective budgets.

With that said, while they both should serve reasonably well, you might want to look into other options at the $590 and $1,500 price points - it's likely that there are some better alternatives available.

If you want to learn more about the BenQ EX3501R and the Dell UltraSharp U3415W 34", however, we prepared a summary of the information that we have:

The BenQ EX3501R impressed reviewers from a large number of trusted sources that conduct reliable hands-on testing, including Windows Central, creativebloq.com, Android Central, Expert Reviews, PCGamesN, and Digital Camera World. It performed great in their respective roundups - it was named "Best ultrawide" by Windows Central, "The best curved monitor for programming." by creativebloq.com, and "Best Ultrawide Monitor for Content Consumption" by Android Central. Earning that much praise from such reliable sources is a good sign that the product is worth the money.

As for the Dell UltraSharp U3415W 34" - it impressed reviewers at Windows Central, a trustworthy source that conducts solid hands-on testing. It did great in its "Best External Monitors for Surface Studio 2 in 2021" roundup - in fact, it earned its "Ranked 3 out of 5" title, which, on its own, indicates a certain level of quality.

Lastly, we averaged out all of the reviews scores that we could find on these two products and compared them to other Monitors on the market. We learned that both of them performed far better than most of their competitors - the overall review average earned by Monitors being 7.3 out of 10, whereas the BenQ EX3501R and Dell UltraSharp U3415W 34" managed averages of 8.6 and 8.8 points, respectively.

Due to the difference in their prices, however, it's important to keep in mind that a direct BenQ EX3501R vs. Dell UltraSharp U3415W 34" comparison might not be entirely fair - some sources don't take value for money into account when assigning their scores and therefore have a tendency to rate more premium products better. 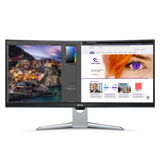 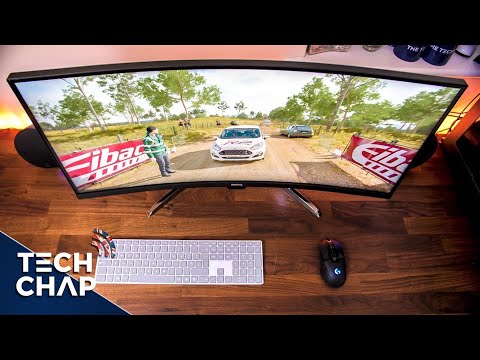 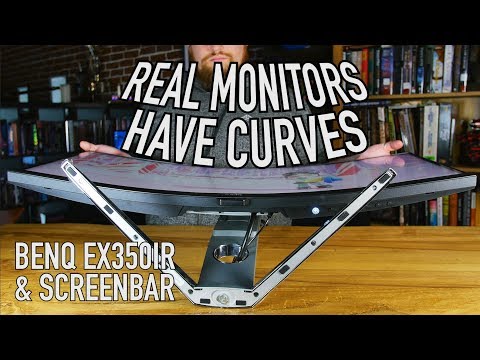 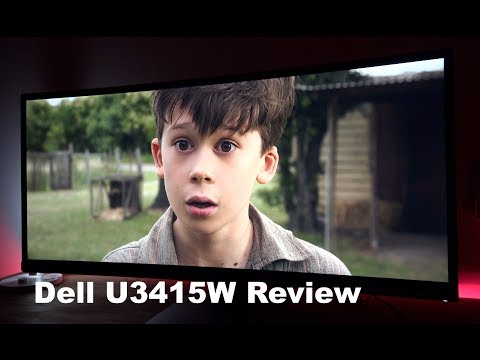 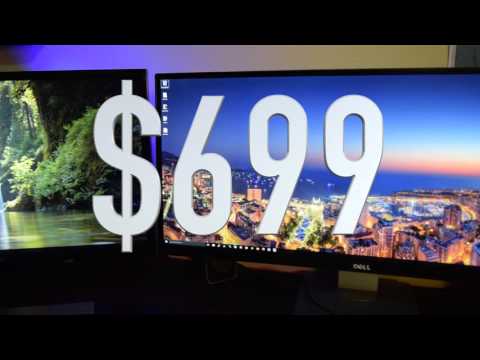 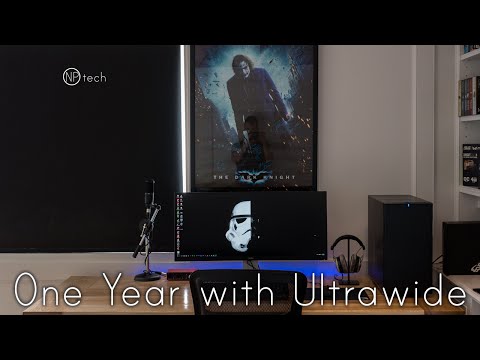 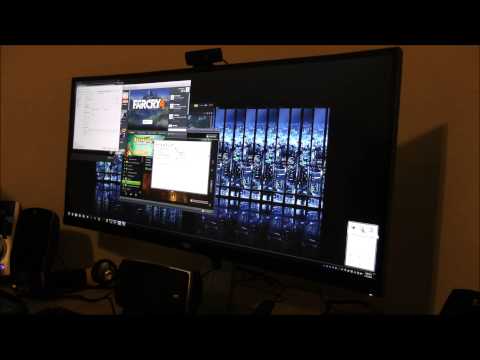 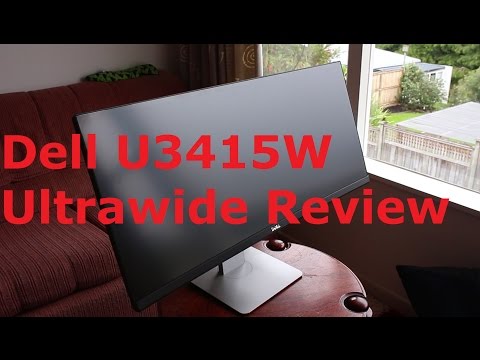