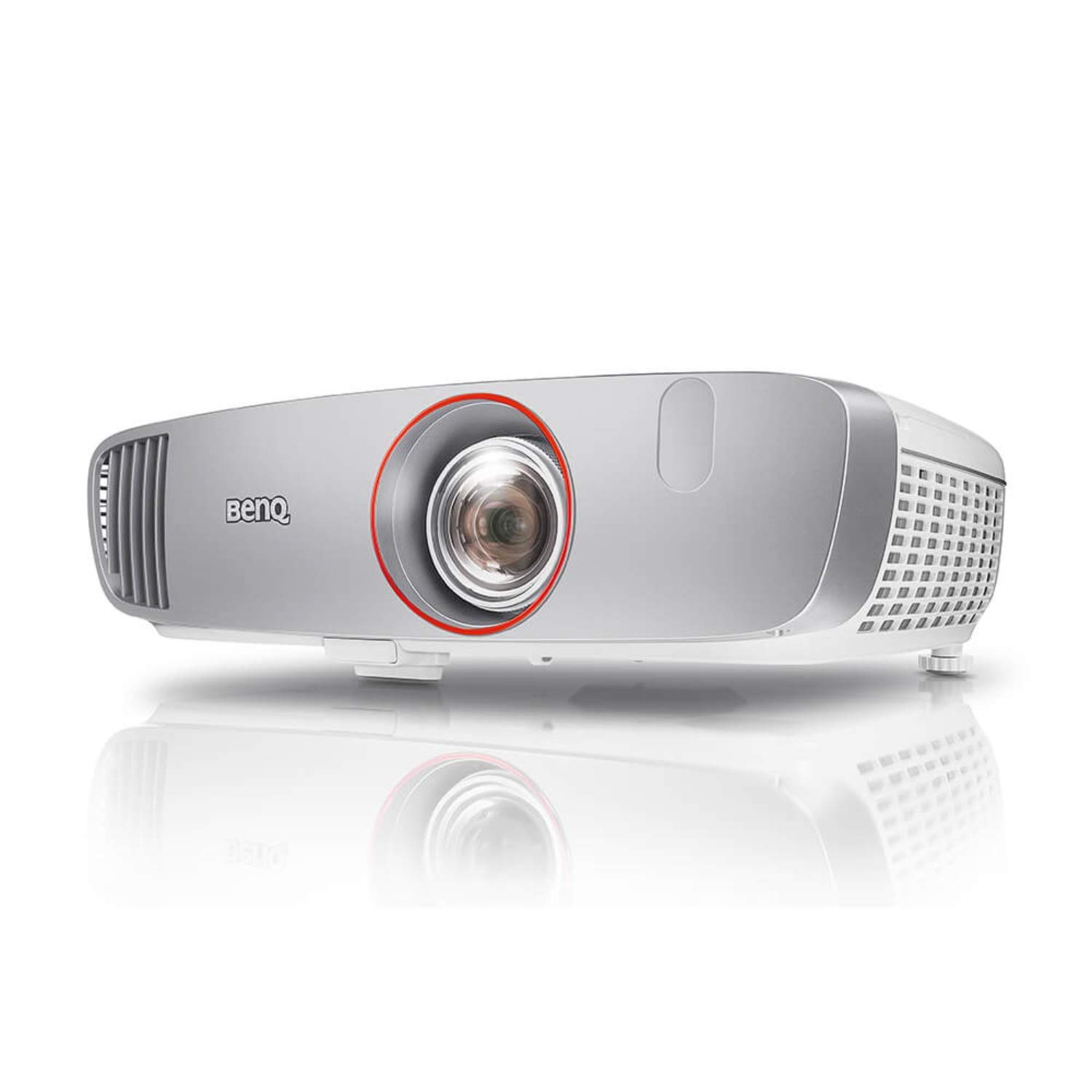 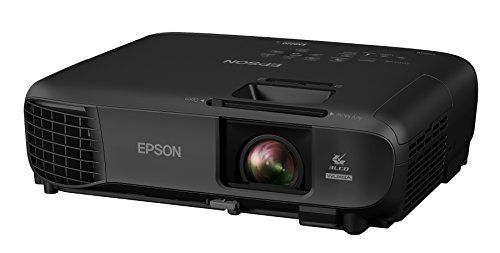 The BenQ HT2150ST is widely considered to be a great Home Projector at its $840 budget. The Epson Pro EX9220, however, while also a good product at this price point, doesn't stack up against its competitors quite as well.

The BenQ HT2150ST was loved by reviewers at Wirecutter (NYTimes), a highly trusted source that performs reliable in-depth testing. It did great in its "The Best Projectors" roundup where it was named its "Best projector for small spaces", which, in itself, makes it a product worth considering.

Returning to the Epson Pro EX9220, TechGearLab, a source that's known for its high-quality in-depth testing, has great things to say about it. In fact, it was named its "Best Projector for Business Applications" in its "The Best Projectors of 2020" roundup, which is quite a feat.

We tried doing a direct BenQ HT2150ST vs. Epson Pro EX9220 review score comparison but couldn't find any sources that tested both.

Next, we took a look at which sources liked them best and found that the BenQ HT2150ST most impressed the reviewers at ProjectorCentral, who gave it a score of 9, whereas the Epson Pro EX9220 did best in its TechGearLab review - it scored 6.9 points.

Finally, we compared their average scores to all other Home Projectors on the market. We found that the BenQ HT2150ST got reviewed considerably better than most of its competitors - it earned an average of 8.8, compared to the 8.0 out of 10 overall rating of other Home Projectors - while the Epson Pro EX9220 performed worse than most of its competition, with an average score of 6.9. 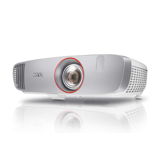 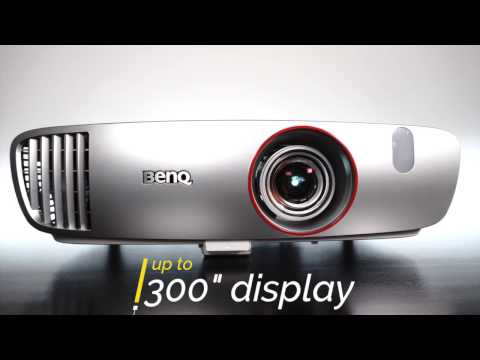 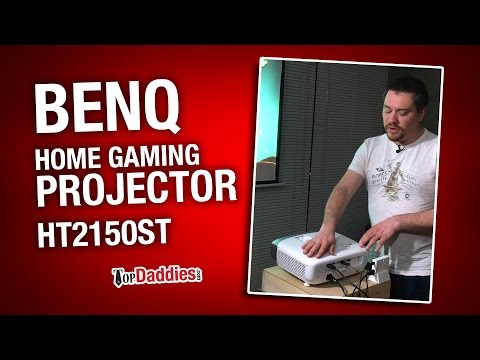