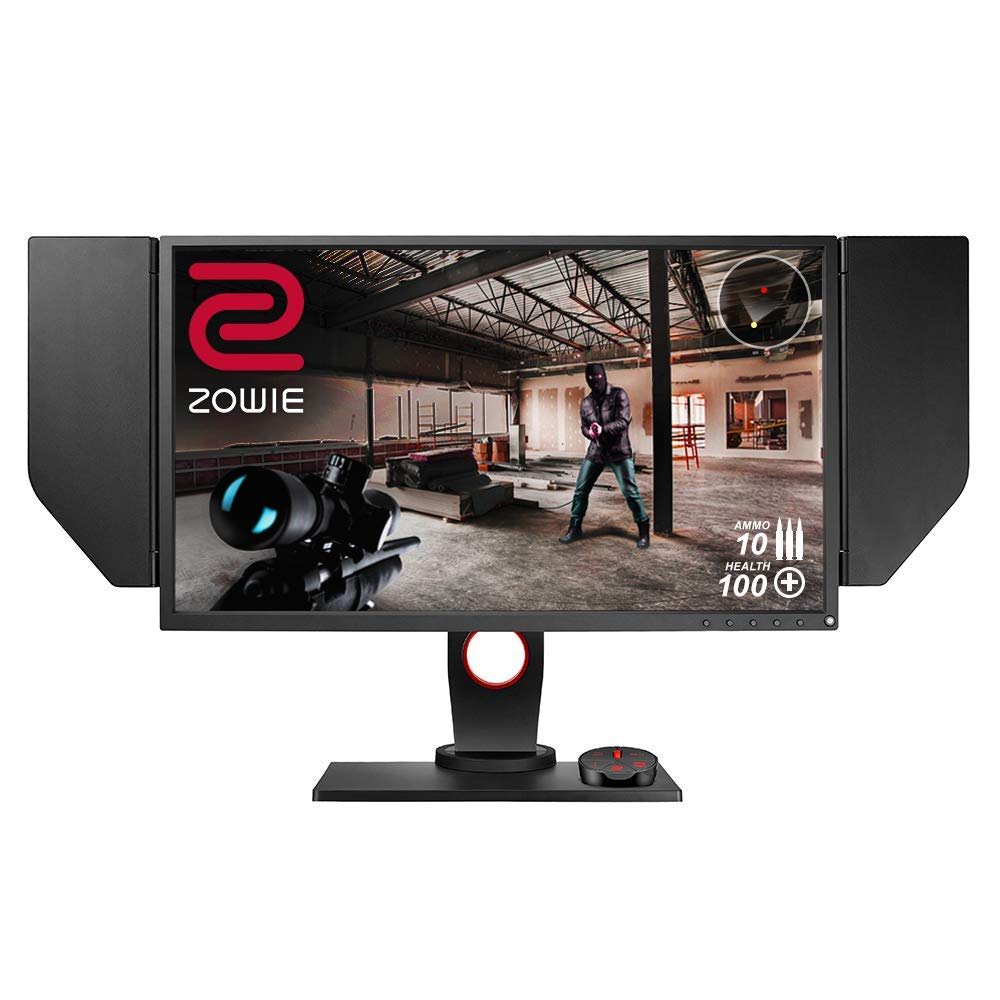 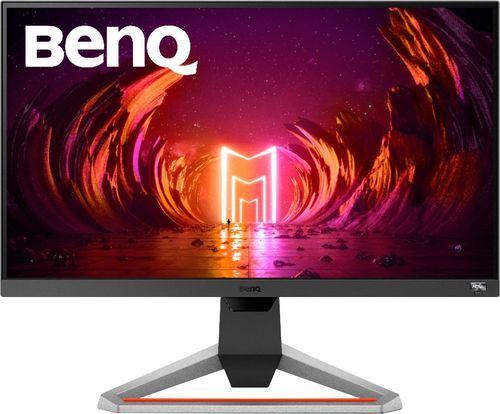 With that said, while they both should serve reasonably well, you might want to look into other options at the $390 and $210 price points - it's likely that there are some better alternatives available.

The BenQ Zowie XL2540 25" managed to impress reviewers from two reliable and unbiased sources that conduct their own hands-on testing, namely Techradar and creativebloq.com. It performed great in their roundups - it earned the "Best 1080p display for PS5" title from Techradar and "The best 1080p monitor for PS5" from creativebloq.com, which makes it a product worthy of consideration.

As for the BenQ MOBIUZ EX2510 24.5" analysis - it impressed reviewers at Reviewed, a source that's known for its objective testing and well-thought-out methodology - it performed great in its "The Best 24-inch gaming monitors of 2022" roundup and earned the "Best Value" title.

We conducted an analysis of all of the review data that we could find on these two products. First, we focused on sources that tested and rated both of them, like Techradar, and learned that they all showed a preference for the BenQ MOBIUZ EX2510 24.5".

Then we took a look at the highest review scores that these two Monitors received. We found that the BenQ Zowie XL2540 25" managed to earn a rating of 9.4 from MonitorNerds, whereas the BenQ MOBIUZ EX2510 24.5" got its highest, 9, score from reviewers at Techradar.

Lastly, we averaged out all of the reviews scores that we could find on these two products and compared them to other Monitors on the market. We learned that both of them performed far better than most of their competitors - the overall review average earned by Monitors being 7.3 out of 10, whereas the BenQ Zowie XL2540 25" and BenQ MOBIUZ EX2510 24.5" managed averages of 8.7 and 8.0 points, respectively.

Due to the difference in their prices, however, it's important to keep in mind that a direct BenQ Zowie XL2540 25" vs. BenQ MOBIUZ EX2510 24.5" comparison might not be entirely fair - some sources don't take value for money into account when assigning their scores and therefore have a tendency to rate more premium products better. 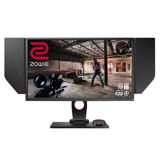 r/GlobalOffensive
in "In light of yesterday's post we made this infographic! The average eDPI of a pro AWP player (excluding outliers) is 917. For riflers this is 864. More stats included!"
Last updated: 14 Nov 2019

The best 1080p monitor for PS5
in “The best monitors for PS5: enhance your gaming with these stunning screens”
Last updated: a month ago

Best PS5 monitor for esports competitors
in “Best monitors for PS5: How to get 4K/120Hz for less”