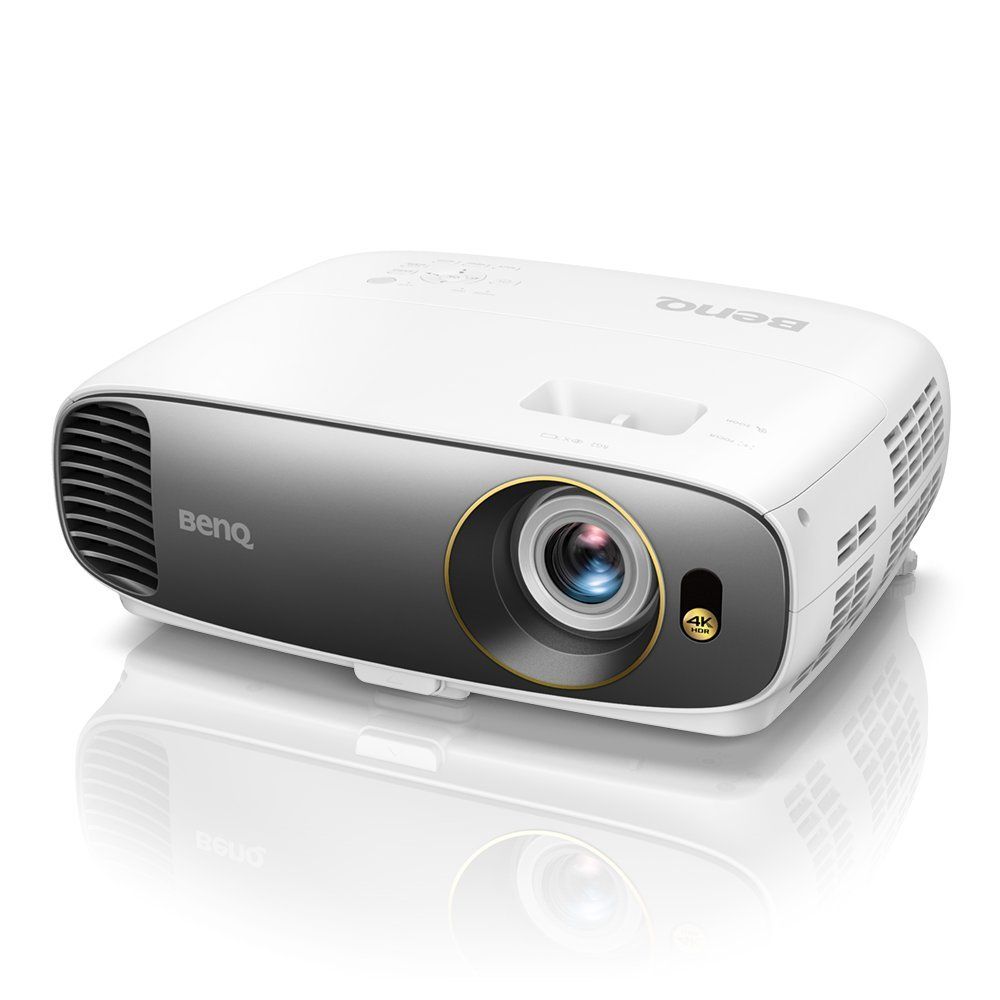 Taking a look at the BenQ HT2550, it got featured in roundups from two reliable sources that conduct their own testing - Techradar and CNET - but it fell short of earning a top spot in either.

We tried doing a direct BenQ TH671ST vs. BenQ HT2550 review score comparison but couldn't find any sources that tested both.

Next, we took a look at which sources liked them best and found that the BenQ TH671ST most impressed the reviewers at ProjectorCentral, who gave it a score of 10, whereas the BenQ HT2550 did best in its Techradar review - it scored 9 points. 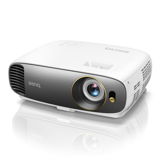