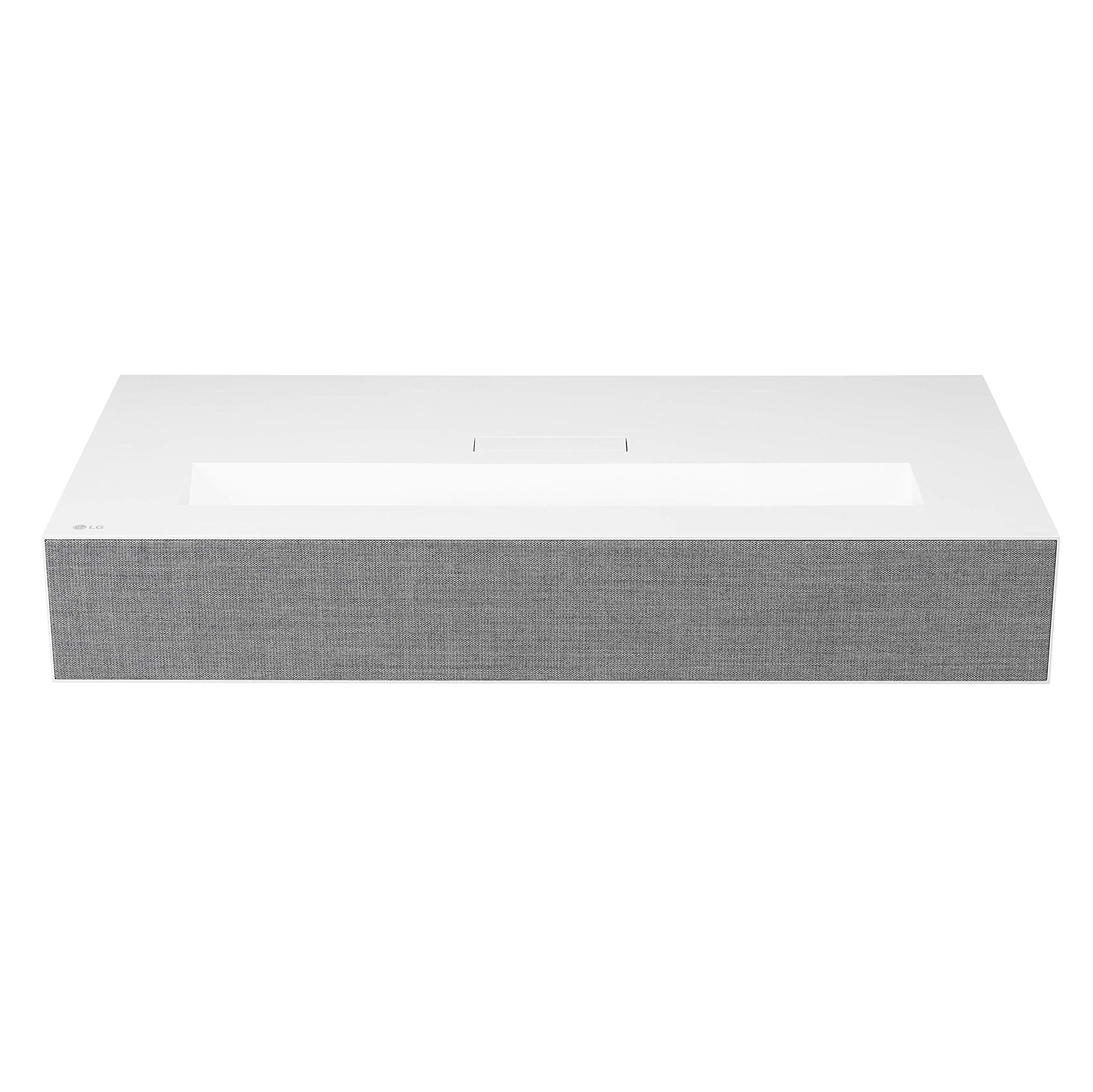 The BenQ TH671ST was well-received by reviewers at iMore, a trustworthy source that performs unbiased hands-on testing. It did great in their "Best BenQ Projectors in 2022" roundup - they named it their "Ranked 3 out of 6", which, by itself, suggests that it's a noteworthy product.

Taking a look at the LG HU85LA, it got featured in roundups from two reliable sources that conduct their own testing - Techradar and ProjectorCentral - but it fell short of earning a top spot in either.

We also performed a thorough BenQ TH671ST vs. LG HU85LA review score analysis - it turns out that all of the sources that have tested both Home Projectors, including ProjectorCentral, preferred the BenQ TH671ST over the LG HU85LA.

Out of all the sources that reviewed them, the BenQ TH671ST turned out to be most loved by ProjectorCentral, which gave it a score of 10, whereas the LG HU85LA got its highest, 9, rating from reviewers at Techradar.

Lastly, we averaged out all of their review data to compare them to their competitors. We found that the LG HU85LA, with its 8.5 out of 10 points, got reviewed noticeably better than most of its competitors - the average Home Projector score being 8.0 - whereas the BenQ TH671ST performed worse, with an average of merely 10.0. 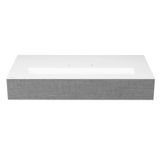 r/Stadia
in "The reason Stadia will be a perfect fit for my family!"
Last updated: 11 Jun 2019
See morefewer
Reddit Threads (1)

GamesRadar+
Depth of
analysis
Yes
In-house
Testing
Ranked #4 out of 12
in “The best projector for games, and movies on any budget in 2022”
Last updated: a month ago

Best Warranty
in “Best 4k Projector for Golf Simulator”
robbreport.com
-
Depth of
analysis
No
In-house
Testing
Ranked #4 out of 4
in “The Best Short Throw Projectors on Amazon 2021”
Last updated: 18 Oct 2021