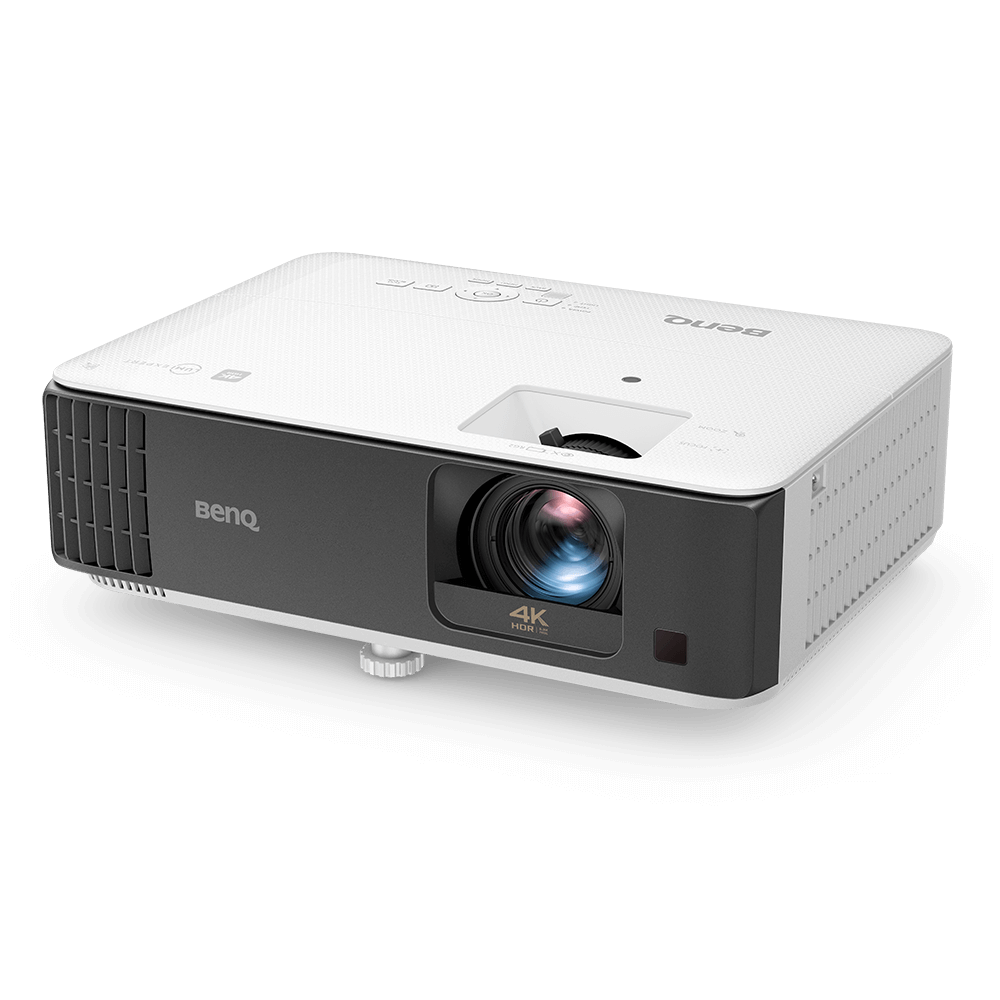 The BenQ TK850 was loved by reviewers at Digital Camera World, a highly trusted source that performs reliable in-depth testing. It did great in its "The best projector for video at home, outdoors and in the office in 2023" roundup where it was named its "Ranked 2 out of 9", which, in itself, makes it a product worth considering.

As for our analysis of the BenQ TK700STi 4K Projector - it's considered to be a great product by two reliable sources that do their own hands-on testing - it earned the "Ranked 1 out of 26" award from Gear Patrol and "Ranked 1 out of 2" from MakeUseOf, which is no small feat.

Out of all the sources that reviewed them, the BenQ TK850 turned out to be most loved by ProjectorCentral, which gave it a score of 10, whereas the BenQ TK700STi 4K Projector got its highest, 8.9, rating from reviewers at techaeris.com.

Lastly, we compared their review averages and found that the BenQ TK850 did much better than the majority of its competitors, with an average review score of 8.9 out of 10, compared to the 8.0 overall average of Home Projectors in general, whereas the BenQ TK700STi 4K Projector hasn't managed to perform quite as well, with an average rating of 8.0. 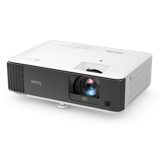 r/projectors
in "Which of these projector would you choose for this room situation?"
Last updated: 23 Jun 2022

Runner Up
in “Best projector 2023, including 4K and HDR models for film or sport”
Last updated: 18 days ago

Gadget Review
Depth of
analysis
Yes
In-house
Testing
Ranked #3 out of 6
in “Best Projectors for Daylight Viewing in 2023”
Last updated: 3 days ago

Gadget Review
Depth of
analysis
Yes
In-house
Testing
Ranked #4 out of 6
in “Best BenQ Projectors in 2023”
Last updated: 3 days ago

Best Overall
in “The Best 4K Monitors for Raspberry Pi - A 4K Projector for Your RPi”
Last updated: 20 Feb 2022

Best Overall
in “The Best and Biggest Gadgets of May 2021”
Last updated: 30 May 2021
stealthoptional.com
-
Depth of
analysis
No
In-house
Testing

Best for Gaming
in “The Best Short-Throw Projectors in 2023”
Last updated: 22 Oct 2022
popsci.com
-
Depth of
analysis
No
In-house
Testing