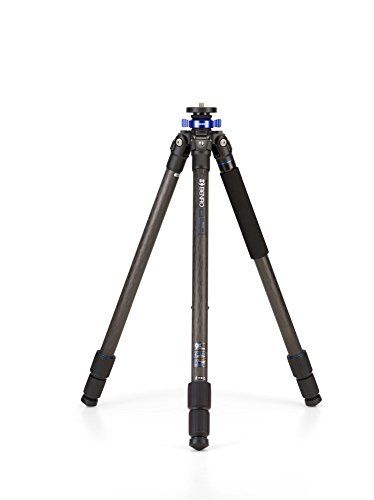 Digital Camera World: Ranked #4 out of 10 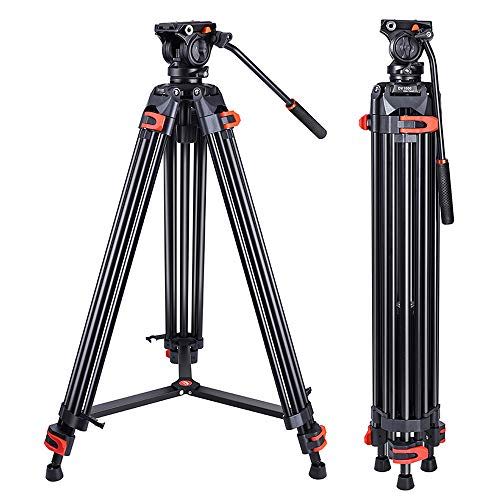 The Benro Mach3 2 Series Carbon Fiber Tripod TMA27C and the Coman Heavy Duty Tripod are decent Tripods at their respective price points, but don't manage to stand out from their direct competitors in any meaningful way. We suggest that you also look at some alternatives that can be found for around $370 or $140.

If you're still interested in learning a bit more about the Benro Mach3 2 Series Carbon Fiber Tripod TMA27C and the Coman Heavy Duty Tripod, however, read on for a summary of what we could gather about them:

The reviewers at Digital Camera World have featured the Benro Mach3 2 Series Carbon Fiber Tripod TMA27C in their The best carbon fiber tripods in 2023: stable but lightweight camera supports roundup. However, it fell short of making it to the top of their list.

As for the Coman Heavy Duty Tripod - it impressed reviewers at MakeUseOf, a trustworthy source that conducts solid hands-on testing. It did great in its "The 8 Best Fluid Head Tripods Under $200" roundup - in fact, it earned its "Ranked 1 out of 8" title, which, on its own, indicates a certain level of quality.

As a last step, we wanted to do a head-to-head Benro Mach3 2 Series Carbon Fiber Tripod TMA27C vs. Coman Heavy Duty Tripod comparison of their review performance but, unfortunately, weren't able to find any review ratings on either product. 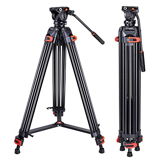 Runner Up
in “8 Best Tripod for Macro Photography in 2023 (Updated)”
Last updated: 25 days ago
Recommended by trusted experts