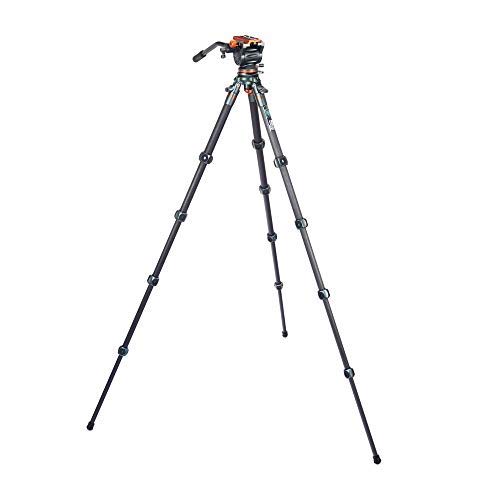 The reviewers at Digital Camera World have featured the 3 Legged Thing Jay Carbon Fiber in their Best spotting scope tripods in 2022 roundup. However, it fell short of making it to the top of their list.

As for the Benro Rhino Two Series Tripod analysis - it impressed reviewers at camerajabber.com, a source that's known for its objective testing and well-thought-out methodology - it performed great in its "The Buyers guide to...Best accessories for beginner photography in 2022" roundup and earned the "Ranked 3 out of 15" title. 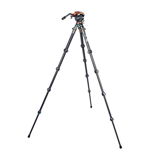