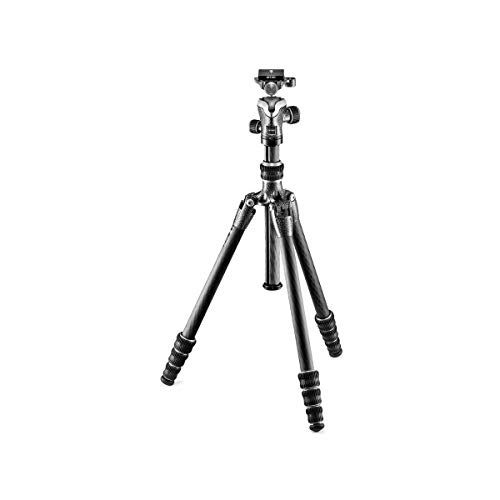 The reviewers at Digital Camera World have featured the Benro Rhino Two Series Tripod in their Benro Rhino FRHN05CVX20 tripod review roundup. However, it fell short of making it to the top of their list.

Moving on to the Gitzo GK0545T-82TQD: no sources that perform reliable and objective hands-on testing have included it in their Tripod roundups, which usually means that a product doesn't make for a good purchase. 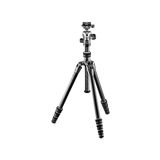