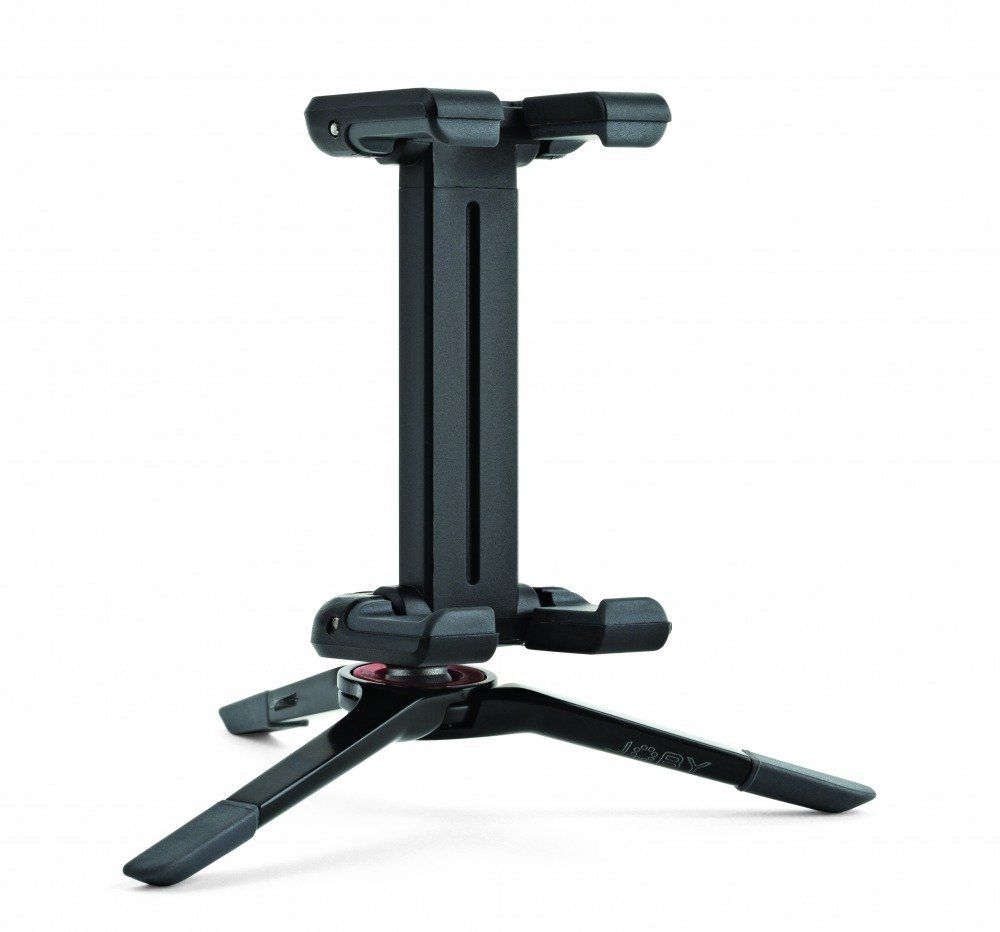 The JOBY GripTight ONE GP Micro Stand JB01493-0WW hasn't managed to earn a top spot in any roundups from sources that conduct trustworthy hands-on testing. Nevertheless, reviewers from sites, such as TechGearLab, MakeUseOf, and Digital Camera World all gave it a spot on their list.

As for the Benro Rhino Two Series Tripod - it was really well-received by reviewers at CNET, a great source that's known for conducting high-quality in-depth testing. It performed great in its "Best Tripod for Photography and Video in 2022" roundup and was named its "Ranked 3 out of 9", which, on its own, makes it a product that warrants a closer look.

We couldn't find any sources that tested both of these Tripods, so we only analyzed how they performed in reviews from different sites.

We first examined which sources rated each of these best and found that the JOBY GripTight ONE GP Micro Stand JB01493-0WW got its highest, 9.6, rating from Lifewire, while the Benro Rhino Two Series Tripod earned its best, 9, score from Digital Camera World.

Lastly, we averaged out all of the reviews scores that we could find on these two products and compared them to other Tripods on the market. We learned that both of them performed far better than most of their competitors - the overall review average earned by Tripods being 7.6 out of 10, whereas the JOBY GripTight ONE GP Micro Stand JB01493-0WW and Benro Rhino Two Series Tripod managed averages of 9.6 and 9.0 points, respectively.

Due to the difference in their prices, however, it's important to keep in mind that a direct JOBY GripTight ONE GP Micro Stand JB01493-0WW vs. Benro Rhino Two Series Tripod comparison might not be entirely fair - some sources don't take value for money into account when assigning their scores and therefore have a tendency to rate more premium products better.

r/onebag
in "Looking for a phone stand/case to watch movies on"
Last updated: 27 Jun 2020

Highly Trusted Source
Depth of
analysis
Yes
In-house
Testing
Ranked #6 out of 9
in “The best mini tripods in 2022: tabletop camera supports that'll fit in any kit bag”
Last updated: a month ago

Best Overall
in “The 7 Best Smartphone Tripods, Tested by Our Experts”
Last updated: 4 May 2021
zdnet.com
Depth of
analysis
No
In-house
Testing

Runner Up
in “The 5 best phone tripods of 2022”
Last updated: 17 days ago
packhacker.com
-
Depth of
analysis
No
In-house
Testing

Highly Trusted Source
Depth of
analysis
Yes
In-house
Testing
Ranked #7 out of 10
in “The best iPhone tripods and smartphone supports in 2022: for night shots and more”
Last updated: 24 Mar 2022