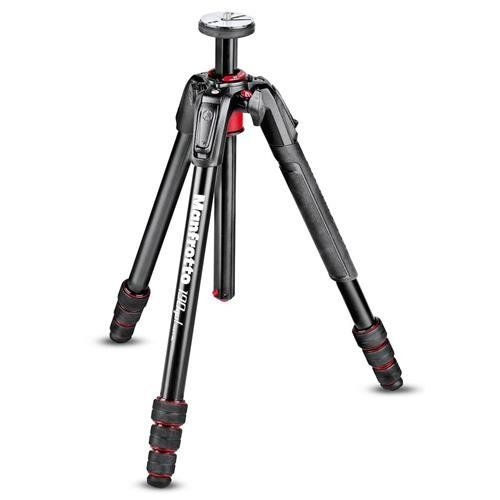 The Manfrotto 190 Go! V2 Aluminium Tripod MT190GOA4TB was loved by reviewers at TrustedReviews, a trustworthy source that performs objective hands-on testing. It did great in their "Best Tripods: Give your camera a rock-solid base" roundup - in fact, they named it their "Ranked 1 out of 8". That, by itself, points toward it being a noteworthy Tripod.

As for the Benro Rhino Two Series Tripod - it impressed reviewers at camerajabber.com, a trustworthy source that conducts solid hands-on testing. It did great in its "The Buyers guide to...Best accessories for beginner photography in 2022" roundup - in fact, it earned its "Ranked 3 out of 15" title, which, on its own, indicates a certain level of quality. 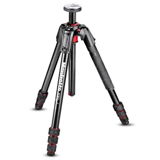