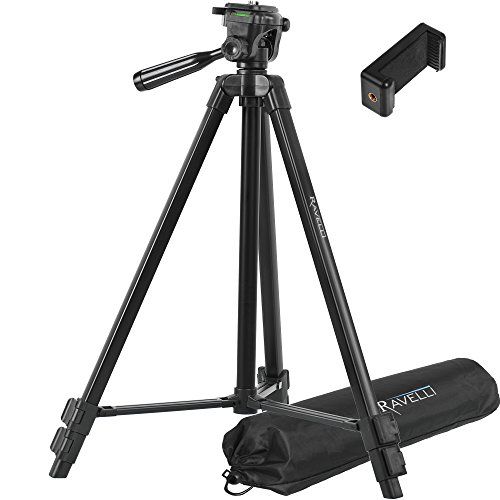 The Benro Rhino Two Series Tripod was loved by reviewers at Digital Camera World, a highly trusted source that performs reliable in-depth testing. It did great in its "The best tripod for photographers in 2021: get sharper shots in any conditions" roundup where it was named its "Ranked 2 out of 11", which, in itself, makes it a product worth considering.

Returning to the Ravelli APTL3 53-inch Tripod, Tom's Guide, a source that's known for its high-quality in-depth testing, has great things to say about it. In fact, it was named its "Ranked 2 out of 9" in its "Best iPhone tripods in 2021" roundup, which is quite a feat. 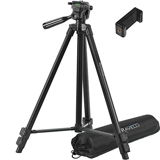 Digital Camera World
9.0
Has no expert reviews
—
No Data
Recommended by trusted experts

Runner Up
in “Best iPhone tripods in 2021”
Last updated: 23 days ago
zdnet.com
Depth of
analysis
No
In-house
Testing