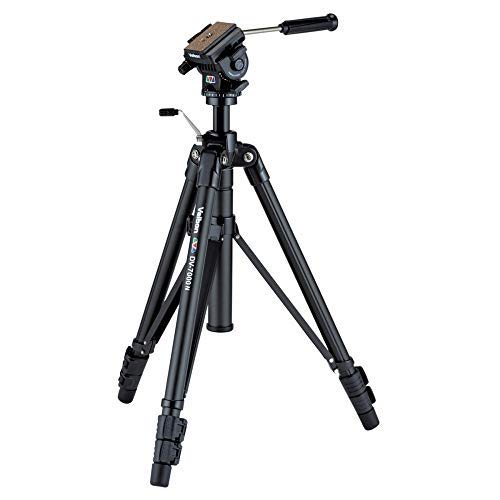 The Velbon DV-7000N was loved by reviewers at Digital Camera World, a highly trusted source that performs reliable in-depth testing. It did great in its "The best video tripod in 2021: camera supports with fluid heads for videomakers" roundup where it was named its "Ranked 2 out of 9", which, in itself, makes it a product worth considering.

Returning to the Benro Rhino Two Series Tripod, Digital Camera World, a source that's known for its high-quality in-depth testing, has great things to say about it. In fact, it was named its "Ranked 2 out of 11" in its "The best tripod for photographers in 2021: get sharper shots in any conditions" roundup, which is quite a feat.

We also wanted to do a direct Velbon DV-7000N vs. Benro Rhino Two Series Tripod review performance comparison, but we, unfortunately, weren't able to find any Velbon DV-7000N review scores. 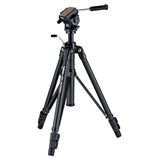 r/videography
in "What are your favorite tripods and sliders?"
Last updated: 12 Apr 2019
Reddit Threads (0)
—
No Data
Has no expert reviews
—
No Data
Higher than average expert review score
7.7
Overall Avg. for Tripods
9.0
Avg. Review Score
Score

Runner Up
in “The best video tripod in 2021: camera supports with fluid heads for videomakers”
Last updated: 4 May 2021
Recommended by trusted experts