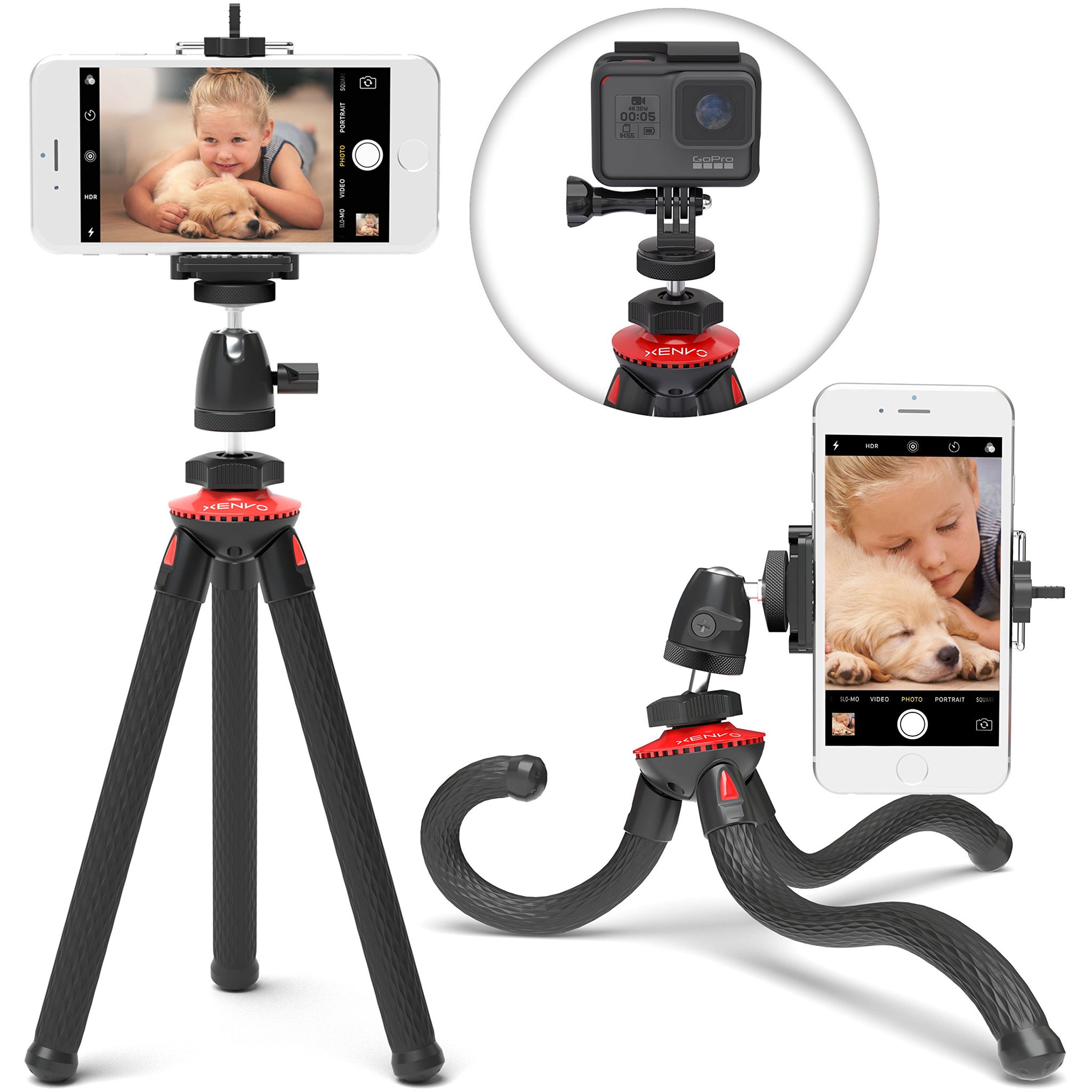 The reviewers at Digital Camera World have featured the Benro Rhino Two Series Tripod in their Benro Rhino FRHN05CVX20 tripod review roundup. However, it fell short of making it to the top of their list.

Moving on to the Xenvo SquidGrip P006 Selfie Stick Tripod (2017): no sources that perform reliable and objective hands-on testing have included it in their Tripod roundups, which usually means that a product doesn't make for a good purchase. 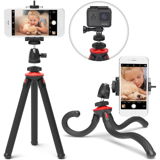 r/lockpicking
in "Bought a vise and a tripod, I'm ready to film some openings and guttings. Just gotta get better at not throwing pins across the room when gutting first."
Last updated: 18 Oct 2019

r/Bowling
in "Recommendations for Tripods for Self-Recording"
Last updated: 3 Mar 2020

r/SexWorkersOnly
in "Taking pics by yourself?"
Last updated: 3 Apr 2019