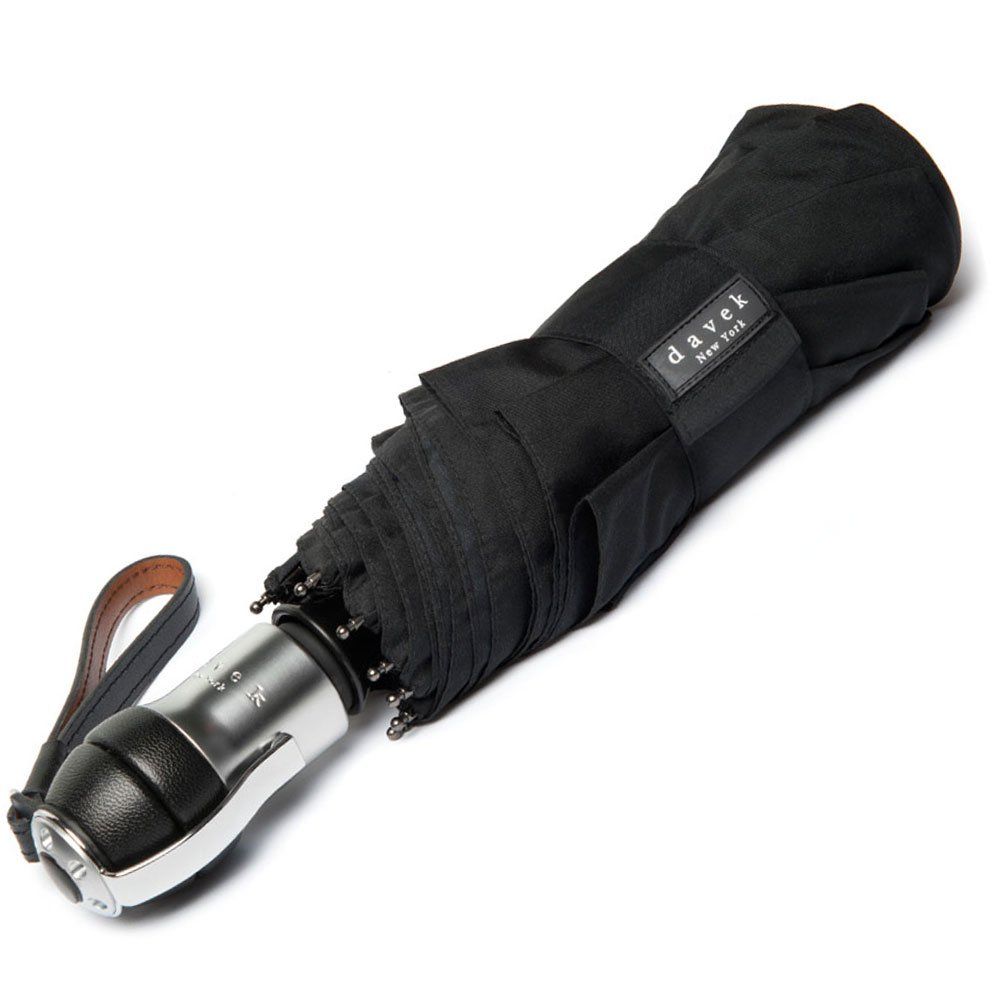 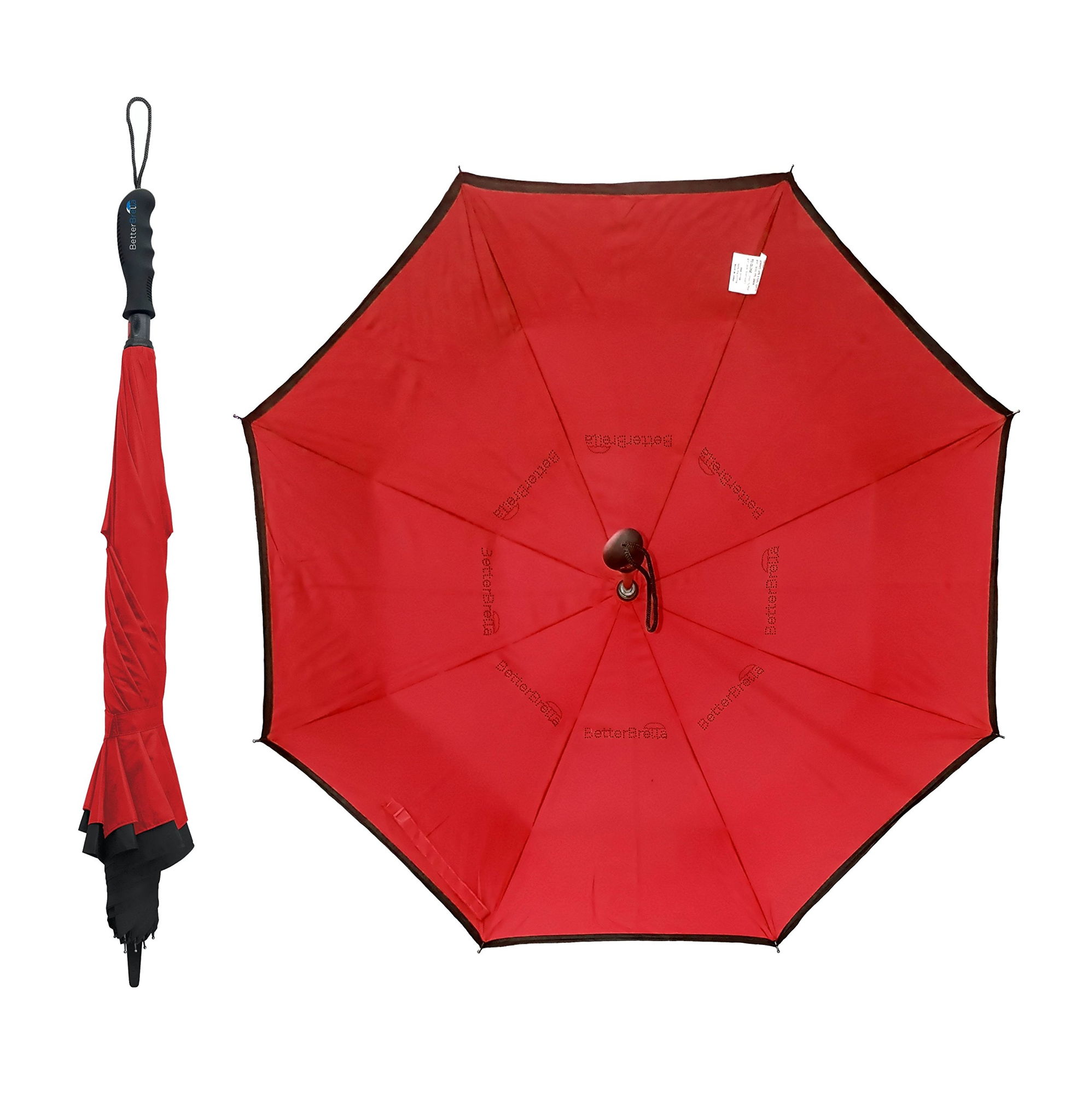 The Davek Solo Umbrella makes for a good, if unremarkable, Umbrella for people with a $40 budget.

The BetterBrella Deluxe Umbrella, however, is merely mediocre at its $24 asking price, when compared to similarly priced products, and won't satisfy the needs of most people.

In either case, we suggest that you first take a look at some other options at the $40 and $25 price points before committing to one of these - it's likely that you'll be able to find some better alternatives.

If you're still interested in learning more about the Davek Solo Umbrella and BetterBrella Deluxe Umbrella, however, we wrote a summary of what we could find about them:

The Davek Solo Umbrella has managed to impress reviewers from two reliable and objective sources that conduct their own testing, namely Reviewed and Expert Reviews. It did great in their roundups - it earned the "Top Pick" title from Reviewed, and "Best metropolitan umbrella" from Expert Reviews, which marks it as a product that's worth considering.

As for the BetterBrella Deluxe Umbrella - it impressed reviewers at Good Housekeeping, a trustworthy source that conducts solid hands-on testing. It did great in its "13 Best Umbrellas to Weather Any Storm" roundup - in fact, it earned its "Best Umbrella for the car" title, which, on its own, indicates a certain level of quality.

As a last step, we wanted to do a head-to-head Davek Solo Umbrella vs. BetterBrella Deluxe Umbrella comparison of their review performance but, unfortunately, weren't able to find any review ratings on either product. 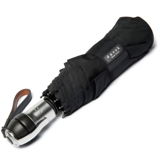 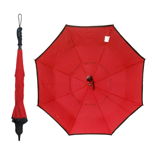 r/BuyItForLife
in "[Request] I’m looking for a nice BIFL umbrella. I live in a rainy part of the US and it’s hard to find a nice sturdy and reliable umbrella. Thanks!"
Last updated: 2 Apr 2019

r/BuyItForLife
in "Are Davek NY umbrella worth it?"
Last updated: 23 Jul 2019

r/BuyItForLife
in "Looking for a good umbrella"
Last updated: 11 Oct 2019

r/malefashionadvice
in "What is your favorite/go to Umbrella?"
Last updated: 16 Aug 2018

r/BuyItForLife
in "How much should a decent umbrella cost?"
Last updated: 25 Jul 2018
See morefewer
Reddit Threads (0)
—
No Data
Recommended by trusted experts

Best Overall
in “The 10 best windproof umbrellas to help you weather the storm”
Last updated: 5 days ago

Runner Up
in “10 Umbrellas to Stay Dry in Style”

The Independent
Depth of
analysis
Yes
In-house
Testing
Mentioned
in “9 best umbrellas to save you from autumn showers and beyond”
Last updated: 26 Jun 2020