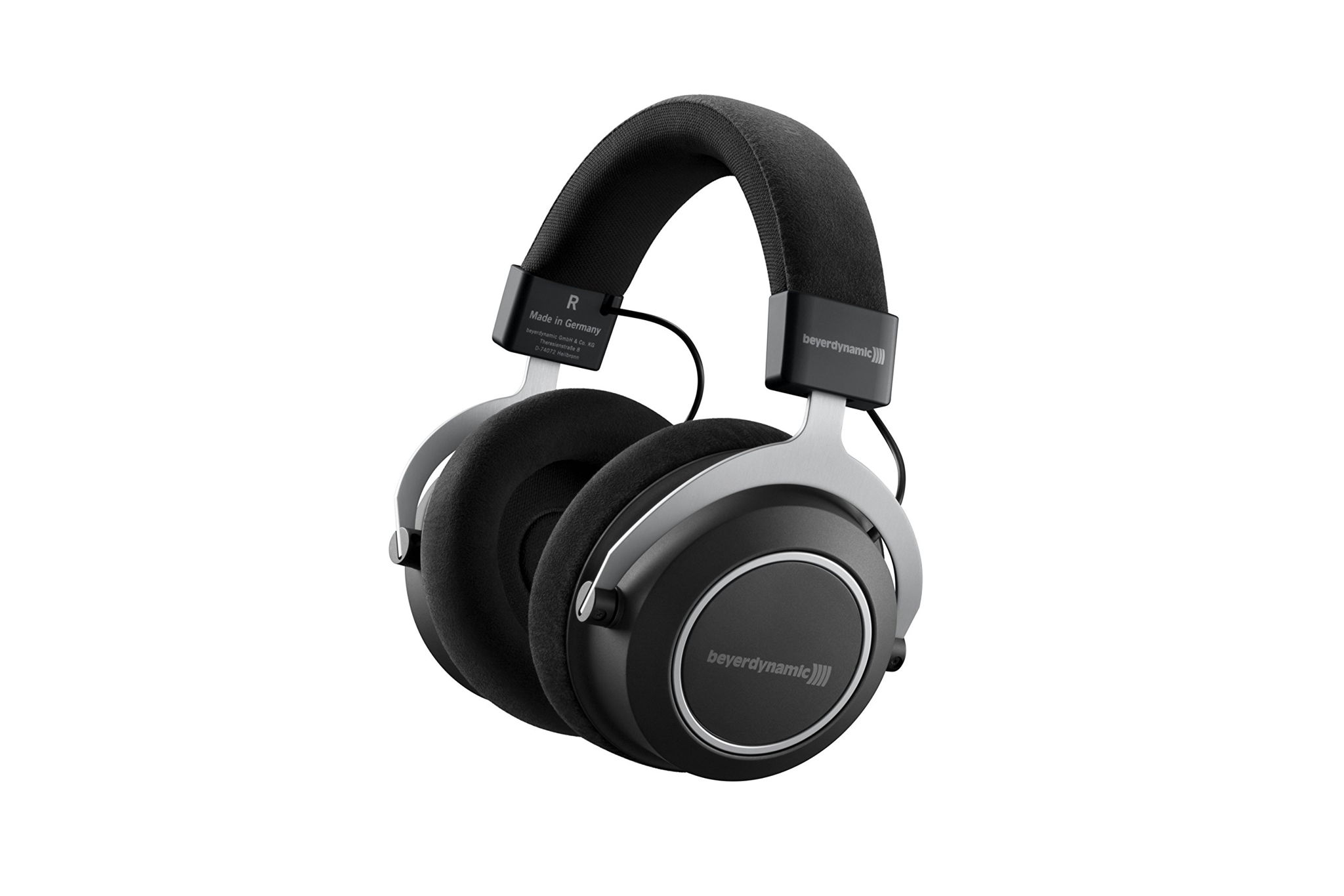 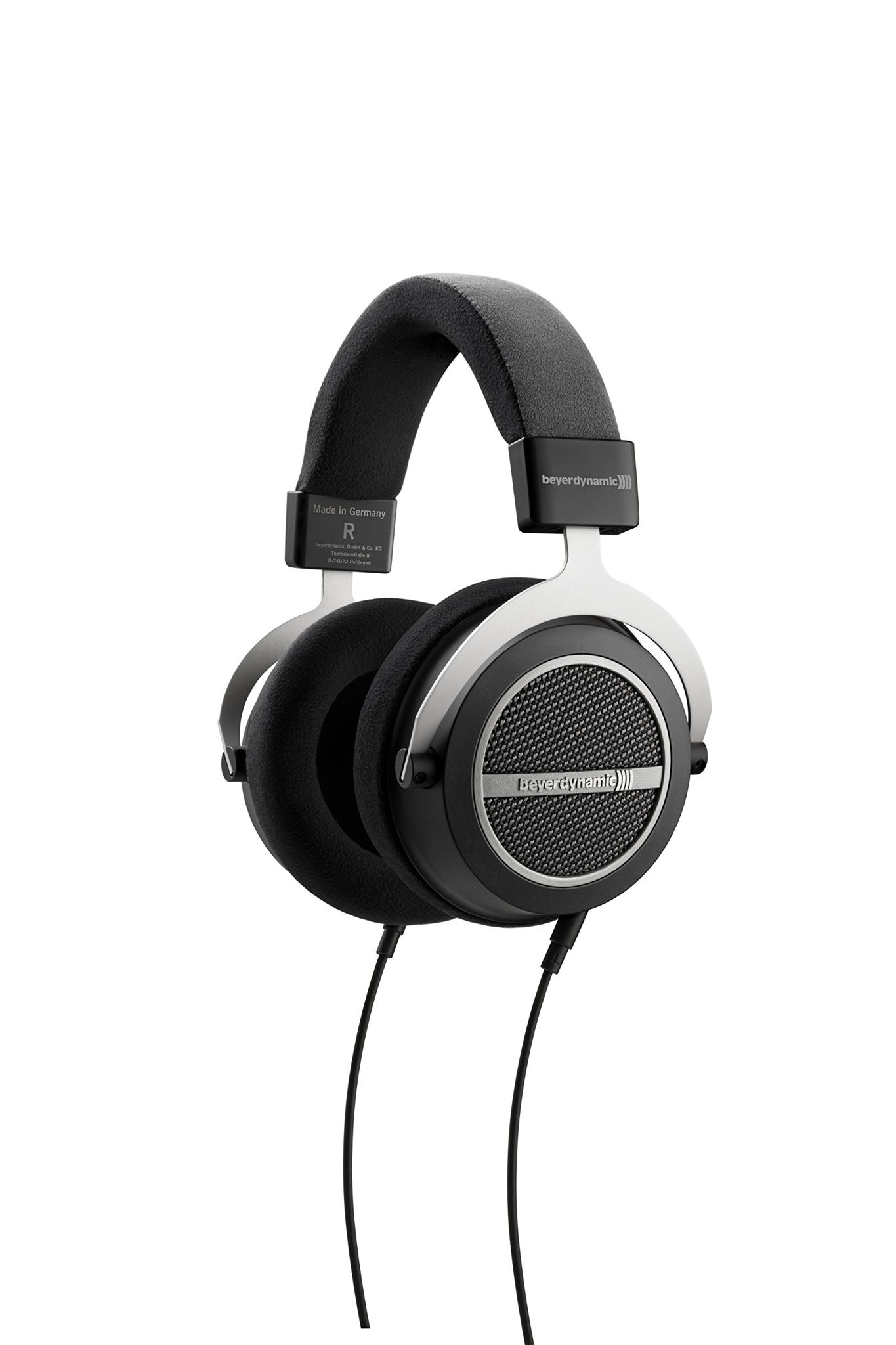 The beyerdynamic Amiron Wireless (2018) has managed to impress reviewers from two reliable and objective sources that conduct their own testing, namely Techradar and What Hi-Fi?. It did great in their roundups - it earned the "The best over-ear headphones for the home" title from Techradar, and "The best wireless Bluetooth headphones we’ve come across for home use." from What Hi-Fi?, which marks it as a product that's worth considering.

As for the beyerdynamic Amiron home (2016) - it impressed reviewers at iMore, a trustworthy source that conducts solid hands-on testing. It did great in its "Best wired headphones for Apple Music Lossless Audio 2023" roundup - in fact, it earned its "Ranked 3 out of 9" title, which, on its own, indicates a certain level of quality.

r/headphones
in "What was your first good headphones and how was the quality jump?"
Last updated: 21 Jul 2019

Highly Trusted Source
Depth of
analysis
Yes
In-house
Testing
Soundguys combines thorough hands-on testing with extensive research to provide its readers with some of the most trustworthy consumer information on audio tec...
Rated 7.9 out of 10
in “Best headphones under $1,000”
Last updated: 23 Jun 2022

The best wireless Bluetooth headphones we’ve come across for home use.
in “Best over-ear headphones 2023: wired and wireless over-ears for all budgets”
Last updated: 13 Dec 2022