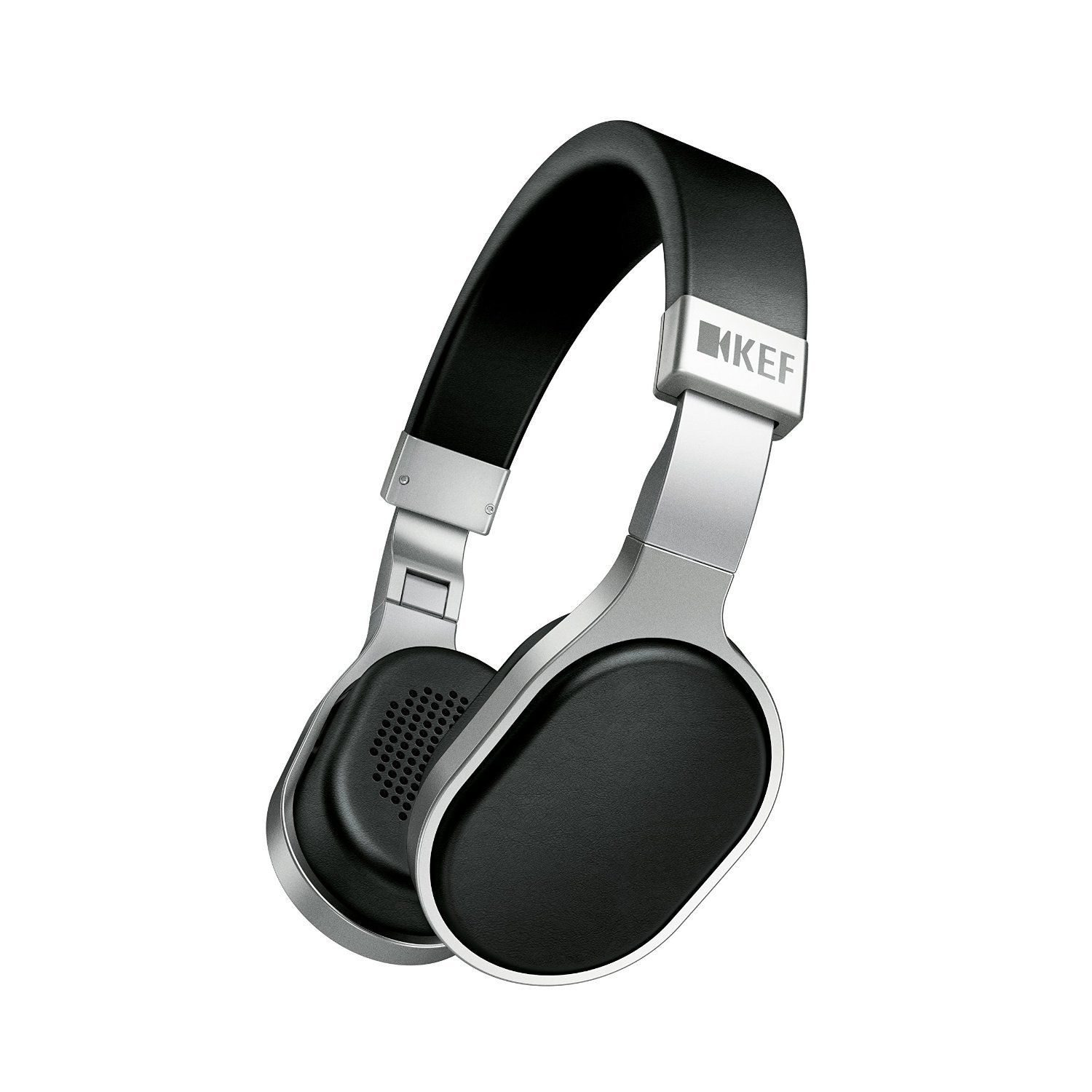 The KEF M500 (2013) makes for a good, if unremarkable On-Ear Headphone for people with a $200 budget. The beyerdynamic DT 1350, however, is merely mediocre when compared to other options at its price point and won't satisfy the needs of most people.

If you're still interested in learning more about the KEF M500 (2013) and beyerdynamic DT 1350, however, we put together a summary of what we know:

While the KEF M500 (2013) wasn't able to make it to the very top of any roundups from sources that perform quality hands-on testing, it still got featured in a large number of them. Head-fi, hardwarezone.com.sg, What Hi-Fi?, PCmag, CNET, and Wirecutter (NYTimes) have all deemed it worthy of a place on their respective shortlists.

We also looked at the available data to find which sources liked each of them best and learned that the KEF M500 (2013) most impressed reviewers at Digitaltrends - they gave it a score of 9, whereas the beyerdynamic DT 1350 got rated best by Head-fi - 8.9. 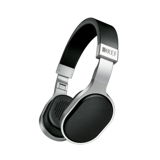