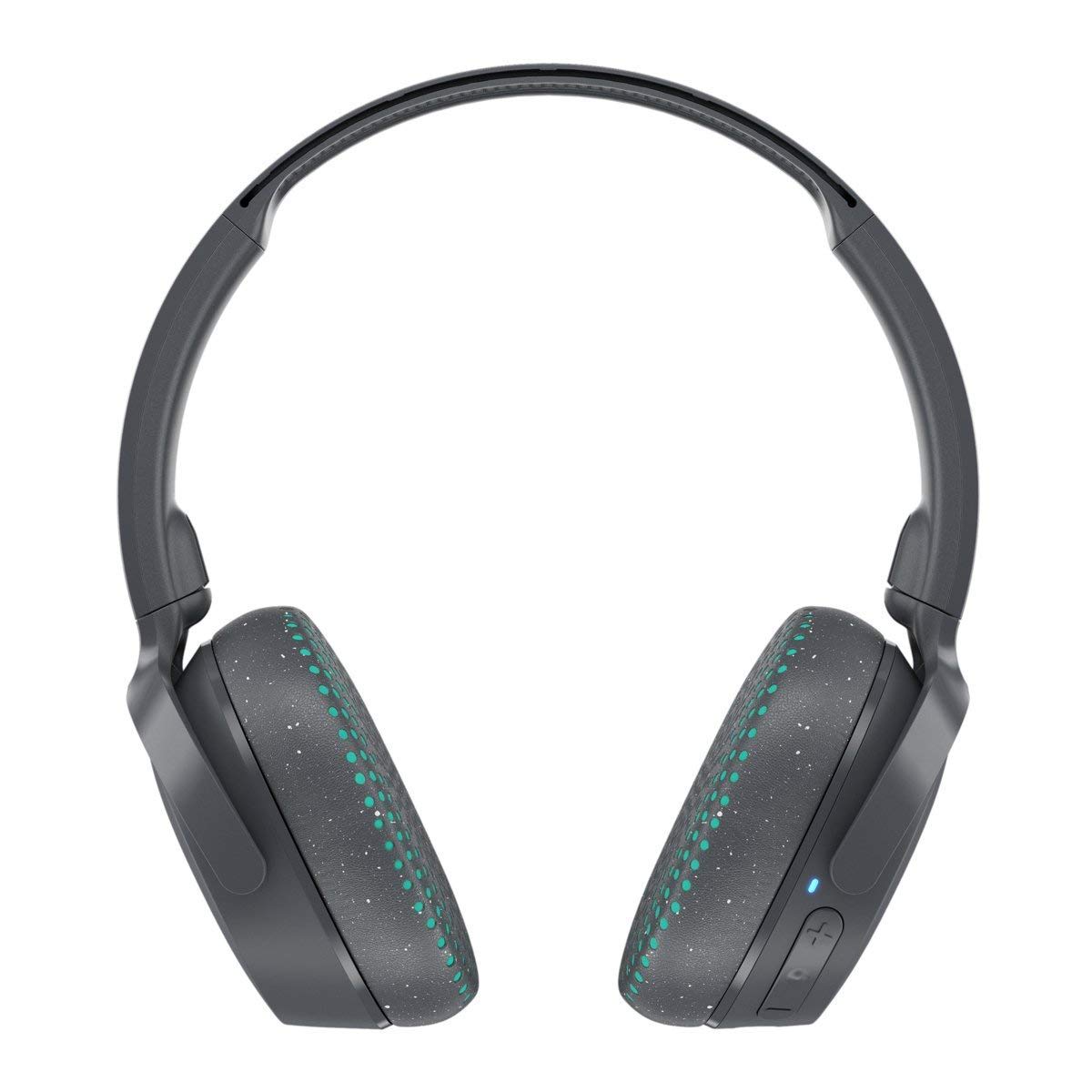 The Skullcandy Riff Wireless makes for a good, if unremarkable, On-Ear Headphone for people with a $45 budget.

In either case, we suggest that you first take a look at some other options at the $45 and $190 price points before committing to one of these - it's likely that you'll be able to find some better alternatives.

If you're still interested in learning more about the Skullcandy Riff Wireless and beyerdynamic DT 1350, however, we wrote a summary of what we could find about them:

We first examined which sources rated each of these best and found that the Skullcandy Riff Wireless got its highest, 8, rating from Android Central, while the beyerdynamic DT 1350 earned its best, 8.9, score from Head-fi.

Lastly, in order to better compare them to the rest of their competition, we averaged out their review scores. The beyerdynamic DT 1350 managed to get 8.9 out of 10 - considerably better than the 7.4 review average of On-Ear Headphones in general - whereas the Skullcandy Riff Wireless earned 7.3 points.

It should be said that doing a direct Skullcandy Riff Wireless vs. beyerdynamic DT 1350 comparison might not be entirely fair due to the difference in their prices - some sources don't put much weight on value for money and thus tend to give better review scores to more expensive products. 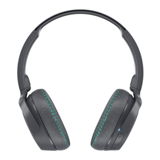 r/AskReddit
in "What are some good habits to have while taking an online class ?"
Last updated: 24 Aug 2019
Reddit Threads (2)

Best for Bass Fans on a Budget
in “The Best Cheap Earbuds and Headphones (Under $50)”
Last updated: 23 days ago