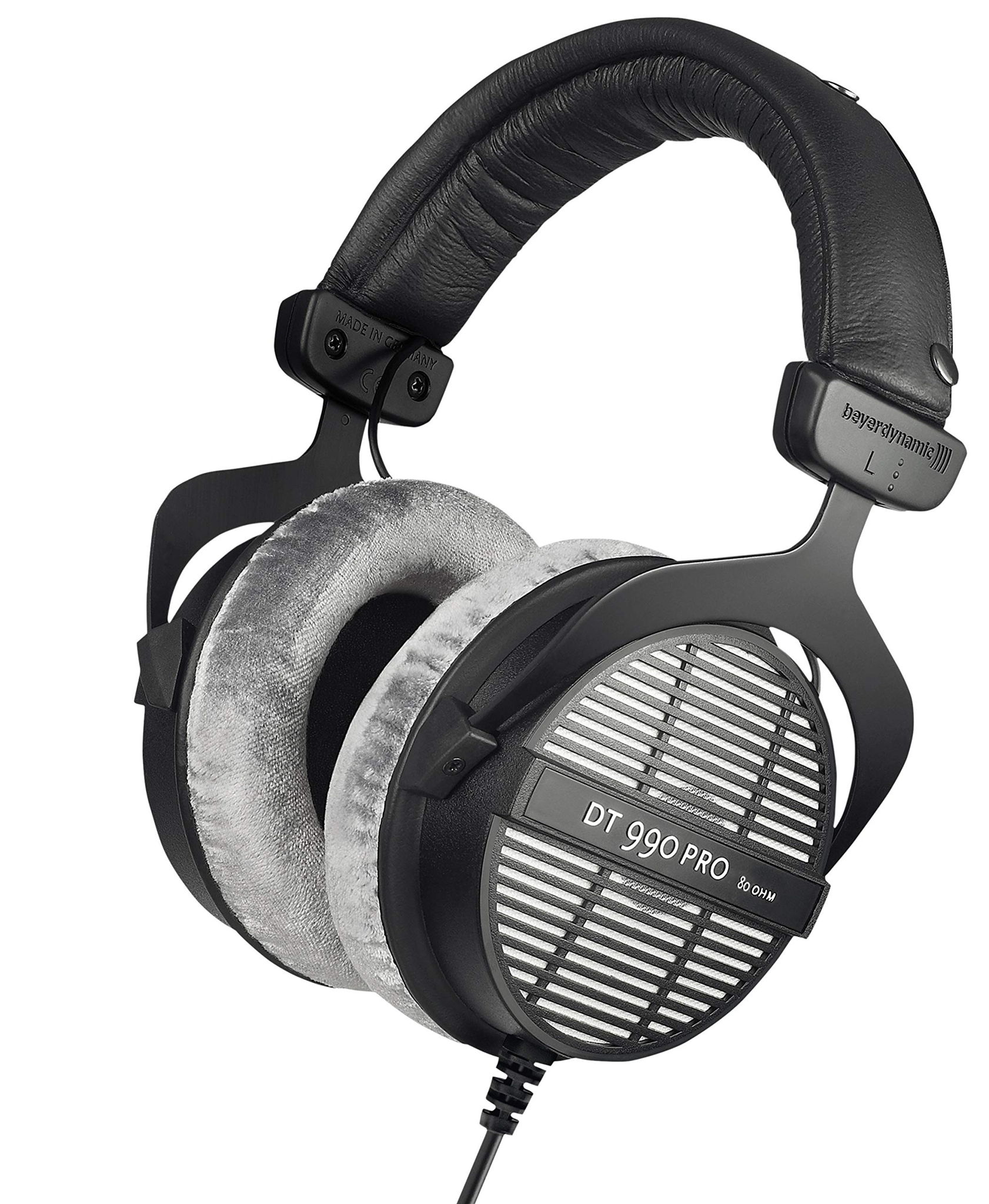 The beyerdynamic DT1770 Pro (2015) managed to earn a spot in roundups from two sources that are known for their trustworthy review methodology - PCmag and Rtings - but fell short of making it to the top of their lists.

As for the beyerdynamic DT 990 Pro (2004) - it impressed reviewers at musicradar.com, a trustworthy source that conducts solid hands-on testing. It did great in its "Best open-back headphones 2022: top choices from Beyerdynamic, Sennheiser, Philips and more" roundup - in fact, it earned its "Ranked 3 out of 10" title, which, on its own, indicates a certain level of quality.

Out of all the sources that reviewed them, the beyerdynamic DT1770 Pro (2015) turned out to be most loved by PCmag, which gave it a score of 9, whereas the beyerdynamic DT 990 Pro (2004) got its highest, 8, rating from reviewers at PCmag.

r/pcmasterrace
in "Only the best for the master race. (link to channel in comments)"
Last updated: 26 May 2020

r/HeadphoneAdvice
in "Best headphone under 250 to enter the audiophile world"
Last updated: 20 Dec 2019

YouTube
Sentiment analysis: Liked
in “Beyer Dynamic DT990 Review - Are They Really Worth It?”
11 Dec 2017 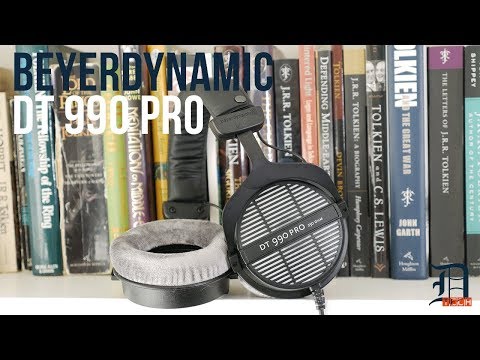 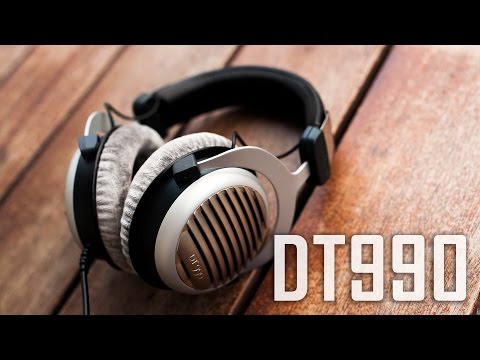 Runner Up
in “The 8 Best Headphones for Mixing and Mastering [year]”
Last updated: 19 Jul 2022
popphoto.com
-
Depth of
analysis
No
In-house
Testing

Best open back
in “Best headphones for video editing in 2022”
Last updated: a month ago
popsci.com
-
Depth of
analysis
No
In-house
Testing