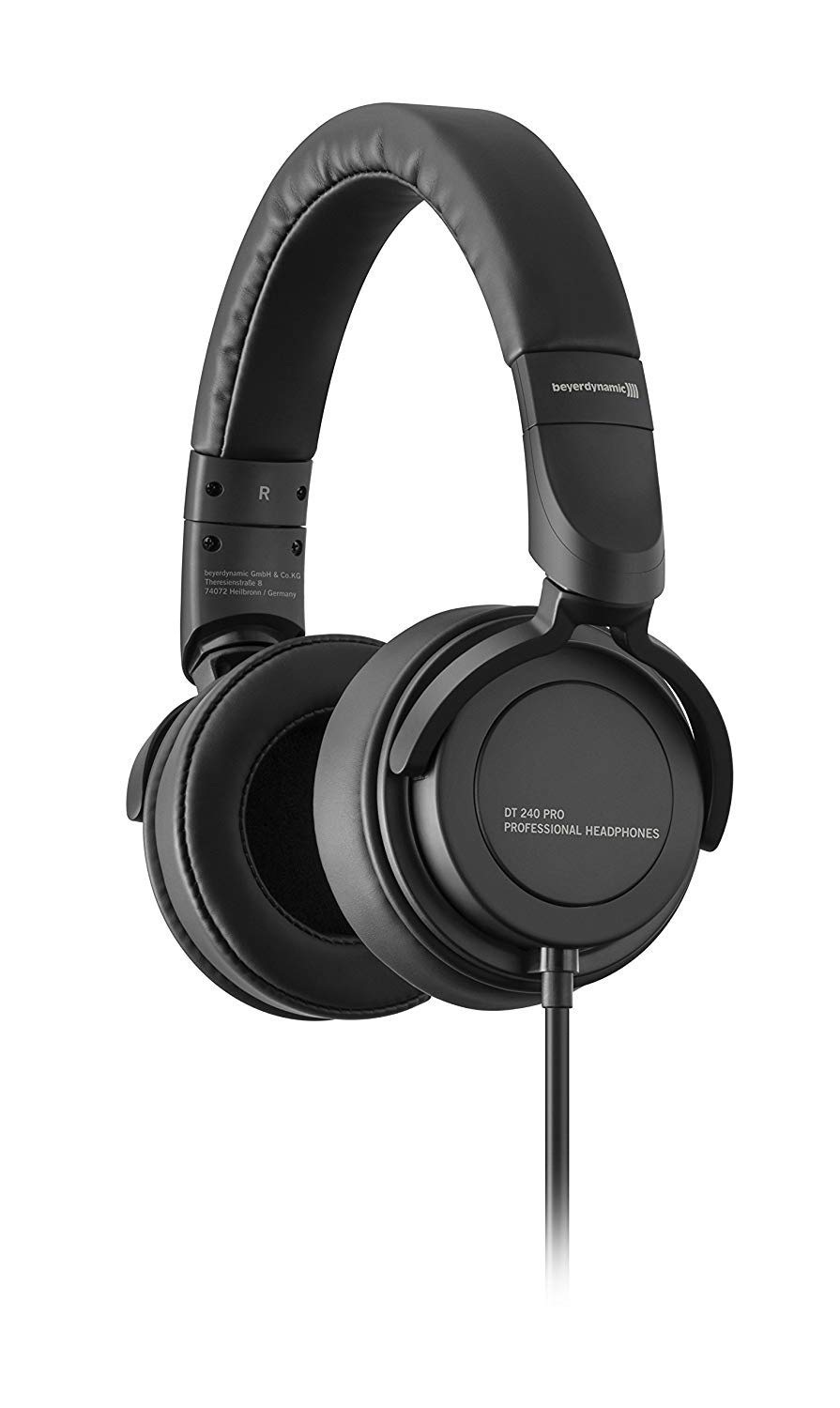 The beyerdynamic DT 240 Pro makes for a good, if unremarkable, Closed-Back Headphone for people with a $70 budget.

The Plantronics BackBeat 500, however, is merely mediocre at its $29 asking price, when compared to similarly priced products, and won't satisfy the needs of most people.

In either case, we suggest that you first take a look at some other options at the $70 and $25 price points before committing to one of these - it's likely that you'll be able to find some better alternatives.

If you're still interested in learning more about the beyerdynamic DT 240 Pro and Plantronics BackBeat 500, however, we wrote a summary of what we could find about them:

The beyerdynamic DT 240 Pro was loved by reviewers at PCmag, a highly trusted source that performs reliable in-depth testing. It did great in its "The Best Studio Headphones for 2021" roundup where it was named its "Best for Budget-Minded Audiophiles", which, in itself, makes it a product worth considering.

As for the Plantronics BackBeat 500 - it was really well-received by reviewers at SoundGuys, a great source that's known for conducting high-quality in-depth testing. It performed great in its "Best Headphones For Back To School 2017" roundup and was named its "Best Comfort", which, on its own, makes it a product that warrants a closer look.

To get a better idea of how they fare when compared directly to each other, we analyzed review scores of sources that tested both. Techradar, for example, preferred the beyerdynamic DT 240 Pro, while PCmag rated both of them the same.

We also took a look at which sources had the best things to say about them. We learned that the beyerdynamic DT 240 Pro got reviewed the highest by Headfonics - it gave it a rating of 8.3, while the Plantronics BackBeat 500 most impressed reviewers at CNET, which gave it a score of 8.

Lastly, we averaged out all of their review ratings and observed that the beyerdynamic DT 240 Pro, with its 7.8 average, performed considerably better than most Closed-Back Headphones - the mean score for the product category being 7.4 out of 10 - while the Plantronics BackBeat 500 managed an average of 7.3.

There's one caveat here - it might not be entirely justifiable to do a direct beyerdynamic DT 240 Pro vs. Plantronics BackBeat 500 review average comparison since they aren't priced the same and more expensive products tend to get higher review scores from some sources.

Best for Budget-Minded Audiophiles
in “The Best Studio Headphones for 2021”
Last updated: 7 days ago

Highly Trusted Source
Depth of
analysis
Yes
In-house
Testing
Ranked #5 out of 8
in “The best headphones for video editing in 2021: top quality sound for every budget”
Last updated: 30 Mar 2021