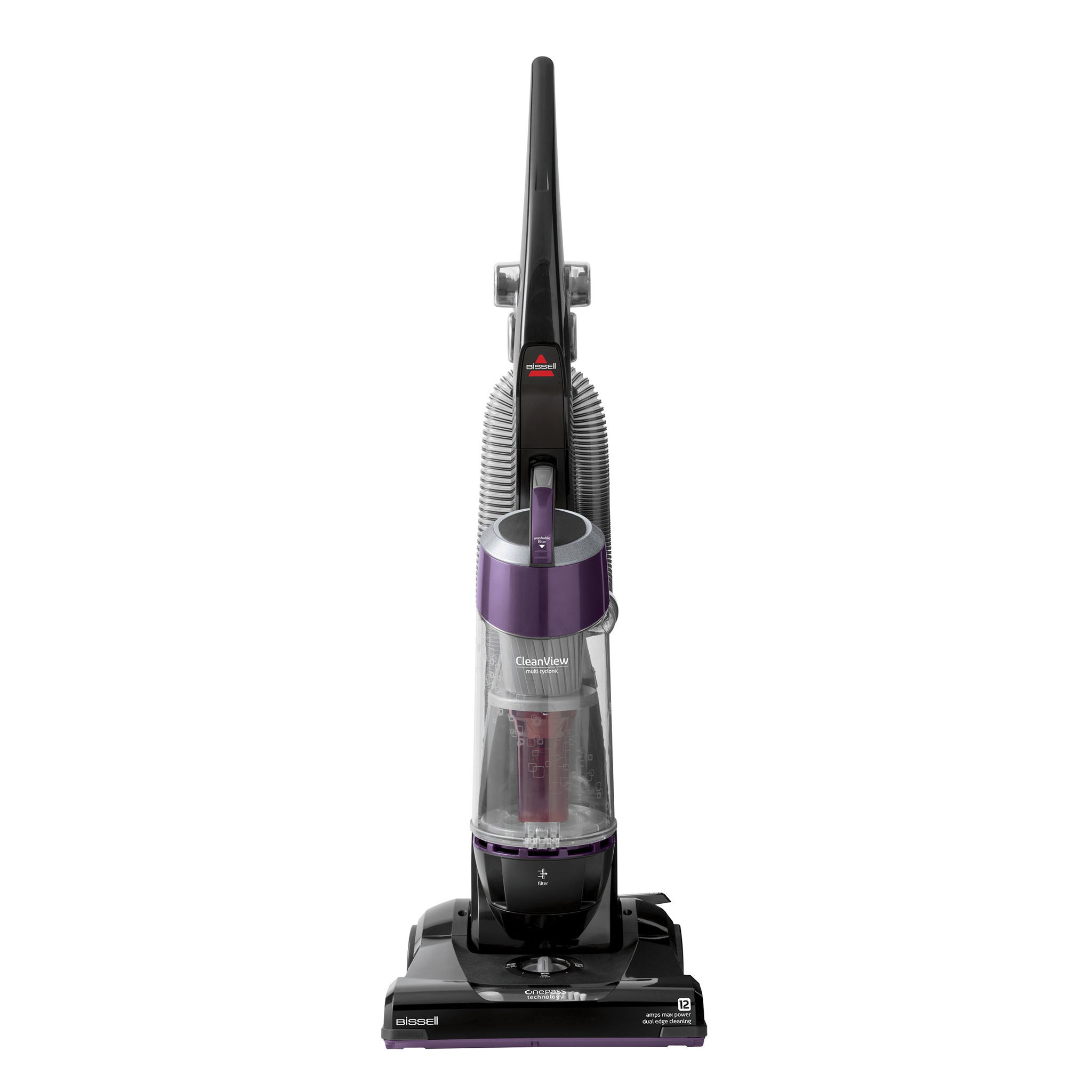 The Bissell CleanView 9595 is a great Upright Vacuum Cleaner for its $99 asking price.

The Shark Rotator Professional Lift-Away NV500, however, while a reasonable product for $189, doesn't stack up against its competitors quite as well. If you're considering Upright Vacuum Cleaners in the $160 range, you might want to check out some better options.

The Bissell CleanView 9595 has managed to impress reviewers from two reliable and objective sources that conduct their own testing, namely Reviews and Modern Castle. It did great in their roundups - it earned the "Best Budget Pick" title from Reviews, and "Best Upright Vacuum for Under $100" from Modern Castle, which marks it as a product that's worth considering.

As for the Shark Rotator Professional Lift-Away NV500 - it impressed reviewers at Modern Castle, a trustworthy source that conducts solid hands-on testing. It did great in its "7 Best Upright Vacuum Cleaners for 2020" roundup - in fact, it earned its "Best Upright Vacuum Under $200" title, which, on its own, indicates a certain level of quality.

We couldn't find any sources that tested both of these Upright Vacuum Cleaners, so we only analyzed how they performed in reviews from different sites.

We first examined which sources rated each of these best and found that the Bissell CleanView 9595 got its highest, 9, rating from Top Ten Reviews, while the Shark Rotator Professional Lift-Away NV500 earned its best, 9.1, score from Modern Castle.

Lastly, in order to better compare them to the rest of their competition, we averaged out their review scores. The Shark Rotator Professional Lift-Away NV500 managed to get 8.6 out of 10 - considerably better than the 7.6 review average of Upright Vacuum Cleaners in general - whereas the Bissell CleanView 9595 earned 6.8 points.

It should be said that doing a direct Bissell CleanView 9595 vs. Shark Rotator Professional Lift-Away NV500 comparison might not be entirely fair due to the difference in their prices - some sources don't put much weight on value for money and thus tend to give better review scores to more expensive products. 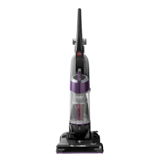 r/HomeImprovement
in "How would you guys clean a laminate floor?"
Last updated: 10 Nov 2018 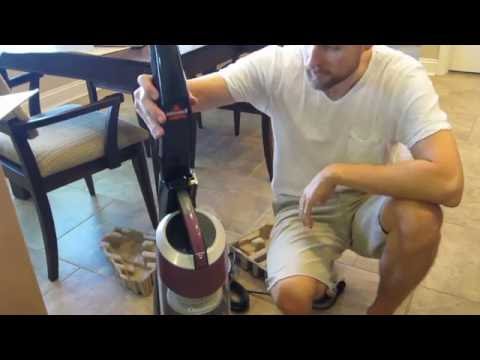 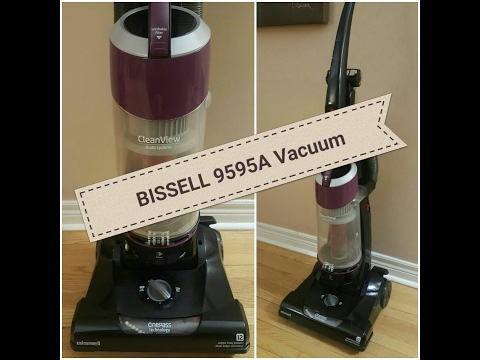 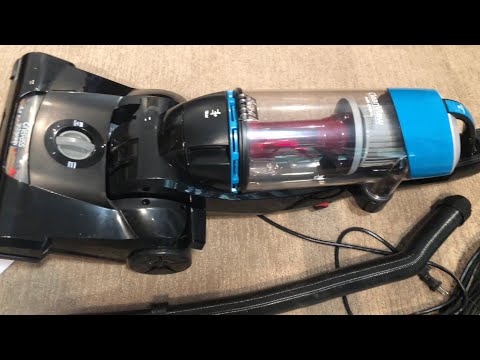 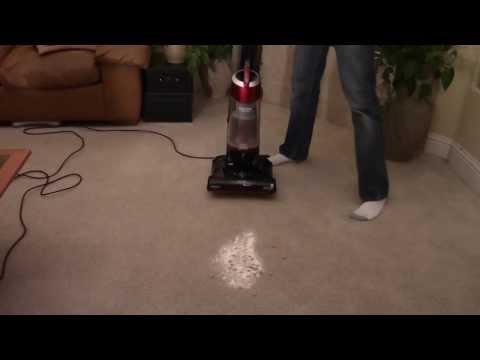 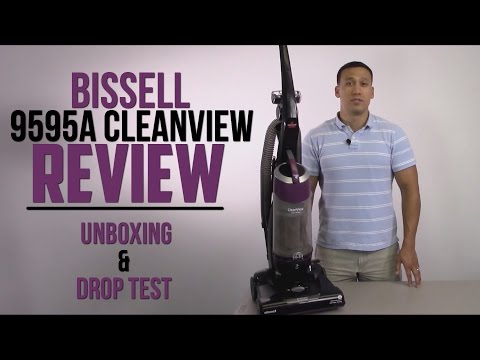 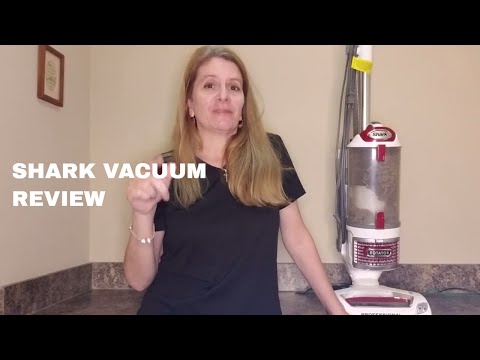 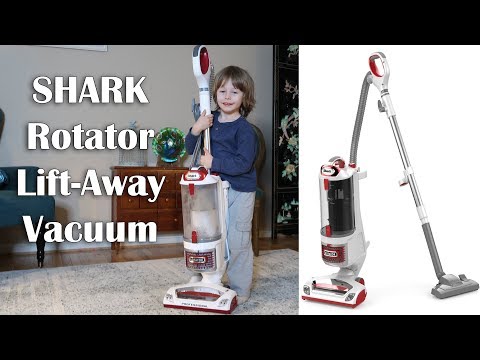 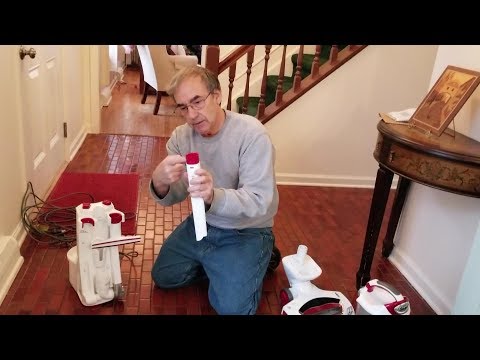 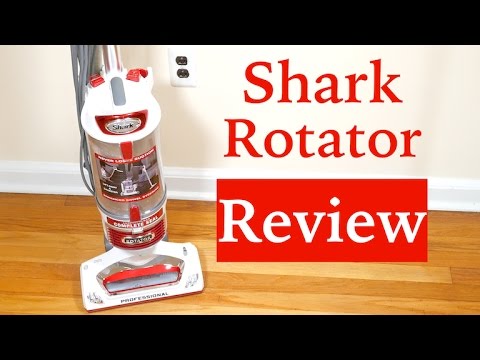 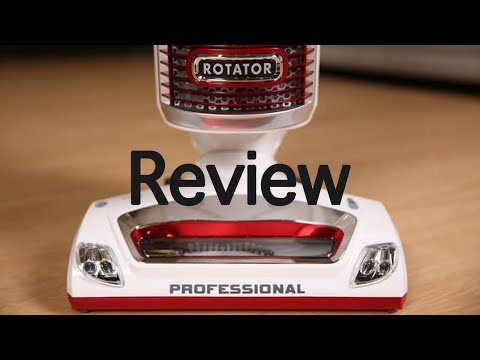 Highly Trusted Source
Depth of
analysis
Yes
In-house
Testing
TechGearLab is one of the best sites when it comes to reviewing technology products. Its scientific approach to testing, usage of a clear and consistent method...
Rated 4.5 out of 10
in “The Best Vacuum Cleaners of 2020”
Last updated: 13 days ago

Best vacuum cleaner with extra-long cord
in “The Best Vacuum Cleaners on Amazon, According to Hyperenthusiastic Reviewers”
Last updated: 10 Mar 2020