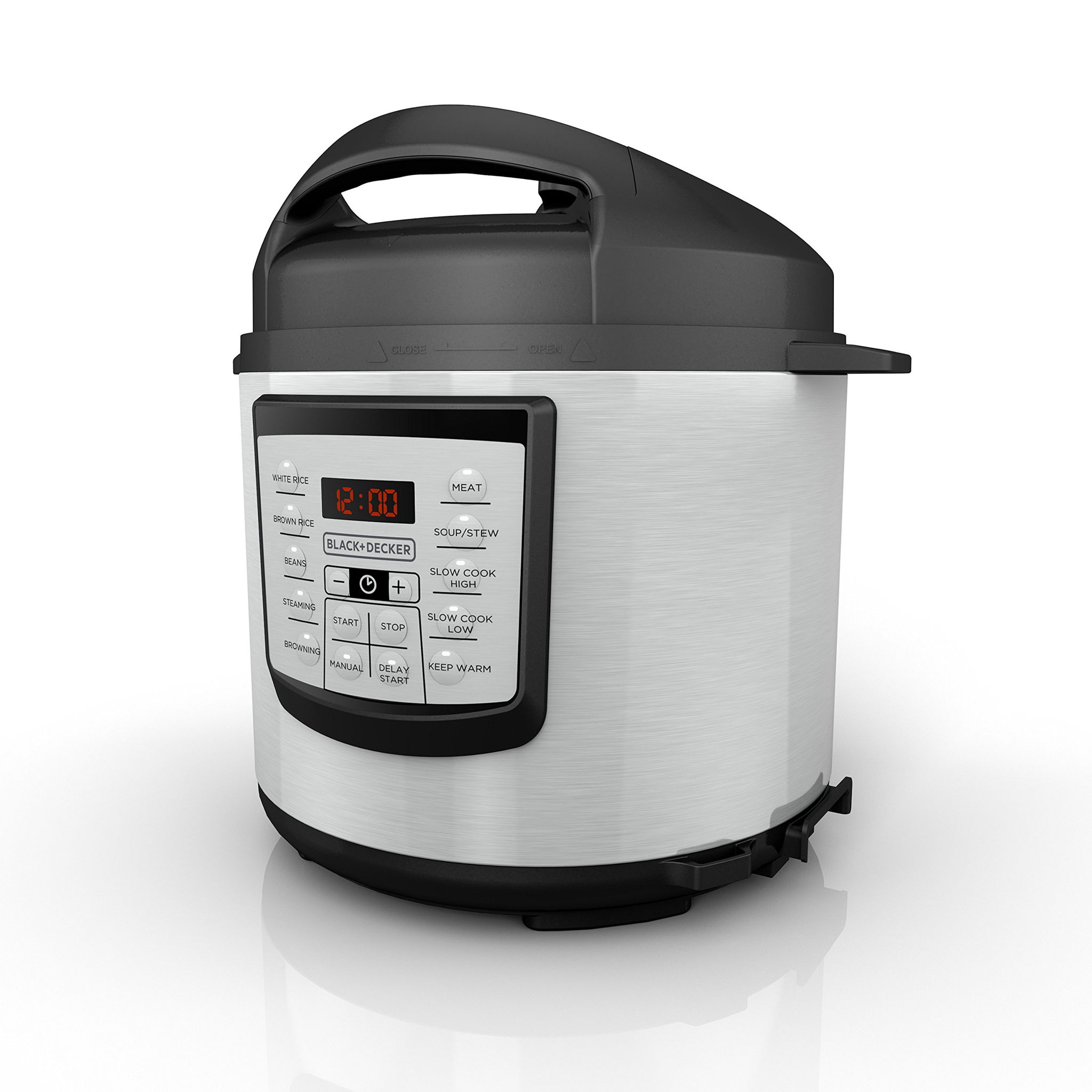 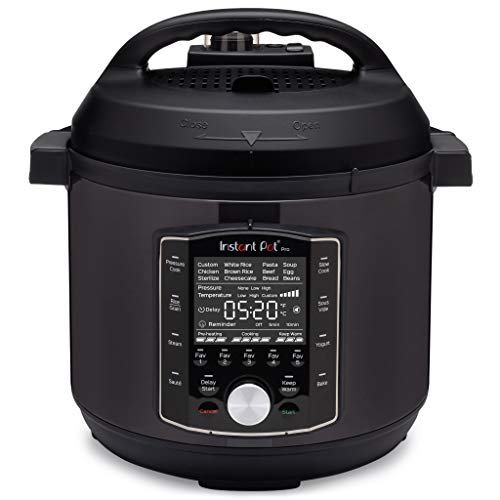 The reviewers at CNET have featured the Black & Decker PR100 (2016) in their Black & Decker 6 Quart Pressure Cooker review: Black & Decker's pressure cooker can't cook like an Instant Pot roundup. However, it fell short of making it to the top of their list.

As for the Instant Pot Pro 8Qt - it impressed reviewers at The Spruce Eats, a trustworthy source that conducts solid hands-on testing. It did great in its "We Researched the Best Instant Pots—Here Are Our Top Picks" roundup - in fact, it earned its "Best for Sous Vide" title, which, on its own, indicates a certain level of quality.

Nevertheless, we were still able to analyze how the Black & Decker PR100 (2016) fared when compared to the rest of its competition. Our analysis of its review data has shown that it earned an average review score of 6.5, which is on par with the 7.2 overall average of Electric Pressure Cookers in general. 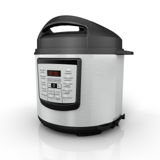 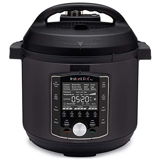 Best for Sous Vide
in “We Researched the Best Instant Pots—Here Are Our Top Picks”
Last updated: 1 Aug 2022

Best Overall
in “The 7 Best Pressure Cookers, According to the Pros”
Last updated: 3 Jun 2022

Best Large-Capacity
in “Do the Best Instant Pots Live Up to the Hype?”
Last updated: 22 Nov 2021