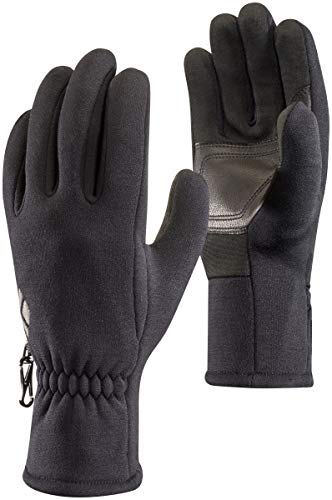 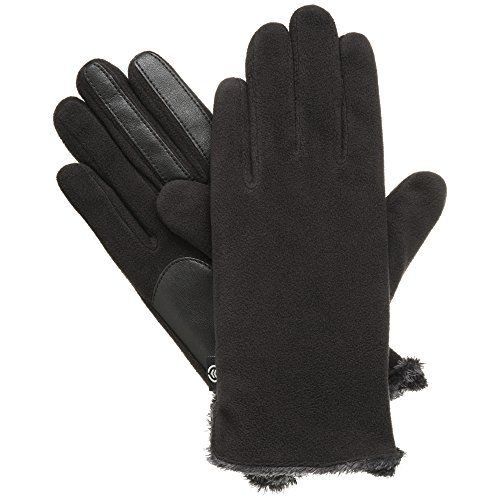 The Black Diamond Heavyweight Screentap Gloves makes for an outstanding Touchscreen Gloves at its $30 price point. The Isotoner Stretch Fleece Gloves, however, while a good product overall, doesn't really manage to stand out from its competition.

As for the Isotoner Stretch Fleece Gloves analysis - it impressed reviewers at Good Housekeeping, a source that's known for its objective testing and well-thought-out methodology - it performed great in its "Your Guide to the Best Winter Gloves for Women" roundup and earned the "Best Classic Gloves" title.

As a last step, we wanted to do a head-to-head Black Diamond Heavyweight Screentap Gloves vs. Isotoner Stretch Fleece Gloves comparison of their review performance but, unfortunately, weren't able to find any review ratings on either product. 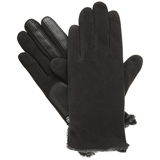 Good for Cold-Weather Runs
in “Best Touchscreen Gloves of 2022”
Last updated: a month ago