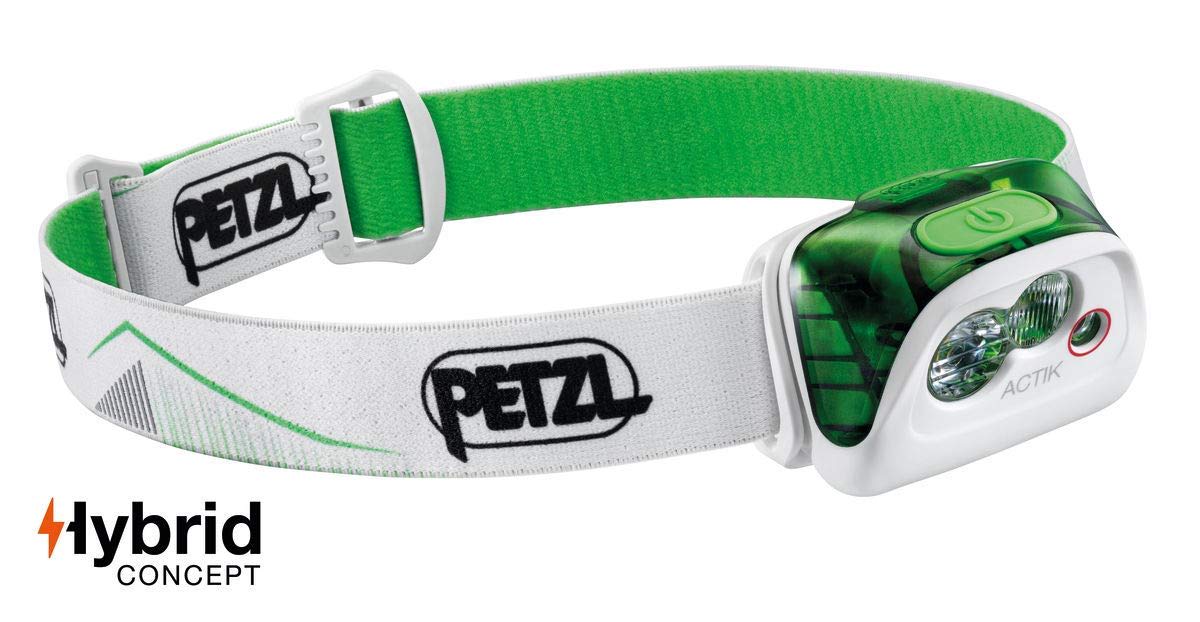 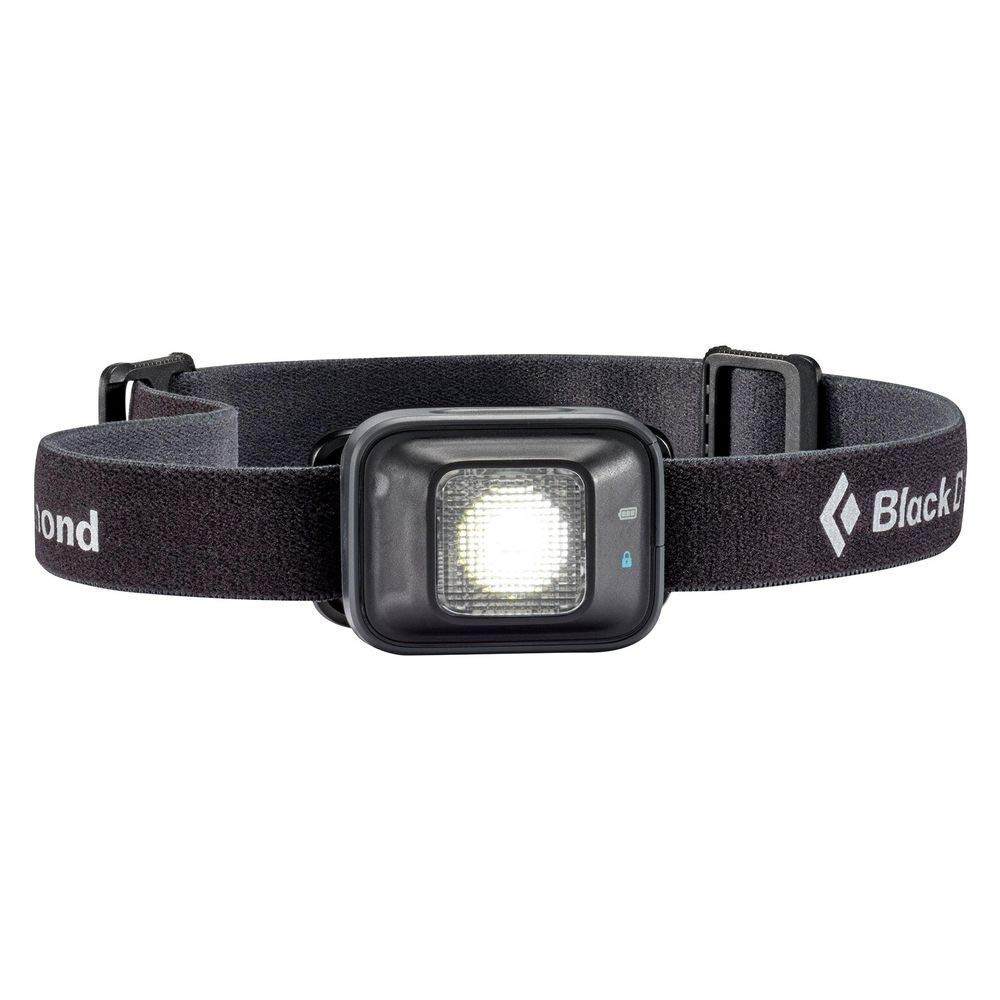 The PETZL Actik is a great Headlamp for its $49 asking price.

The Black Diamond Iota, however, is merely passable at its $28 price point. If you're considering buying a Headlamp in the $19 range, you might want to check out some of its competitors.

The PETZL Actik was loved by reviewers at Wirecutter (NYTimes), a highly trusted source that performs reliable in-depth testing. It did great in its "The Best Gear for Your Road Trips" roundup where it was named its "Top Pick", which, in itself, makes it a product worth considering.

When we thoroughly analyzed their review scores, we learned that all of the sources that tested both Headlamps, including OutdoorGearLab, preferred the PETZL Actik over the Black Diamond Iota.

We also took a look at which sources they managed to impress the most. The PETZL Actik was liked best by OutdoorGearLab, which gave it a score of 9, while the Black Diamond Iota got its highest, 8, score from OutdoorGearLab.

Lastly, we averaged out all of the reviews scores that we could find on these two products and compared them to other Headlamps on the market. We learned that both of them performed far better than most of their competitors - the overall review average earned by Headlamps being 6.0 out of 10, whereas the PETZL Actik and Black Diamond Iota managed averages of 9.0 and 8.0 points, respectively.

Due to the difference in their prices, however, it's important to keep in mind that a direct PETZL Actik vs. Black Diamond Iota comparison might not be entirely fair - some sources don't take value for money into account when assigning their scores and therefore have a tendency to rate more premium products better. 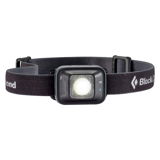 r/onewheel
in "Finally got my Onewheel! Wanted this ever since it first came out and I was finally able to afford it!"
Last updated: 10 Feb 2020

r/Ultralight
in "Best rechargeable headlamp for Hiking/Trailrunning at night with redlight option."
Last updated: 24 May 2020

r/running
in "What Are You Wearing Wednesday - Weekly Gear Thread"
Last updated: 28 Nov 2018

The best head torch for campers
in “Best torch 2020: Our pick of the best rechargeable LED flashlights and high-powered torches”
Last updated: 16 Jul 2020

Most Versatile Headlamp
in “The 9 Best Headlamps for Any Adventure”
Last updated: 17 May 2020

Highly Trusted Source
Depth of
analysis
Yes
In-house
Testing
OutdoorGearLab is one of the most highly trusted sources on everything related to outdoor activities. The site utilizes a very transparent and scientific appro...
Rated 8.0 out of 10
in “The Hunt for the Best Headlamps”
Last updated: 29 May 2018
© Lustre Inc. 2021  •  Privacy Policy  •  Terms of Service  •  Jobs  •  Contact