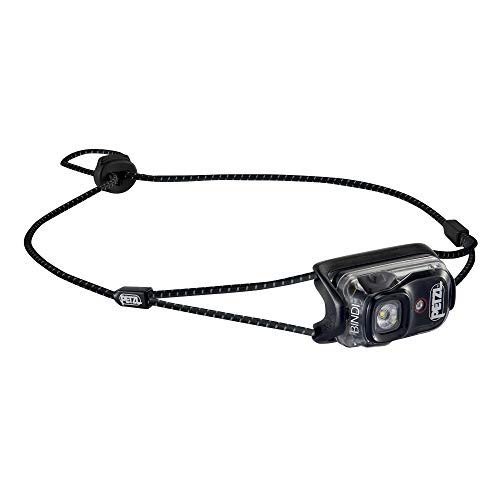 The Black Diamond Spot 200 has impressed reviewers from two sources that are among the most highly trusted on the internet, namely Wirecutter and OutdoorGearLab. It did great in their objective hands-on roundups - it earned the "The best headlamp" and "Solid Performer at a Good Price" awards from Wirecutter and OutdoorGearLab, respectively. That's high praise from such reputable sources.

As for the PETZL Bindi, it wasn't able to earn a top spot in any roundups from trusted sources that conduct their own hands-on testing. Nevertheless, it managed to impress reviewers at sectionhiker.com, MakeUseOf, and 220triathlon.com enough to make it onto their respective shortlists.

We first examined which sources rated each of these best and found that the Black Diamond Spot 200 got its highest, 10, rating from OutdoorGearLab, while the PETZL Bindi earned its best, 9.4, score from sectionhiker.com.

Lastly, in order to better compare them to the rest of their competition, we averaged out their review scores. The PETZL Bindi managed to get 9.4 out of 10 - considerably better than the 6.0 review average of Headlamps in general - whereas the Black Diamond Spot 200 earned 10.0 points.

It should be said that doing a direct Black Diamond Spot 200 vs. PETZL Bindi comparison might not be entirely fair due to the difference in their prices - some sources don't put much weight on value for money and thus tend to give better review scores to more expensive products. 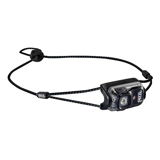 r/Ultralight
in "If you had to recommend 1 or 2 of your favorite ultralight backpacking must-haves items/products, what would they be?"
Last updated: 3 Aug 2020

r/CampingGear
in "I need some suggestions for a new headlamp"
Last updated: 11 Oct 2018

r/Ultralight
in "I've been using the Nitecore NU25 headlamp for a while now and it has become my go to headlamp. Everything about it rocks. Here's a review of it."
Last updated: 5 Oct 2018

The best headlamp
in “The Best Tools and Toolbox”
Last updated: 27 Feb 2020

Runner Up
in “The Best Items to Stock for Any Emergency, According to Survivalists - Flashlight”
Last updated: 15 Oct 2021

Best Overall
in “The Best Headlamps for Nighttime Jogs in 2020”
Last updated: 2 Oct 2020
expertworldtravel.com
-
Depth of
analysis
No
In-house
Testing

HiConsumption
Depth of
analysis
Yes
In-house
Testing
Mentioned
in “The 20 Best Pieces Of Camping Gear Under $50 in 2022”
Last updated: 2 Jun 2022

Rated 9.4 out of 10
in “The Best Head Flashlights for Outdoor Activities”
Last updated: 27 Jun 2022
travelandleisure.com
-
Depth of
analysis
No
In-house
Testing

Best Lightweight
in “The Best Headlamps of 2022, According to Outdoor Experts”
Last updated: 21 Jul 2022
tripsavvy.com
Depth of
analysis
No
In-house
Testing