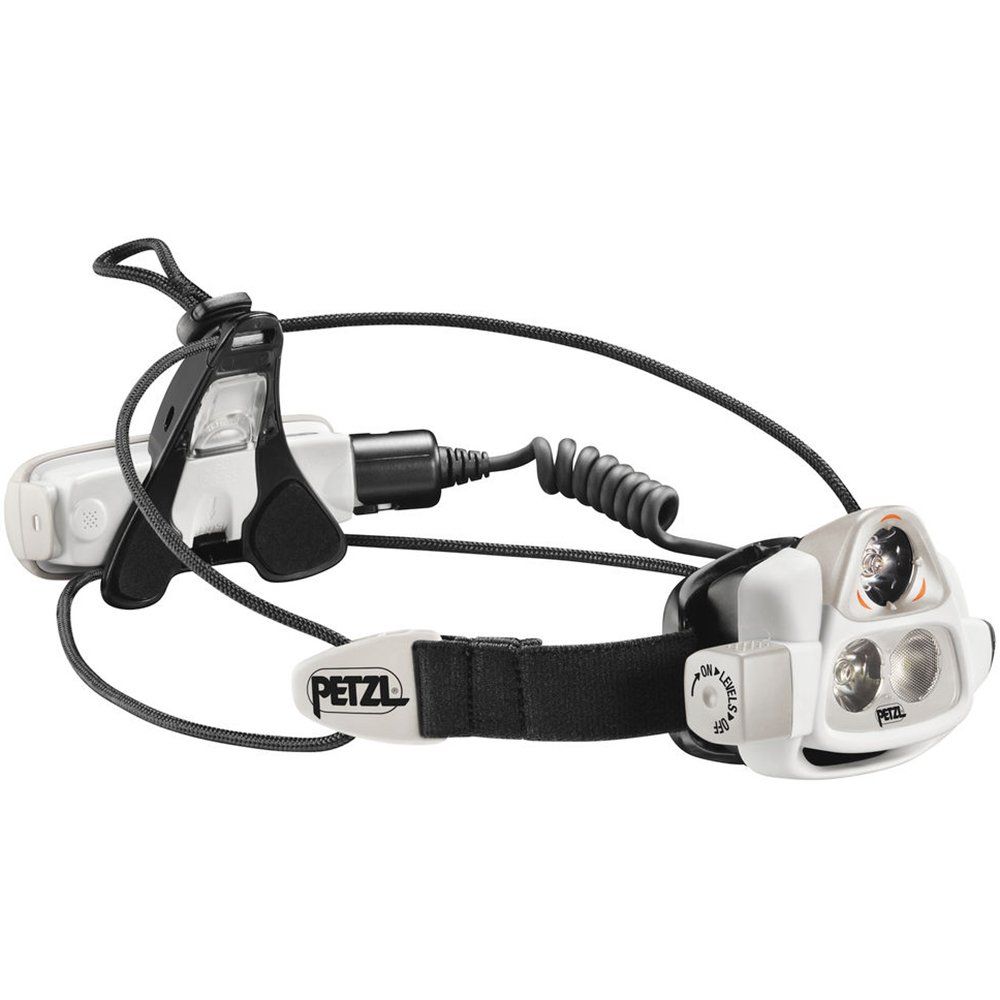 The Black Diamond Spot 200 has impressed reviewers from two sources that are among the most highly trusted on the internet, namely Wirecutter (NYTimes) and OutdoorGearLab. It did great in their objective hands-on roundups - it earned the "Top Pick" and "Solid Performer at a Good Price" awards from Wirecutter (NYTimes) and OutdoorGearLab, respectively. That's high praise from such reputable sources.

As for the PETZL NAO - gearinstitute.com, a source that conducts reliable hands-on testing, has featured it in its Petzl Nao Review roundup. However, it didn't make it to any of the top spots.

We first examined which sources rated each of these best and found that the Black Diamond Spot 200 got its highest, 10, rating from OutdoorGearLab, while the PETZL NAO earned its best, 8.3, score from gearinstitute.com.

Lastly, in order to better compare them to the rest of their competition, we averaged out their review scores. The PETZL NAO managed to get 8.3 out of 10 - considerably better than the 6.0 review average of Headlamps in general - whereas the Black Diamond Spot 200 earned 10.0 points.

It should be said that doing a direct Black Diamond Spot 200 vs. PETZL NAO comparison might not be entirely fair due to the difference in their prices - some sources don't put much weight on value for money and thus tend to give better review scores to more expensive products. 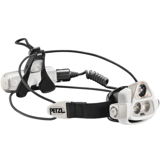 Runner Up
in “The Best Items to Stock for Any Emergency, According to Survivalists - Flashlight”
Last updated: 7 Jun 2021

HiConsumption
Depth of
analysis
Yes
In-house
Testing
Mentioned
in “The 20 Best Pieces Of Camping Gear Under $50”
Last updated: 8 May 2020

New York Magazine
Depth of
analysis
No
In-house
Testing
Mentioned
in “An Absolute Beginners’ Guide to Hiking, According to Hiking Experts - What to pack”
Last updated: 6 Jul 2020