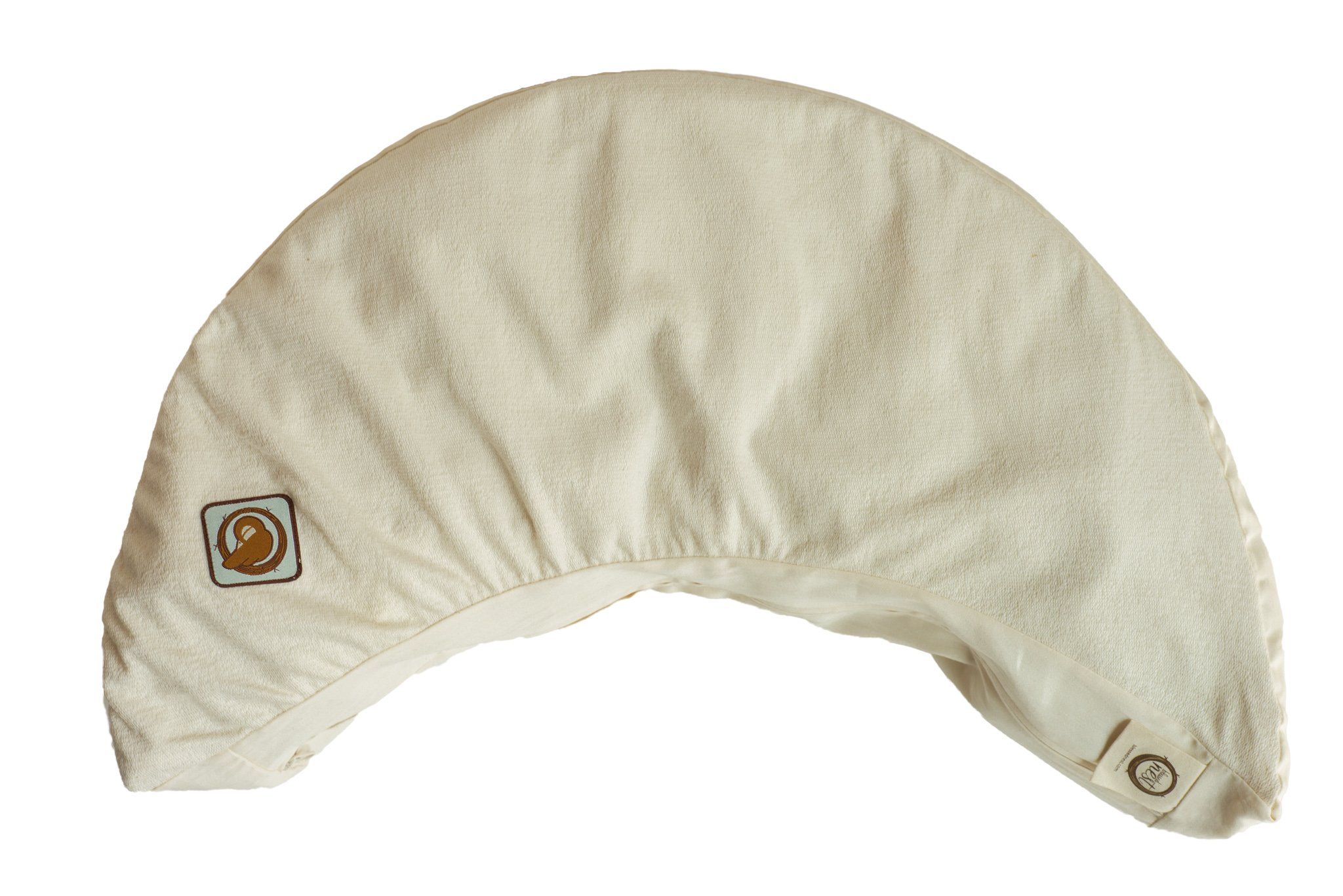 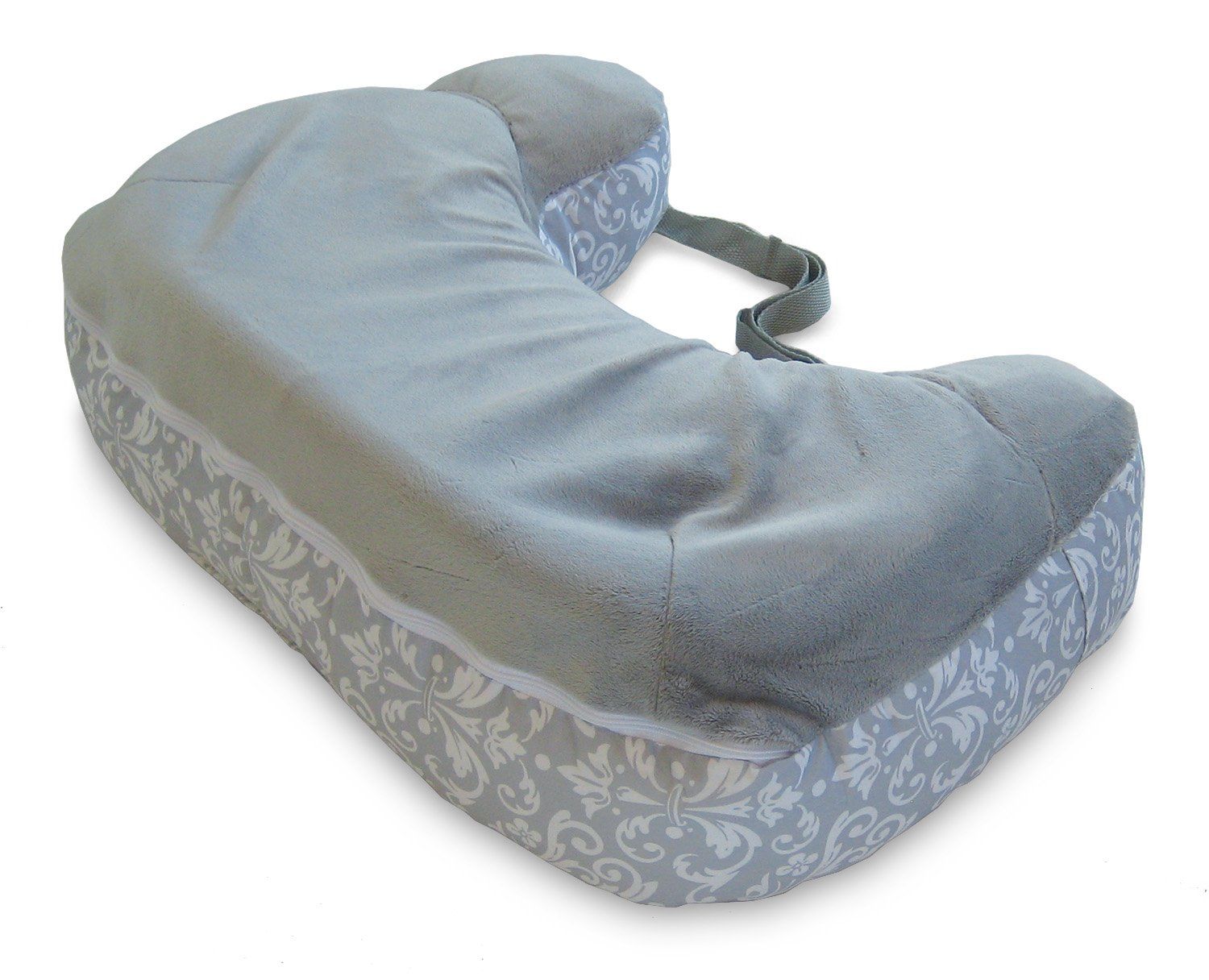 The Blessed Nest Organic Nesting Pillow is a great Nursing Pillow for its $108 asking price.

The Boppy Best Latch Breastfeeding Pillow, however, while a reasonable product for $40, doesn't stack up against its competitors quite as well. If you're considering Nursing Pillows in the $45 range, you might want to check out some better options.

Two highly trusted sources that perform well-thought-out in-depth testing consider the Blessed Nest Organic Nesting Pillow to be a great product - it earned the "Top Pick" title from BabyGearLab and "Also great" from Wirecutter (NYTimes) in their respective Nursing Pillow roundups, which is a good indication of it being a notable product.

As for the Boppy Best Latch Breastfeeding Pillow, it was really well-received by reviewers at BabyGearLab, a reliable source that's known for conducting its own, high-quality, in-depth testing. It performed great in its "Best Nursing Pillow" roundup and was named its "Double-Sided for Age-optimized Comfort", which, on its own, makes it a product that warrants a closer look.

Then we checked which sources liked these two Nursing Pillows best and found that the Blessed Nest Organic Nesting Pillow got its highest, 10, review score from reviewers at BabyGearLab, whereas the Boppy Best Latch Breastfeeding Pillow earned its best score of 10 from BabyGearLab.

Finally, we compared them to other Nursing Pillows on the market and found that the two of them got reviewed similarly to the majority of their competitors. The overall average review score for Nursing Pillows in general is 4.2 out of 10, whereas the Blessed Nest Organic Nesting Pillow and Boppy Best Latch Breastfeeding Pillow managed averages of 10.0 and 10.0 points, respectively.

It should be noted that it might not be entirely fair to do a direct Blessed Nest Organic Nesting Pillow vs. Boppy Best Latch Breastfeeding Pillow comparison due to the difference in their pricing; some sources have a tendency to review more premium products better than more affordable ones.

Best nursing pillow if you’ve had a C-section
in “The Best Nursing Pillows, According to Experts”
Last updated: 6 Apr 2020