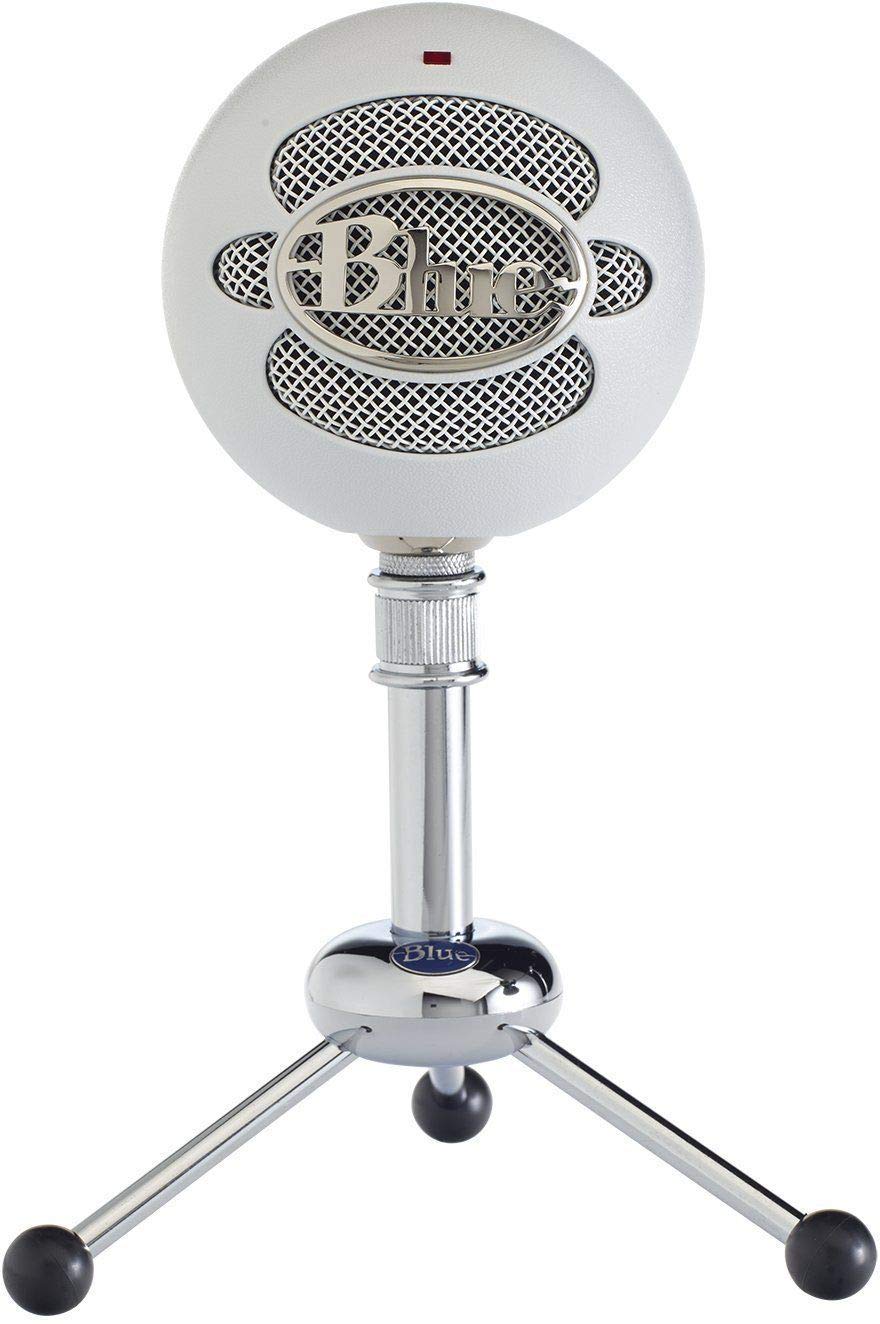 The Blue Snowball (2005) and Blue Yeti Pro 1967 (2011) make for good, if unremarkable, USB Microphones at their respective budgets.

With that said, while they both should serve reasonably well, you might want to look into other options at the $50 and $350 price points - it's likely that there are some better alternatives available.

The Blue Snowball (2005) managed to impress reviewers from two reliable and unbiased sources that conduct their own hands-on testing, namely Windows Central and Android Central. It performed great in their roundups - it earned the "Ranked 3 out of 7" title from Windows Central and "Ranked 2 out of 6" from Android Central, which makes it a product worthy of consideration.

To get a better idea of how they fare when compared directly to each other, we analyzed review scores of sources that tested both. Techradar, for example, preferred the Blue Snowball (2005), while Expert Reviews rated both of them the same.

We also took a look at which sources had the best things to say about them. We learned that the Blue Snowball (2005) got reviewed the highest by Expert Reviews - it gave it a rating of 10, while the Blue Yeti Pro 1967 (2011) most impressed reviewers at Expert Reviews, which gave it a score of 10.

Lastly, we averaged out all of the reviews scores that we could find on these two products and compared them to other USB Microphones on the market. We learned that both of them performed far better than most of their competitors - the overall review average earned by USB Microphones being 7.7 out of 10, whereas the Blue Snowball (2005) and Blue Yeti Pro 1967 (2011) managed averages of 9.5 and 8.7 points, respectively.

Due to the difference in their prices, however, it's important to keep in mind that a direct Blue Snowball (2005) vs. Blue Yeti Pro 1967 (2011) comparison might not be entirely fair - some sources don't take value for money into account when assigning their scores and therefore have a tendency to rate more premium products better.

r/SmallStreamers
in "Wanted to try streaming but ran into some problems. I just need some tips and pointers :)."
Last updated: 18 Jun 2020

r/HeadphoneAdvice
in "Best microphone for beginner voice over artists on a budget."
Last updated: 12 Jun 2020

r/pcmasterrace
in "can someone in here help me out with a list of “good” items? it’ll be posted below of everything i was looking for."
Last updated: 6 Jun 2020

r/youtubers
in "[Question] Anyone know of a good first microphone with filter at a reasonable price? :)"
Last updated: 12 Jun 2020
See morefewer
Reddit Threads (1)