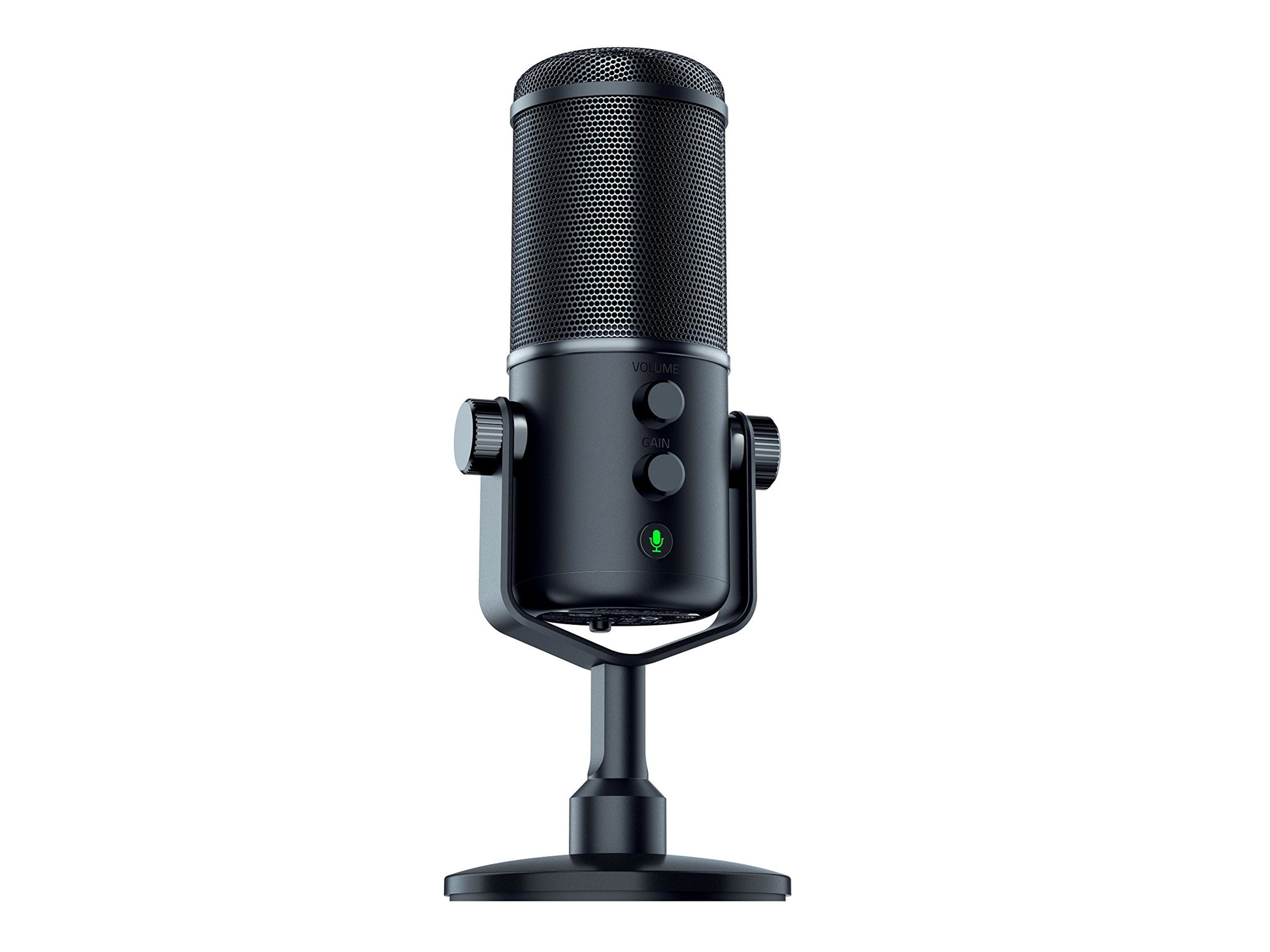 Both options make for good, if unremarkable, USB Microphones at the $220 budget range. While they should serve reasonably well, you might want to look into some other options at that price point.

The Razer Seiren Elite (2018) was loved by reviewers at PCmag, a highly trusted source that performs reliable in-depth testing. It did great in its "The Best USB Microphones for 2020" roundup where it was named its "Best for Live Streaming", which, in itself, makes it a product worth considering.

We tried doing a direct Razer Seiren Elite (2018) vs. Blue Yeti Pro 1967 (2011) review score comparison but couldn't find any sources that tested both.

Next, we took a look at which sources liked them best and found that the Razer Seiren Elite (2018) most impressed the reviewers at PCmag, who gave it a score of 8, whereas the Blue Yeti Pro 1967 (2011) did best in its Expert Reviews review - it scored 10 points.

Best Dynamic
in “The 7 Best Microphones for Streaming in 2020”
Last updated: 10 days ago