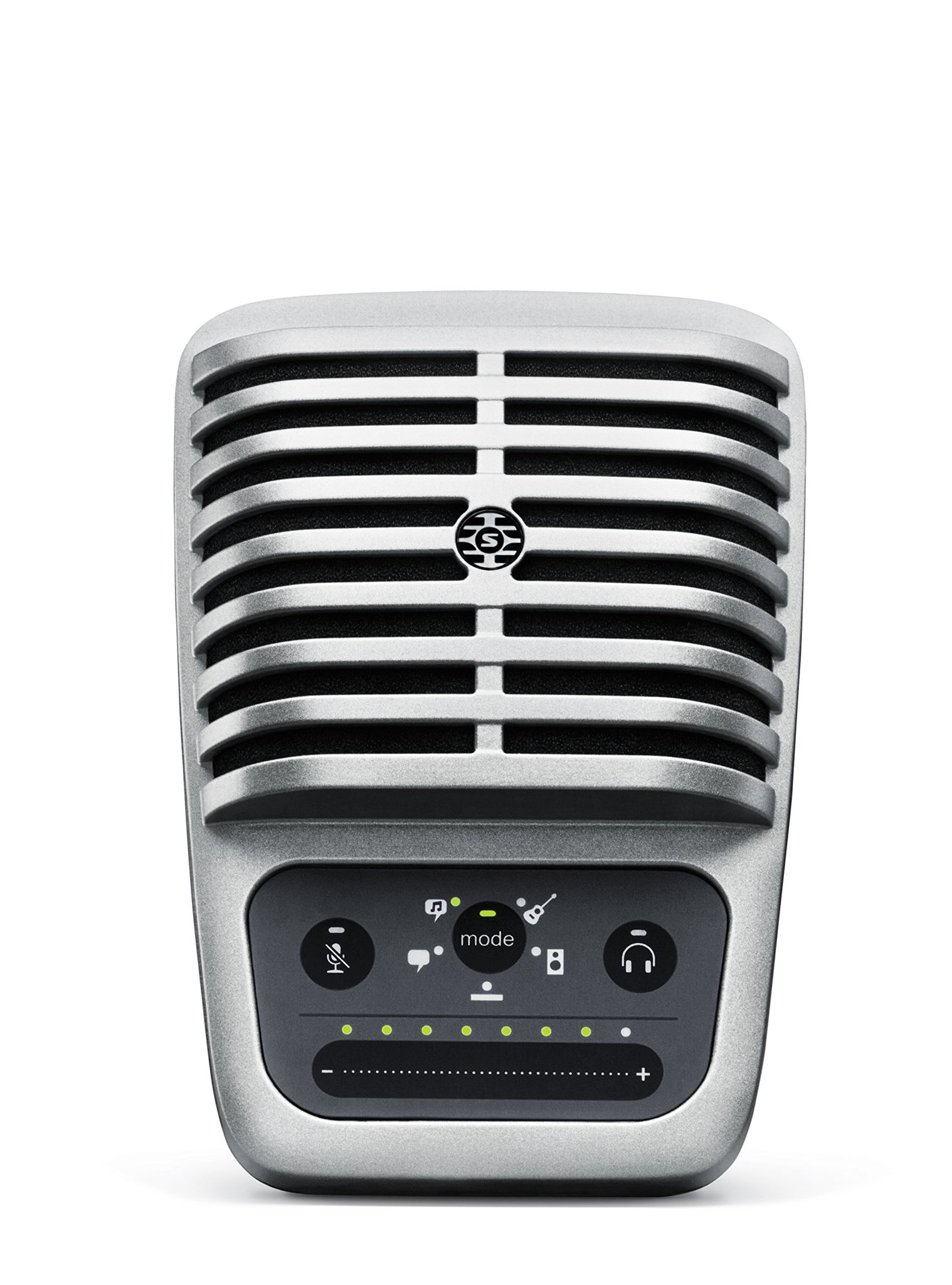 Both options make for good, if unremarkable, USB Microphones at the $170 budget range. While they should serve reasonably well, you might want to look into some other options at that price point.

If you're still interested in learning more about the Shure MV51 and Blue Yeti Pro 1967 (2011), however, we wrote-up what we know about them:

Expert Reviews, a review site with a history of doing objective hands-on testing, has great things to say about the Shure MV51. In fact, it's "The most versatile USB microphone" in its "Best USB microphones: The best microphones for podcasting, game streaming, music, chat and more" roundup, which points toward it being a good USB Microphone.

We tried doing a direct Shure MV51 vs. Blue Yeti Pro 1967 (2011) review score comparison but couldn't find any sources that tested both.

Next, we took a look at which sources liked them best and found that the Shure MV51 most impressed the reviewers at PCmag, who gave it a score of 8, whereas the Blue Yeti Pro 1967 (2011) did best in its Expert Reviews review - it scored 10 points.

Trusted Source
Depth of
analysis
Yes
In-house
Testing
Rated 7.5 out of 10
in “The best microphones to start podcasting with”
Last updated: 5 Apr 2019